Sam Pine asks ‘Why Can’t U?’ but we probably already know the answer 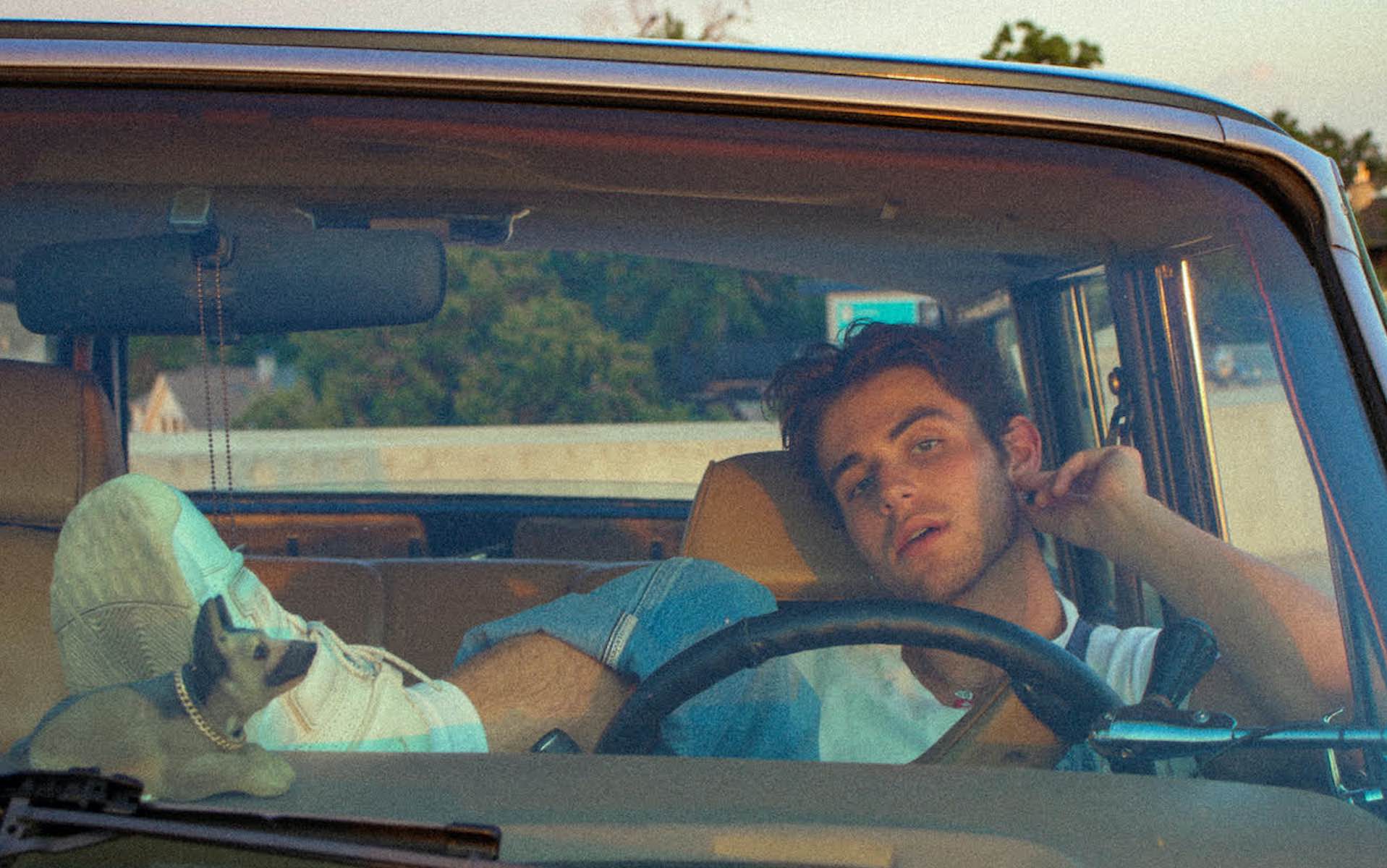 Sam Pine has a question, but he probably already knows the answer. The Denver-born alt-pop artist takes his query to the masses today (July 30) through a slinky new track called “Why Can’t U?”, and it’s all about how his relocation back to his hometown during the pandemic has affected his relationships in his new city of Los Angeles. It’s got a little bit of a ’00s British indie vibe, following in the songwriting prowess of Alex Turner and Kele Okereke, and bounces off Pine’s bedroom walls with a beautifully reckless fervor of confidence before blossoming into guitar-pop euphoria. No wonder he’s the one asking questions.

“I had relationships that felt very tested and at some points exposed,” Pine says of the track. “This pandemic really had some harsh truth and the hook of the song asks whoever listens, or at least in my perspective, the girl I was seeing, ‘Why cant you be the one for me?’ It’s that classic long-distance narrative but with my own spin.”

It’s a spin as tight as his melodies, and “Why Can’t U?” ramps up the excitement for the 22-year-old producer, multi-instrumentalist, and singer-songwriter’s forthcoming debut full-length, Evergreen. Pine’s story is still unfolding, but with “Why Can’t U?” he’s already answering the call on just how the past 16-months has impacted us all. Dive in below.