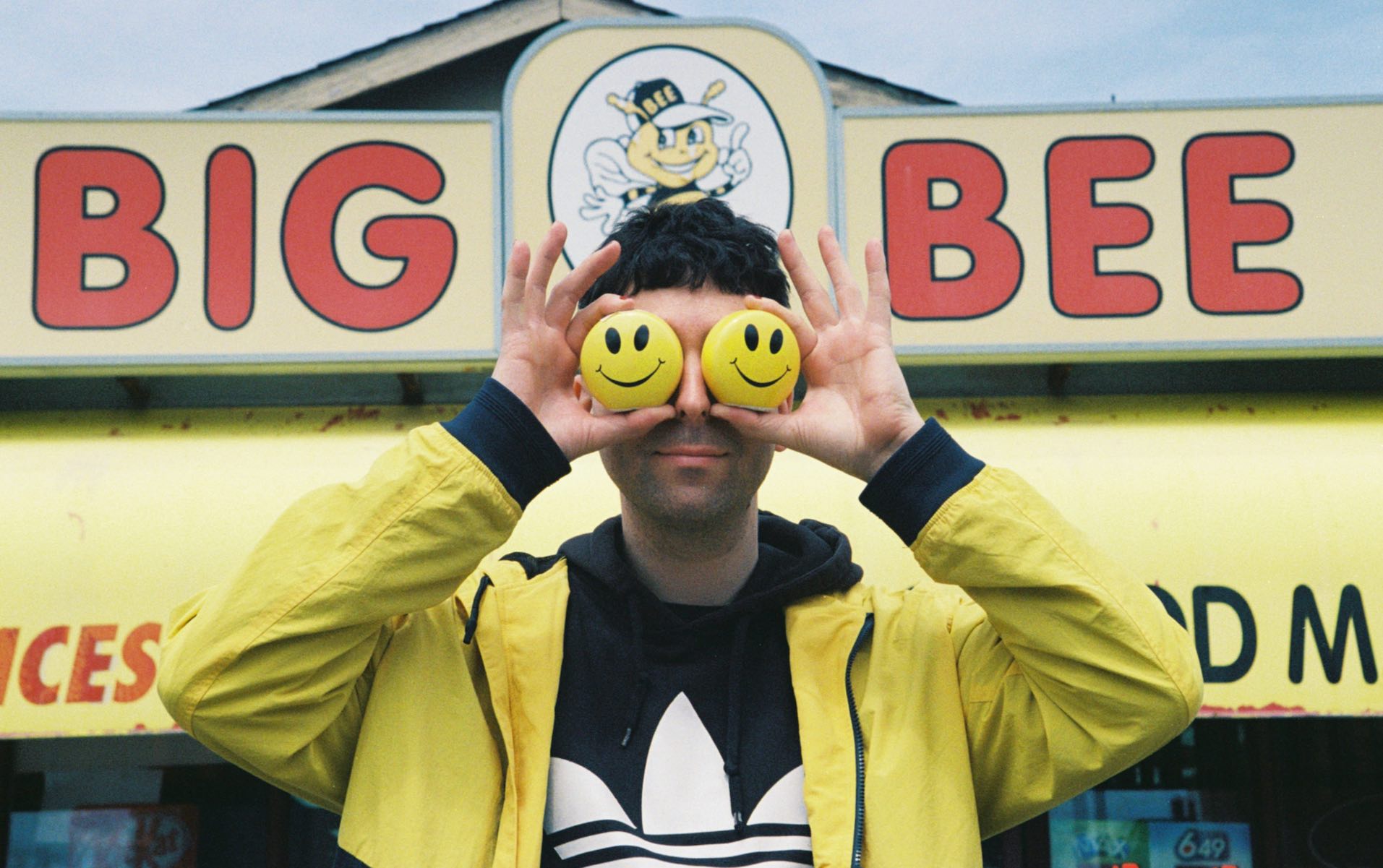 With all the uncertainty hanging over society at we reach the midpoint of summer, there are some reservations over heading out to the indie disco. Luckily, Breeze has brought the indie disco to us through an inspired tune of mindlessness called “Hard Boiled Wonderland.” The ace dance track propels forward through clubland as Toronto artist and producer Josh Korody assures us that we “don’t have to think about anything.” And that’s exactly what we need right about meow.

“Hard Boiled Wonderland” takes its cues from The Chemical Brothers and electro-era Primal Scream, dropping a fuzzed-out beat thump over post-punk bass and entranced vocals. It’ll be featured on Breeze’s forthcoming second album Only Up, due out August 26 via Hand Drawn Dracula. Breeze assembled the album in only eight days, apparently, and “Hard Boiled Wonderland” served as a bit of a sonic compass for Korody.

“‘Hard Boiled Wonderland’ is an important track to me because it was the first song on the album I put vocals down for,” he says. “I essentially found my ‘new voice’ which ends up dominating the record. I really love the energy of this track so much. Lyrically it’s the only song that isn’t about anything specific. It’s a complete stream of consciousness style of writing as a result of the early stages of the pandemic and feeling extremely existential which ends up making the song quite nihilistic while still anthemic.”

Perfect for our never-ending party of one.