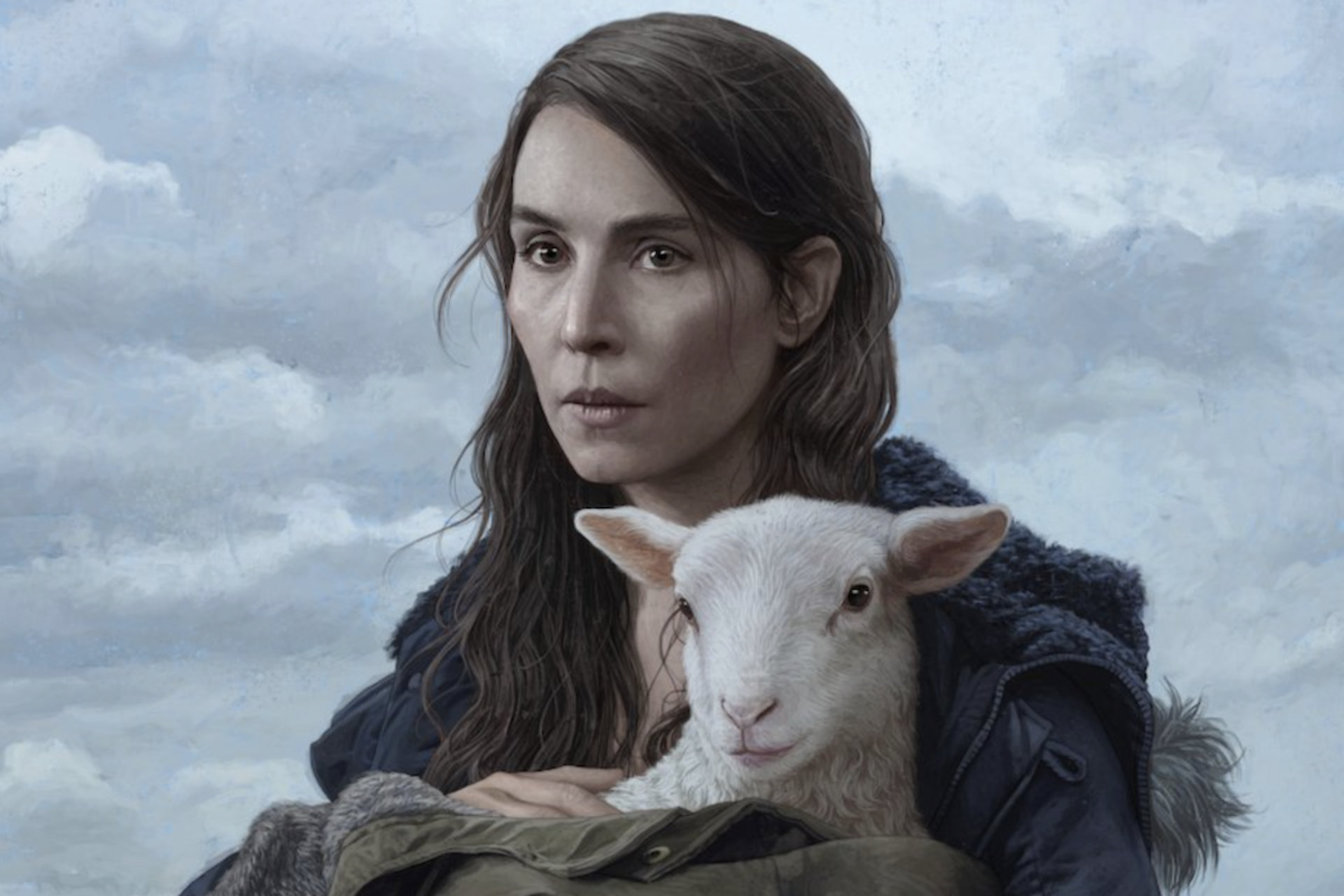 A24’s slate is starting to look suspiciously like a barnyard. First, First Cow, now, the bizarre-looking horror film Lamb — what’s next? Ari Aster’s Eyes of a Chicken, inspired by that famous Werner Herzog quote about the cruelty and evil in their eyes? The Safdie Brothers’ GOAT, about what happens when Kevin Garnett opens up a brand-new goat’s milk supplement business? David Lowery’s All The Pretty Horses, an adaptation of the Cormac McCarthy novel that seeks to right the wrongs done to Billy Bob Thornton’s version? Gaspar Noe’s Ass (no further explication needed for this one)? They must have been pretty pissed off when they found out that Neon was coming out with a movie called Pig, huh?

Anyway, Lamb is essentially a feature-length dramatization of this Perry Bible Fellowship comic, and we’re pretty sure that it’s also a sign of the apocalypse if it ever were to occur in real life, right up there with Red Heffers and whatever else. It premiered at Cannes to general befuddlement and awe a few weeks back, and, to remind people that someone other than Neon spent money at that festival, A24 dropped a trailer for it on Tuesday. It looks… pretty cool, we guess.

“A childless couple (Rapace and Hilmir Snaer Gudnason) in rural Iceland make an alarming discovery one day in their sheep barn. They soon face the consequences of defying the will of nature, in this dark and atmospheric folktale, the striking debut feature from director Valdimar Jóhannsson.”

Lamb arrives in theaters on October 8. Perhaps that wait for the next few months will give you enough time to stop laughing at this film’s premise and get properly scared or whatever, but… maybe not? Who knows, we’re still excited, even if we’ll have to hold our giggles in the whole time.