A new ‘Exorcist’ trilogy is in the works from Blumhouse 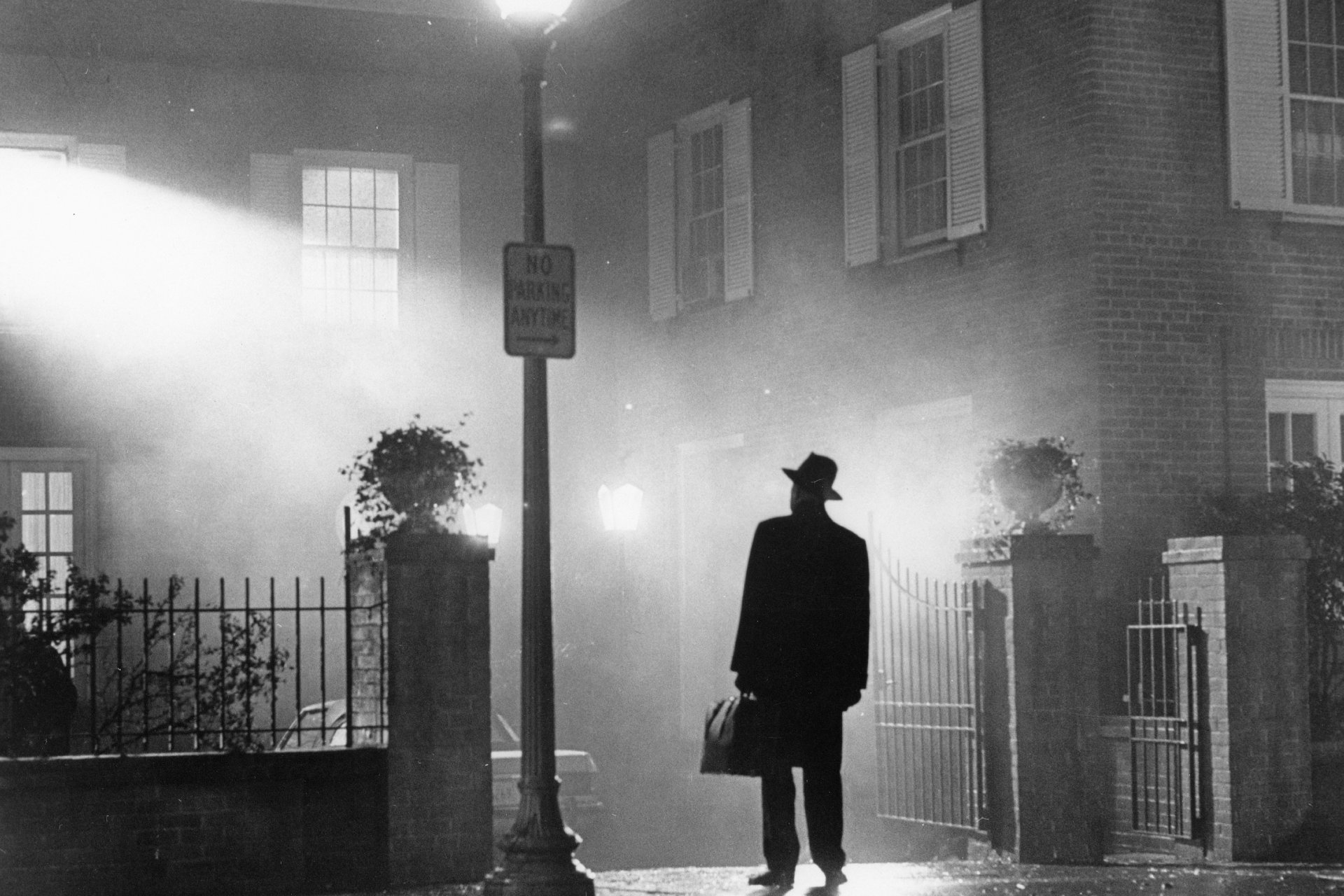 Still from 'The Exorcist' by Universal via MovieStillsDB

Strap in, horror fans, because it’s a pretty exciting Monday for you all. According to Deadline, director David Gordon Green and writer Danny McBride, the brain trust behind the new Halloween trilogy, will be making a new Exorcist trilogy for Blumhouse and Universal. Even wilder is the fact that this new series will see the return of Ellen Burstyn to the franchise, much in the same way that Jamie Lee Curtis came back for Gordon Green’s Halloween films. Much like the Knives Out deal that Netflix made a few months back, this deal between producer and studio (and streaming service, technically, given that Peacock came in on the action) was closed for nearly $400 million. Jesus Christ.

Here’s what the new trilogy will be about, via Deadline (spoiler alert: It’s exactly what you think it’ll be about):

“[t]he franchise will star ‘Hamilton‘s’ Leslie Odom Jr. as the father of a possessed child who seeks out the aid of Burstyn’s ‘Exorcist’ character Chris MacNeil, mother of the possessed Regan MacNeil (played in the original 1973 film by Linda Blair). According to Universal, the franchise will encompass three films in total and is described as a ‘continuation,’ rather than a remake, of the 1973 original, which was directed by William Friedkin and adapted by William Peter Blatty based on his novel.”

Importantly, unlike Gordon Green’s Halloween trilogy, this new Exorcist won’t be totally kicking the franchise’s past to the curb. Here’s what he told Total Film (via ScreenCrush) about the project:

“‘The Exorcist’ has been written. That was one of my pandemic projects. It’s not inaccurate [that it will be a sequel to the original film]. I like all the Exorcist movies. And not only do I like them, I think they can all fall into the acceptable mythology for what I’m doing. It’s not like I’m saying, ‘Pretend that ‘The Exorcist 2’ never happened.’ That’s fine to exist. They’re all fine to exist, and I enjoy all of them.”

So, that’s interesting! We’re of three minds about this whole affair, frankly. First, it’s exciting that Gordon Green and McBride are working on another horror project together, and we’re sure this will probably be pretty decent no matter what happens. Second, we’re apparently now in the full-on Horror phase of Gordon Green’s career, after he made the transition from indie darling to studio comedy mainstay, which is strange, even if it wasn’t unexpected. Third, we really, really hope that they don’t run into the same issues that every other director has had with this franchise, which are legion, much like the villain in Exorcist III. Seriously, this series ruins lives.

Anyway, the first film in the new Exorcist trilogy will be theatrically released on October 13, 2023, and, depending on that film’s performance, the next two may premiere on Peacock. Does anybody use that service or is it just where WWE PPVs go to die now?