The Collect Pond prepare an exit song for melancholy with ‘Burrow’ 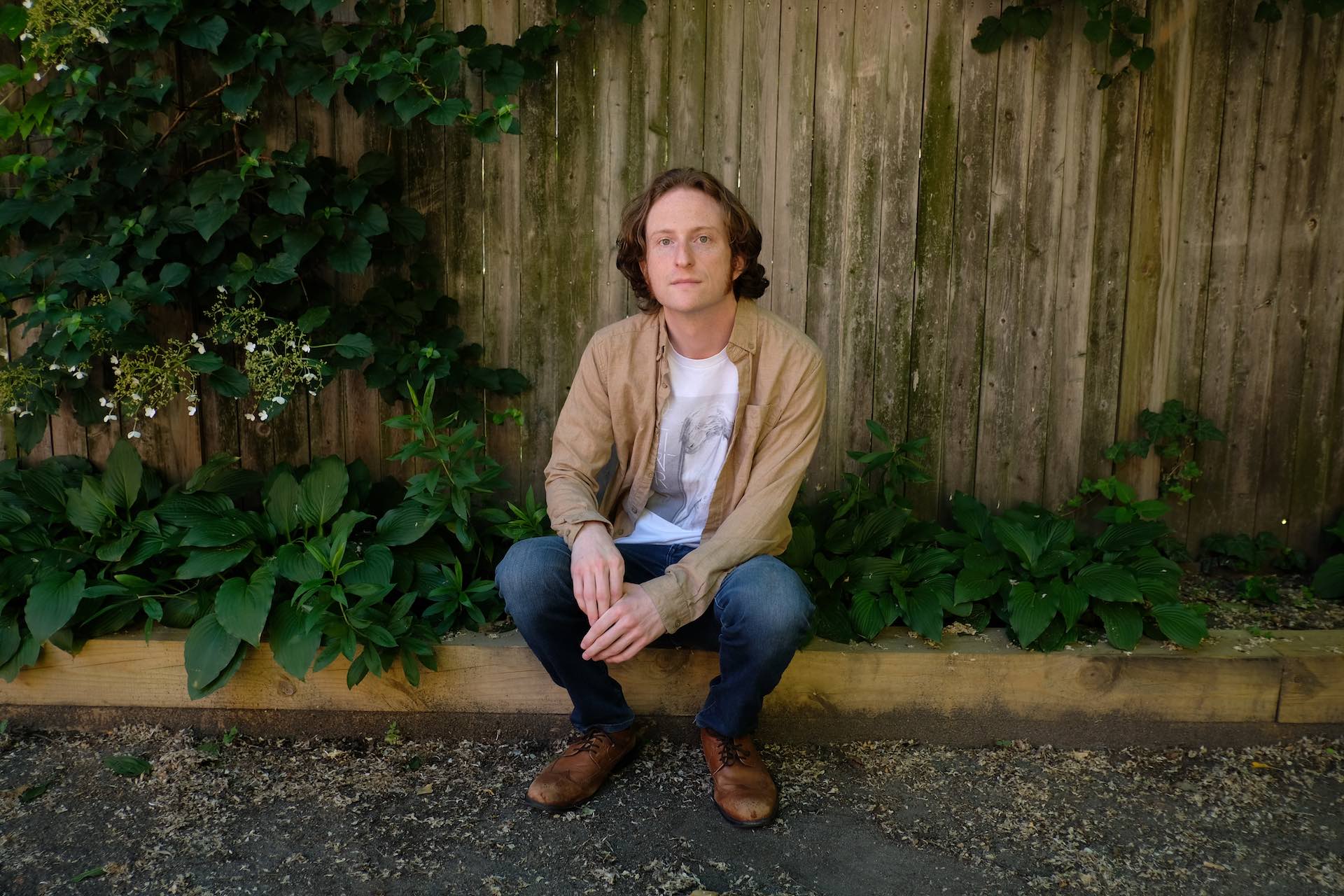 The Collect Pond reveals chapters of Danny Moffat’s life via ominous reflecting pools of grainy lo-fi. Right when the water seems eerily stagnant, a wave of relief arrives to wash away the sticky feeling of malaise. At least, that’s how his new single seems to operate.

Moffat’s Boston-based musical project shares “Burrow” today (July 21), ahead of the September 24 release of his third album, Long Range. Despite its downtrodden cadence, the new track turns the tide on melancholy, offering an exit song for the apocalyptic mentality that dominated the latter half of 2020 (or any part of last year, really). The steady shoegaze of “Burrow” comes emboldened by a sense of authority—both over your own headspace, and your country’s future.

“I wrote this song on election night 2020 when it appeared that the [now] ex-president was going to win re-election,” Moffat says. “I was terrified and the only way I knew to channel that emotion was to write about it. Also, this was before vaccines were announced, so it was a particularly bleak moment in time. I know people want to try to move on from that period but I think that it’s healthy to talk about it, to process it.”

“For far too long I’ve known your mad malice / You gave me nothing to believe/ For far too long you’ve been in my palace / And now it’s time for you to leave,” Moffat reflects on the chorus. “Burrow” wasn’t written from a place of despair, it was written as a pivot away from it. For Moffat and survivors of 2020 everywhere, that distinction makes all the difference.

Dip into “Burrow” below.