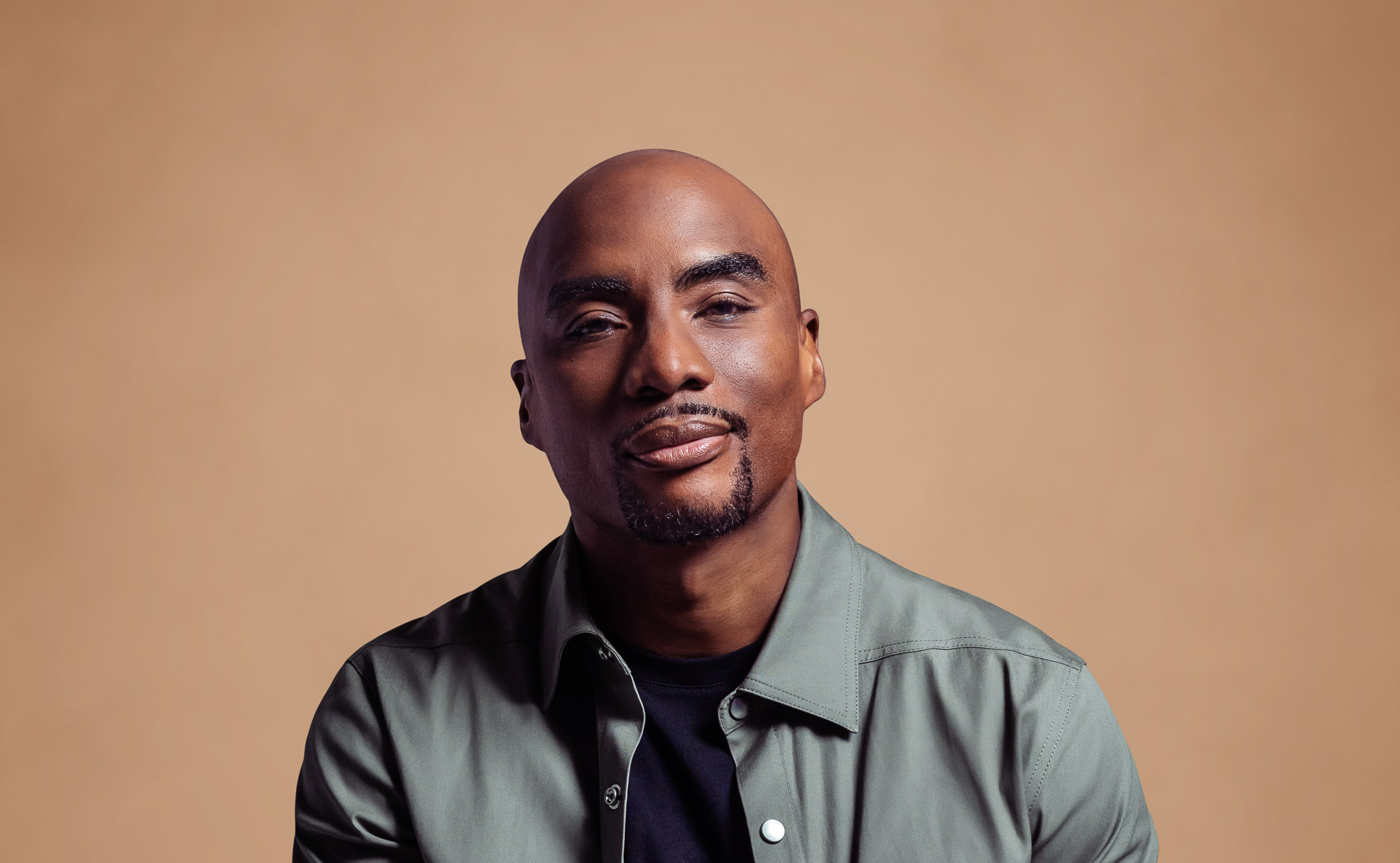 Charlamagne Tha God has spent more than a decade feeding us the good word on his syndicated morning radio show, The Breakfast Club. His latest project, however, is shaping up to have a bit more of a “late-night snack” feel to it.

As announced by Comedy Central on Wednesday (July 21), the multimedia mogul (whose full name is Lenard McKelvey) will be making his way to the network to set up shop as the host of a new half-hour late night series, Tha God’s Honest Truth, which is slated to premiere on Friday, September 17. With current late night virtuoso Stephen Colbert serving as executive producer, and Wild n’ Out producer Rachel Edwards as show runner, the series will bring McKelvey’s heralded viewpoints on culture and social issues to life in a myriad of ways through sketches, deep dives, and social experiments that will aim to dissect the most pressing issues within the realm of politics and culture.

Regarded as “redemptively comedic, refreshingly unfiltered, and unapologetically Black,” McKelvey will not be holding back as he brings the hot takes to the other side of the clock, and into the late-night universe.

Check out the full teaser below.