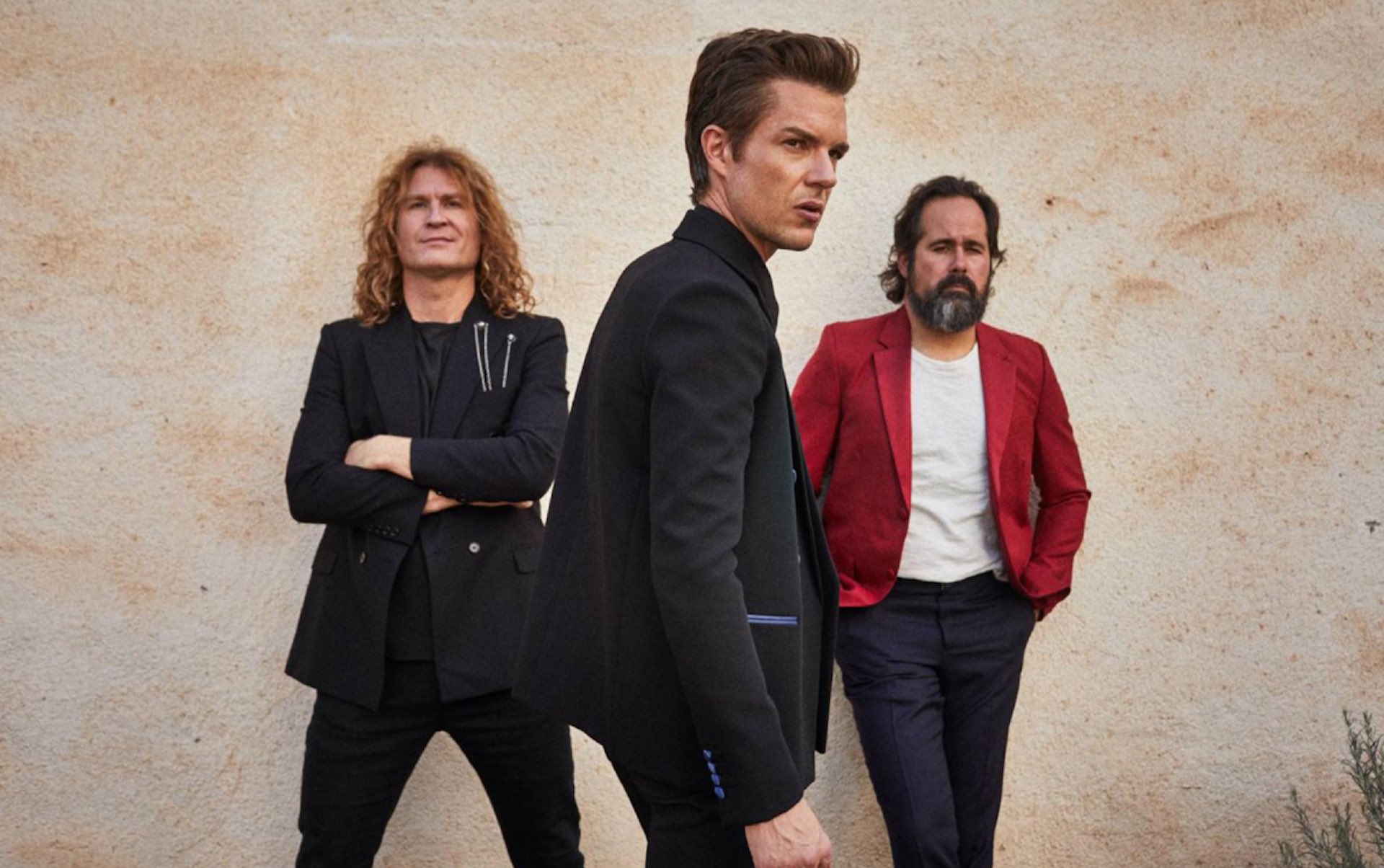 Mondays in the summer are usually full of surprises, but here’s one that caught us a bit off-guard: The Killers announced today they will release a new album next month, the Las Vegas band’s seventh studio effort, titled Pressure Machine. It’s the follow-up to last year’s Imploding the Mirage, it was co-produced by the band, Shawn Everett, and Foxygen’s Jonathan Rado, and it’s out August 13 via EMI. Watch a trailer for the LP down below.

The album took shape during the down time created by COVID-19, when The Killers’ worldwide tour and promotional run for Imploding the Mirage were postponed by the pandemic.

“Everything came to this grinding halt,” says Killers frontman Brandon Flowers. “And it was the first time in a long time for me that I was faced with silence. And out of that silence this record began to bloom, full of songs that would have otherwise been too quiet and drowned out by the noise of typical Killers records.”

Pressure Machine is billed as a character-study-driven album, “a view into the everyday realities of a small American town with a stark, tough beauty,” according to a release, with a focus on Flowers’ hometown of Nephi, Utah, population 5,300, where he spent ages 10 to 16. “We were discussing [Brandon] moving to Nephi as a kid and being stuck in the middle of nowhere,” says drummer Ronnie Vannucci Jr. “And during COVID-19, it started to feel like we were all in the middle of nowhere.”

Adds Flowers: “Had it not been for advancements in the automotive industry, Nephi in the ’90s could have been the 1950s… many memories of my time in Nephi are tender. But the ones tied to fear or great sadness were emotionally charged. I’ve got more understanding now than when we started the band, and hopefully I was able to do justice to these stories and these lives in this little town that I grew up in.”

The Killers will be taking both albums out on a North American tour for 2022, and tickets for the shows below go on sale this Friday (July 23) at 10 a.m. via the band’s website.