Mic’d Up: A big weekend at Nick’s, and Rogers hides out at White Bull 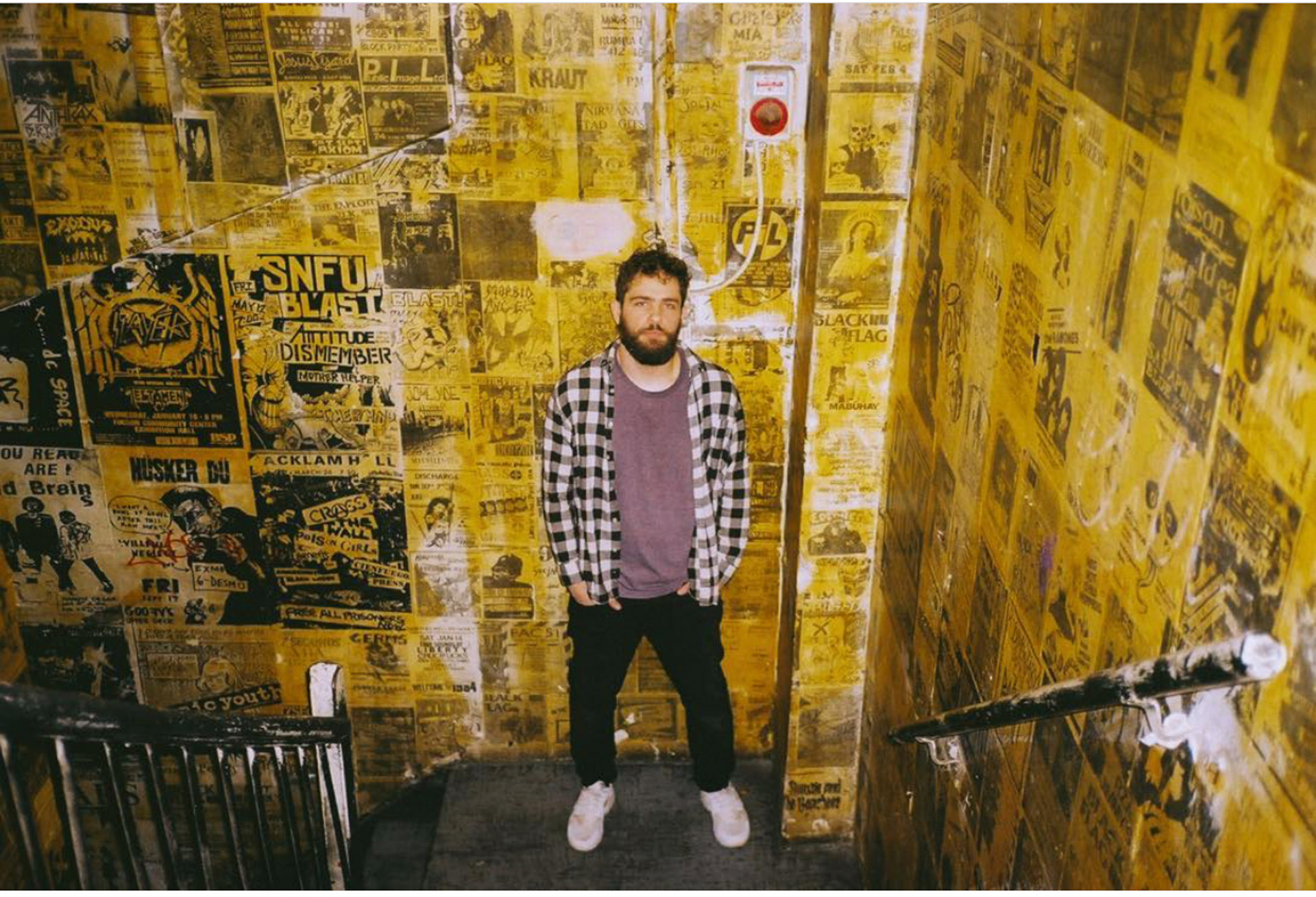 Editor’s Note: Usually, the best part about the comedy scene blossoming in and around Boston this time of year is that there is never a shortage of shows to check out, as homegrown talent, national headliners, and open mics galore make their way through and around the area. But this year just feels different, as live entertainment is slowly making its way back into our social calendar. We always want to make sure you know about cool stuff going on in the world of comedy, so check back each week for our ongoing Mic’d Up series, detailing the best live comedy shows to consider as you head back out. Below find our rundown for this week, through Sunday (July 25).

Somewhere between self-deprecation and self-therapy lies the comedy mind of Steven Rogers. And while he may not have the market cornered there, the Panic Attacking podcast host hasn’t worked with some of the best in the biz (like Brian Regan), marked off his late-night debut in 2019, and locked up the recording of his first album later this year for no reason. He’s simply operating on a completely different level.

Continuing his push to be one of the best in the game, Cordova’s nothing-off-limits approach to the stage is as refreshing and real as it is hilarious. As you’ll find, if you make your way to Nick’s to catch him in action, the Roxbury native has something to say, whether it be in the arenas of love and relationships, society and race, or the culture he sees around him, and watching him dish it out in the flesh will be a highlight of your weekend.

The way it’s being billed is completely true: not only does Jeff May have cool friends (as made evident by his podcast), but he’s also bringing those friends around for a rare hometown show. So, that means if you’re in the vicinity of Redemption Rock Brewing, you’d be making a great decision if you were to buy a ticket, grab a pint, and watch him do his thing in front of a hometown crowd.

His voice and onstage demeanor may be soothing, but that doesn’t mean the Actual News host won’t be bringing a scorching set of well-crafted jokes, hot takes on current events, and a good, healthy dose of social commentary to Warrenton Street when he headlines Nick’s this weekend.