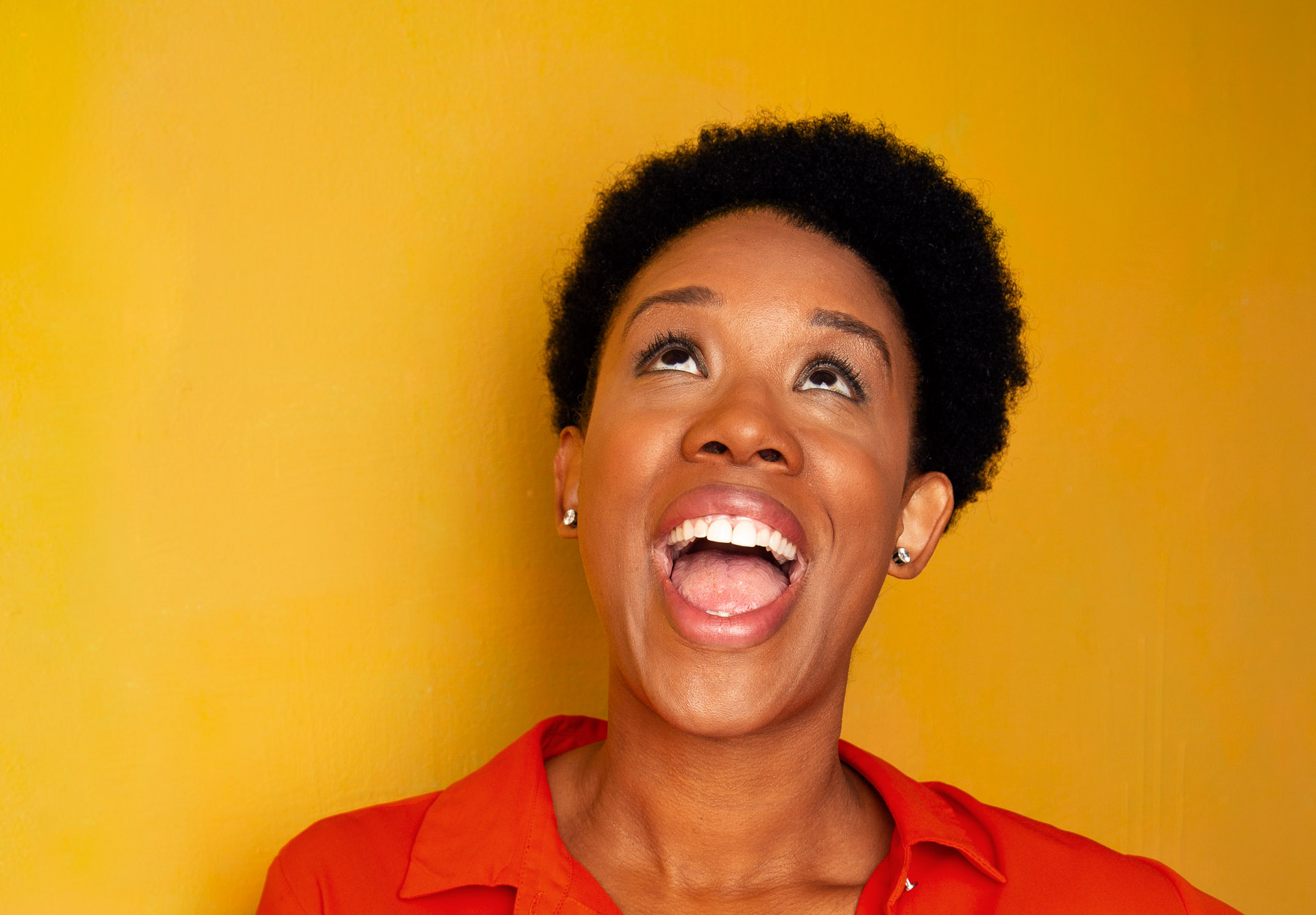 Editor’s Note: Usually, the best part about the comedy scene blossoming in and around Boston this time of year is that there is never a shortage of shows to check out, as homegrown talent, national headliners, and open mics galore make their way through and around the area. But this year just feels different, as live entertainment is slowly making its way back into our social calendar. We always want to make sure you know about cool stuff going on in the world of comedy, so check back each week for our ongoing Mic’d Up series, detailing the best live comedy shows to consider as you head back out. Below find our rundown for this week, through Sunday (July 18).

With a crushing late night set and her debut album not far behind her in the rearview, Johnson is at the top of her game. That should be all that needs to be said in order to bring to the White Bull this week, but in the event that you need more persuasion, Johnson’s sharp wit and precise delivery make for not only a great night of laughs, but also one of refreshing and well-crafted honesty.

The Comedy Studio Summer Residency at Vera’s: July 15 to 17

While it may be a different venue for the moment, the spirit of the Comedy Studio is back in full swing with the same hard-hitting shows that we’ve come to know and love from the local comedy institution. Check out the best the city has to offer for a great price, and while you’re at it, keep your eyes peeled for surprise drop-in guests. You never know who might show up in Somerville.

She may not have walked away with the crown to close out last year’s Boston Comedy Festival finals, but Draper’s ability to hone in on bringing her brand of largely self-deprecating humor to a new level is some serious, championship caliber talent that should not be missed. After a number of festival appearances, there’s no telling where Draper will go next, so take this opportunity to see her before she really takes off.

Carolyn Plummer: July 16 to 17 at The Comedy Attic

The relatable musings of Carolyn Plummer are a must-see. With a keen eye for making the mundane happenings of everyday life comically palatable, Plummer doesn’t rely on drummed-up jokes – instead, she pulls from experience, which not only makes the delivery and material come across as fully genuine, but everyone knows that real life is just funnier all around, and that’s what makes catching Plummer on stage a truly unique experience.