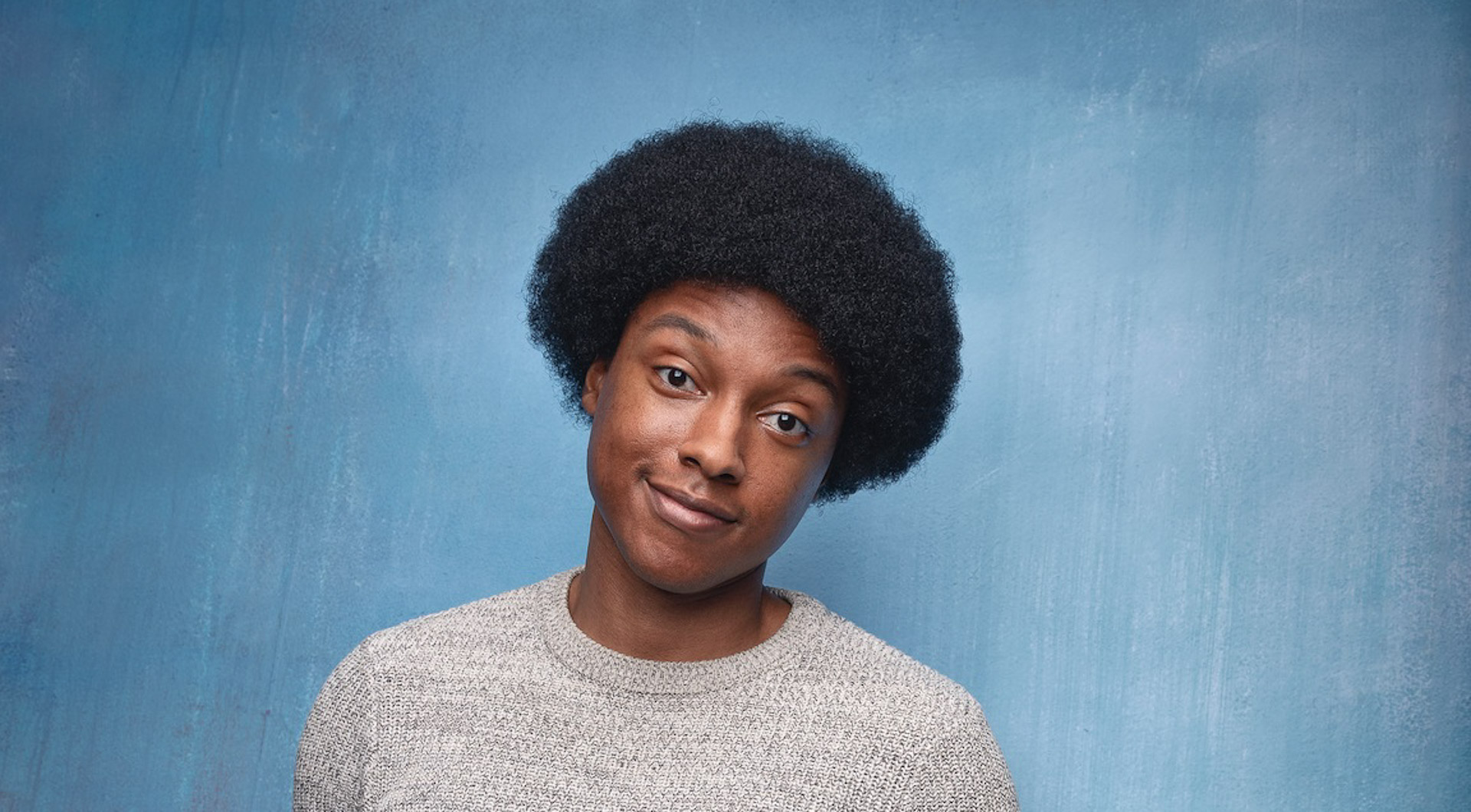 Throughout the pandemic last year, Josh Johnson never stopped writing jokes. In a way, those jokes have become timestamps presented in his latest project, but above all else, what never eluded him during the process was the importance of collaboration.

With his latest album Elusive, which dropped back in June, Johnson meshes both comedy and music for a rollercoaster ride of emotion that brings the thought process of what was shaping up to be a hopeful 2020 through the twists, turns, dips and dives that followed soon after the calendar flipped to March. Inspired by the desire to mirror the shared global experience of the pandemic’s hardships that both he and the world over went encountered, the project comes in the form of a 33-track mixtape, and with the help of artists like Mike Relm and Groovebox, Johnson delivers a gut punching tapestry of comedy and music that, while he envisioned the project, even surprised him a little at the end of it all.

“It’s rare that you have a dream about a project, and then it actually happens as you want it,” Johnson tells Vanyaland. “The pandemic year was definitely the catalyst for it, because I’ve always wanted to write music and be a part of music production, and I also had all these jokes I had written over the course of the pandemic so far. So, to be able to put them together, especially doing so while being able to work with the people I was able to work with, like Groovebox and Mike Relm and all those people to bring the mixtape to fruition was a dream.”

Every musical venture on the album, except for one track, was formed through a collaborative efforts. For Johnson it was that element that shined the brightest, as getting the chance to hear how his creative partners were being affected by the happenings surrounding pandemic, as well as the events of last summer, really brought the maximum potential of the emotional aspect of the album to the fruition. The creativity flourished so much so in that regard, that there were a number of songs and comedy bits that were left on the cutting room, as to not lay it on too thick.

One element, however, that Johnson kept close by his side was staying true to how he was feeling – something we’ve witnessed in his comedy over the course of his eight years on the grind – and he did so with the hope of maybe resonating with listeners a bit more than if he had just written about general feelings surrounding the last year.

“Especially in America, you had a year where people were speaking very honestly and paying closer attention to things like race and stuff that had been swept under the rug and probably still would be if 2020 had been better times,” says Johnson. “I felt like taking those experiences and putting it to jokes and music was going to be something that people could relate to, and that sort of dictated the voice and tone of the jokes and the songs.”

Doing stand-up in any capacity is a delight for Johnson, and he’s happy that the live comedy aspect of the album came out well. However, with the music part being a new adventure, and more specifically one that Johnson harbored some fear toward pursuing, that truly became his favorite part of the process, and one that wound up offering a liberating kind of feeling at the end of the project.

As he says at the top of the album, Johnson is hoping listeners opt to take in the experience all at once for the full effect of the ebb and flow that the material offers, while also hopefully presenting the album as a testament to doing whatever it is you want to do, artistically. Additionally, given the fact that it aims to capture the essence of a globally experienced trauma with the pandemic, Johnson is hoping listeners also take away a message of unity and empathy through a shared struggle.

“We try to end on a note that is sort of about looking towards everything coming out of the pandemic, and everyone that is able to move forward, and I think ending on not necessarily just a positive note, but an uplifting note that lets people know that we were in this thing together and that it did happen to all of us was important,” says Johnson. “So, to a certain degree, even though there will be strangers that you’ll meet this year that you have no history with, you did go through something very recently that you can bond over, so in theory we all have each other, and that’s something I hope people walk away with after listening through.”