Ben Whishaw endures the ‘Surge’ in this Sundance hit’s trailer 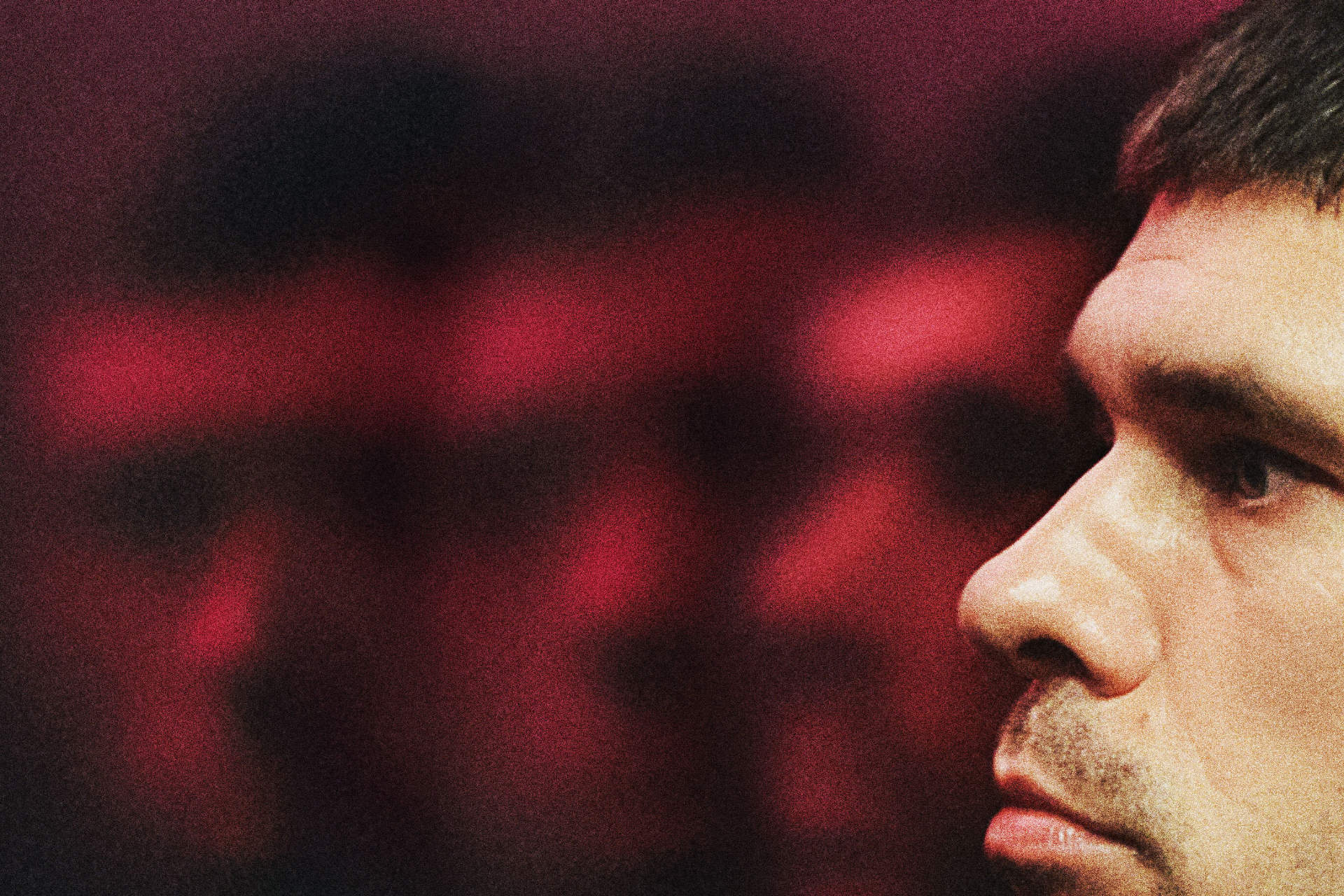 Had you told us in, say, 2012 that Ben Whishaw would become a beloved icon of children’s cinema, well, we probably wouldn’t have believed you. At that point, he was Q or Robert Frobisher in Cloud Atlas or, if you were particularly rakish, Grenouille, the serial-killing scent creator from Perfume: The Story of a Murder. But, alas, you replace Colin Firth as Paddington Bear in a film adaptation, and the next thing you know, you’re delighting children and, more importantly, film critics with your antics and softening your image. But with Surge, a hit from the last non-digital Sundance Film Festival back in 2020, Whishaw looks to break bad in that way that only a certain type of psychological thriller can enable an actor to do so. FilmRise, who acquired the rights after the fest, dropped a trailer for the film earlier on Tuesday, and it looks like the kind of thing you might want to leave the kids at home for.

“Joseph (Ben Whishaw, ‘Perfume: The Story of a Murderer,‘ the upcoming James Bond film ‘No Time to Die’) is trapped in a soulless job, living a life devoid of emotion and meaning. After an impulsive act of rebellion, Joseph unleashes a wilder version of himself. He is propelled on a reckless journey through London, ultimately experiencing what it feels like to be alive. Whishaw won the Special Jury Award for his role in the film at the 2020 Sundance Film Festival.“

Surge hits theaters and Cable-based VOD platforms on September 24 before hitting all digital rental services on October 25. Do you think Noel Gallagher will sue him for stealing his haircut, or do you think they’ll find the tribute endearing? We think he might actually have a patent on that particular design.