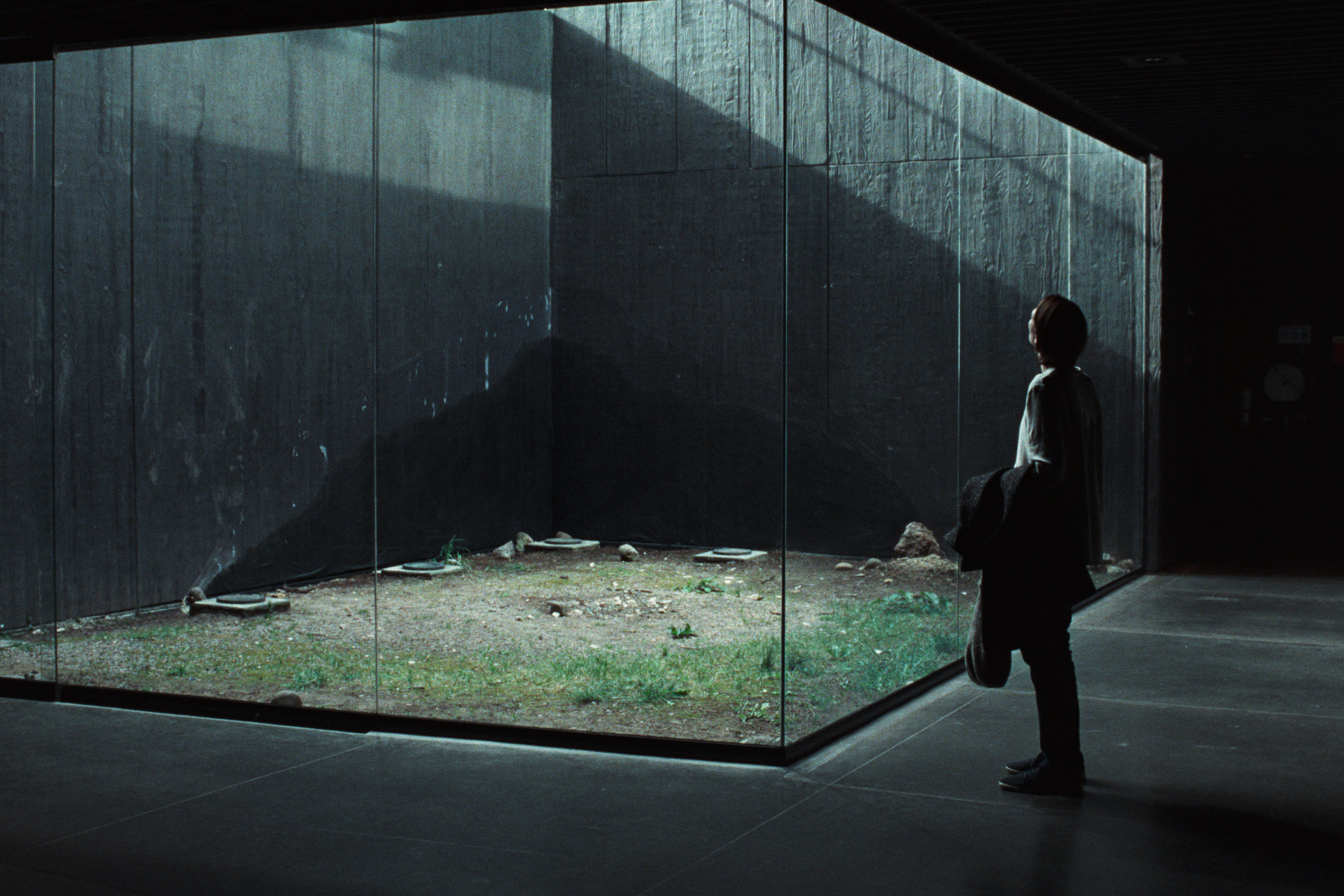 Remember how, a few years ago, State Department employees were hearing weird sounds in Cuba and then started feeling really weird? Like they had a concussion or something? Well, no one has been able to ever really figure out what the hell happened there (microwave emitters have been blamed, but it’s an ongoing mystery that may never be solved), much like you may not be able to understand Memoria on anything other than a sensory level. Directed by the master Apichatpong Weerasethakul, best known to American audiences for directing the Palme D’or-winning Uncle Boonmee Who Can Recall His Past Lives, Memoria stars Tilda Swinton as a tourist who hears an odd noise one morning and then starts to have a weird experience as she wanders through Colombia. It’s Weerasethakul’s first English-language film, and Neon dropped a teaser for the film earlier on Monday. It’s a good way to put 111 seconds of much-needed beauty in your life.

Here’s a synopsis that is, of course, as vague as we imagine the film itself will be, though it does lack that “Je ne sais quoi” that will have you crying in the car afterwards:

“From the extraordinary mind of Palme D’or winning director Apichatpong Weerasethakul, and starring Academy Award winner Tilda Swinton, comes a bewildering drama about a Scottish woman, who, after hearing a loud ‘bang’ at daybreak, begins experiencing a mysterious sensory syndrome while traversing the jungles of Colombia.”

The Memoria teaser is the cruelest kind of teaser that exists: there’s no official date for when you’ll be able to see it just yet, though those lucky bastards at Cannes get to see it on July 15. Neon says it’ll arrive on these (American) shores later this year, but who knows? The last year has conditioned us to not trust anything, much less a release date.