Nina Nesbitt soundtracks our escapism on the hazy ‘Summer Fling’ 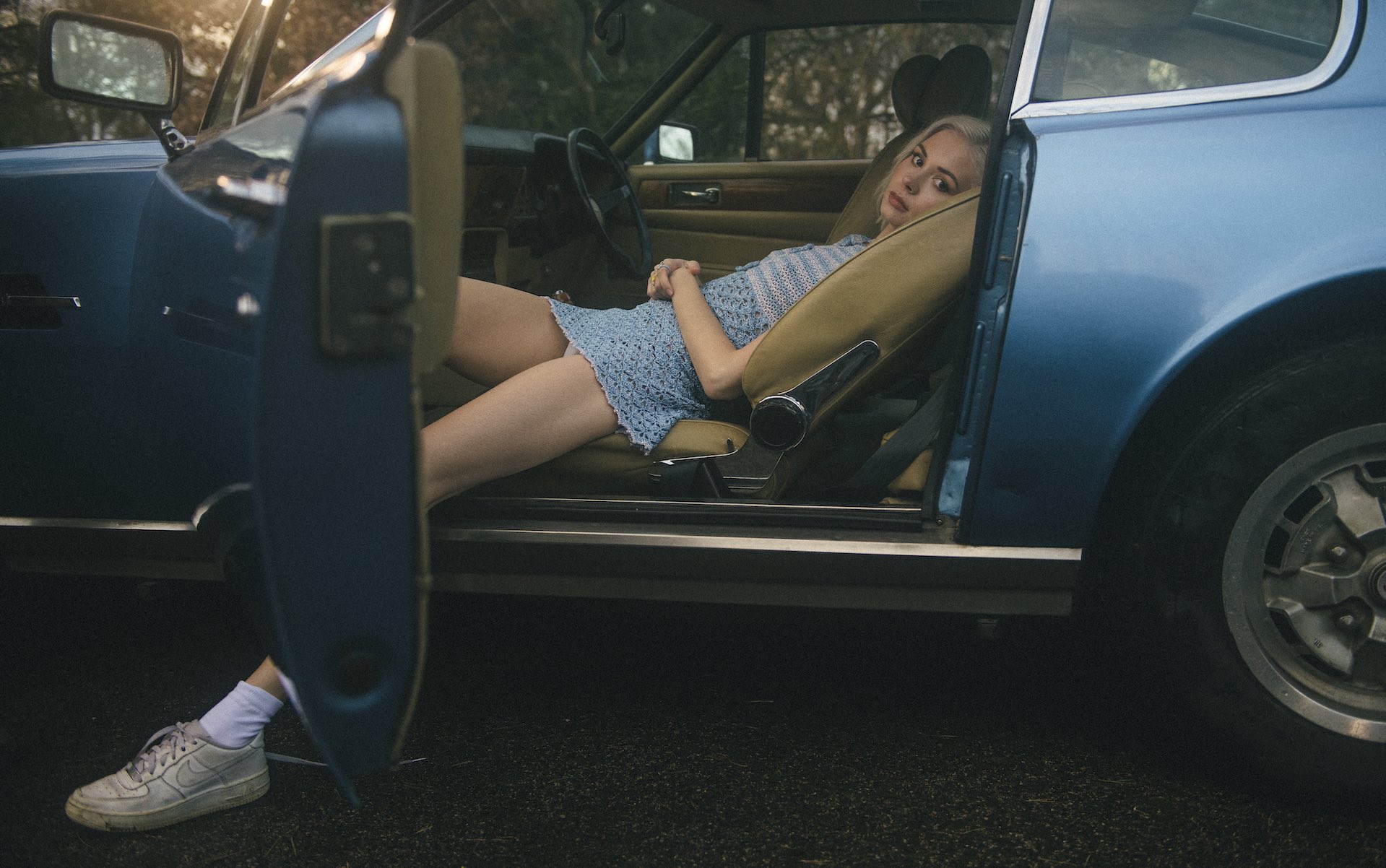 Feelings of escapism are certainly prevalent in each of the four seasons, but the mood is generally heightened in the summer. Maybe it’s the carefree nature of the most casual season, or maybe it’s the ability to wander far off the usual path. For Nina Nesbitt, the Scottish singer-songwriter used the inspiration to reconnect with her Swedish heritage for “Summer Fling,” a kaleidoscopic new alt-pop tune that calls back ’80s synth-pop nostalgia while being all about peacing the fuck out.

‘”Summer Fling’ is inspired by wanting to escape,” says Nesbitt who wrote and produced the track herself. “I always caught myself dreaming of going back to Sweden to spend the summer there, so it’s a fantasy of that world. Where there’s no stress.”

Nesbitt’s new single, which just dropped this past Friday (July 9), arrives with an official music video directed by Wolf James. It’s a hallucinogenic visual that extends the “Summer Fling” theme of escapism and young love, and the artist’s background as a gymnast takes center stage against aquatic and nature-driven backdrops. Absorb it below, and look for the nearest escape.