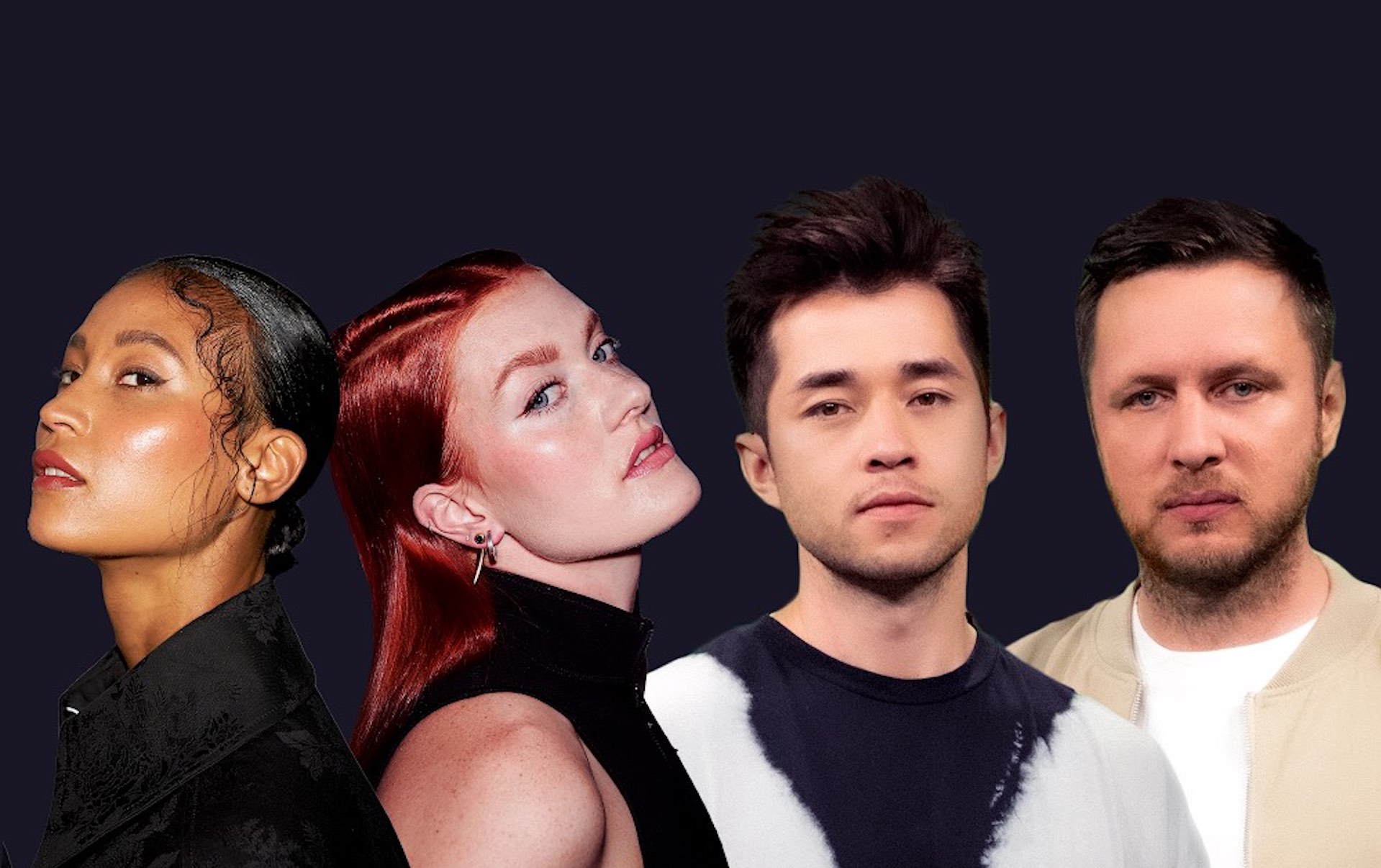 Don’t look now, but next spring we’ll be celebrating the 10th anniversary of Icona Pop’s breakout hit “I Love It.” Since that epic arrival, the Swedish pop duo have released a seemingly-endless line of electro bangers, and their latest arrived Friday (July 9) in “Off Of My Mind,” a new collaboration with German DJ/producer duo VIZE. It’s a vertical tune full of that recognizable Icona Pop energy, and suffice to say, we love it.

“We are always so excited to release new music, especially in these times,” say Icona Pop. “We have been locked in the studio working on a new album for what feels like forever! We’re so happy to work with VIZE on this and can’t wait to start playing live again and to share all of our new music.”

Adds VIZE:”It was a pleasure to work on this song together with the girls from Icona Pop. Even though we unfortunately did not have the chance to meet in person, we simply cannot wait to play this on stage. It has such a unique vibe and the vocals are so on point. We are really happy that this track finally ‘sees the light.'”

That quote from Icona Pop is also telling, as a new album from Caroline Hjelt and Aino Jawo would be the first since 2013’s This Is… Icona Pop. Where does the time go?