‘Pause with Sam Jay’ renewed for second season on HBO 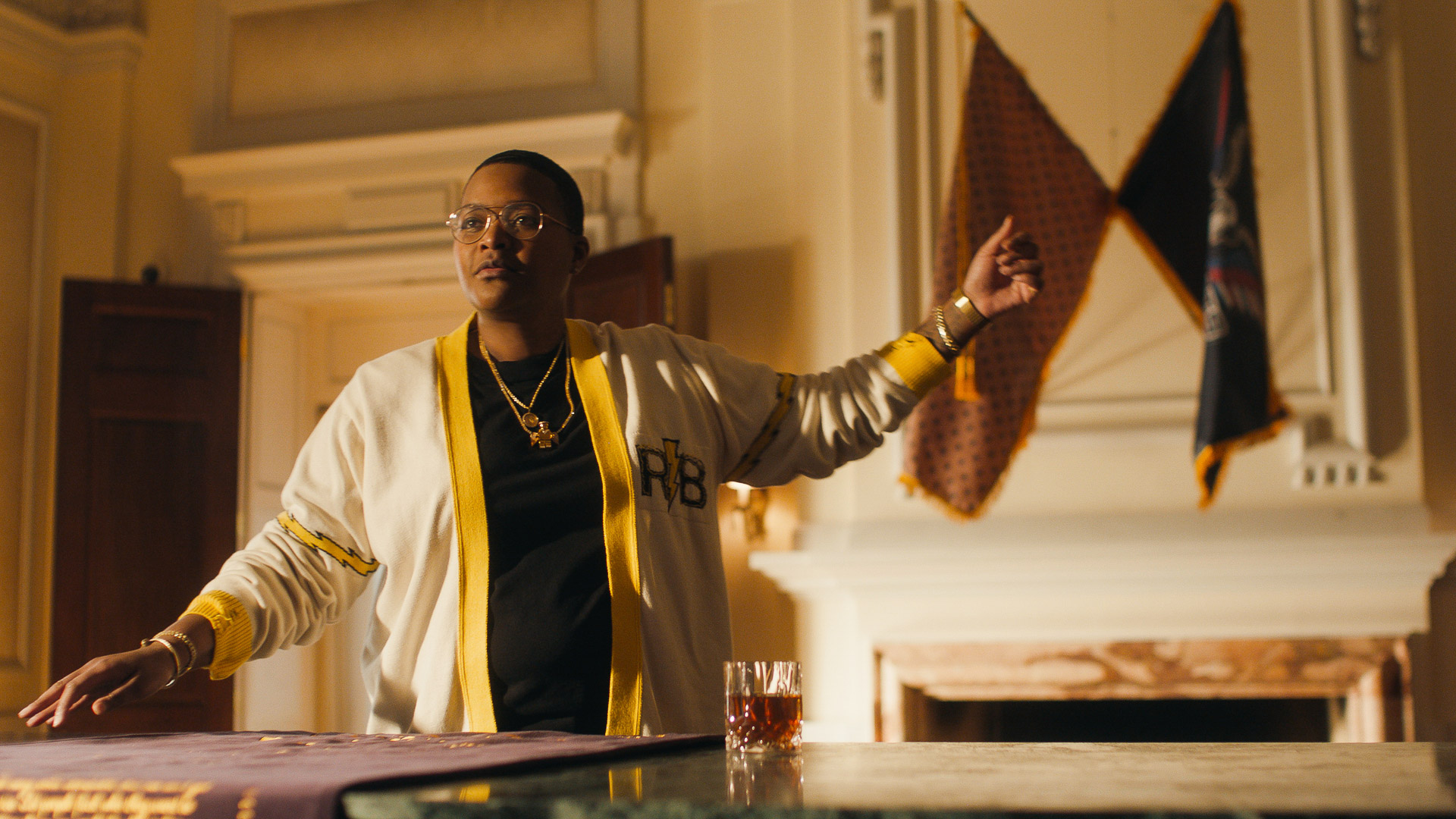 After a critically-acclaimed effort in the inaugural season of her HBO talk show, Sam Jay is set to run it back for another round.

As announced on Thursday (July 8), Pause with Sam Jay has officially been renewed for a second season on the network, thus continuing the Dorchester product’s groundbreaking take on the late-night talk show format, which meshes her sharp comedic wit with her innate ability to spark conversation about under-explored and uncomfortable subjects.

There is currently no timetable available in terms of when the second season will be ready to launch, but Jay is excited for the opportunity to continue the conversation and make strides in bringing people together over topics that generally divide the masses.

“I can’t express how excited I am to bring you all a second season of Pause,” Jay states in a release. “We learned so much during the first season and hope to take those lessons into this new chapter and deliver something even better. There are so many topics to explore and so much growth to be had. I can’t wait to dig in with the team and get to work! See y’all mofos soon!”