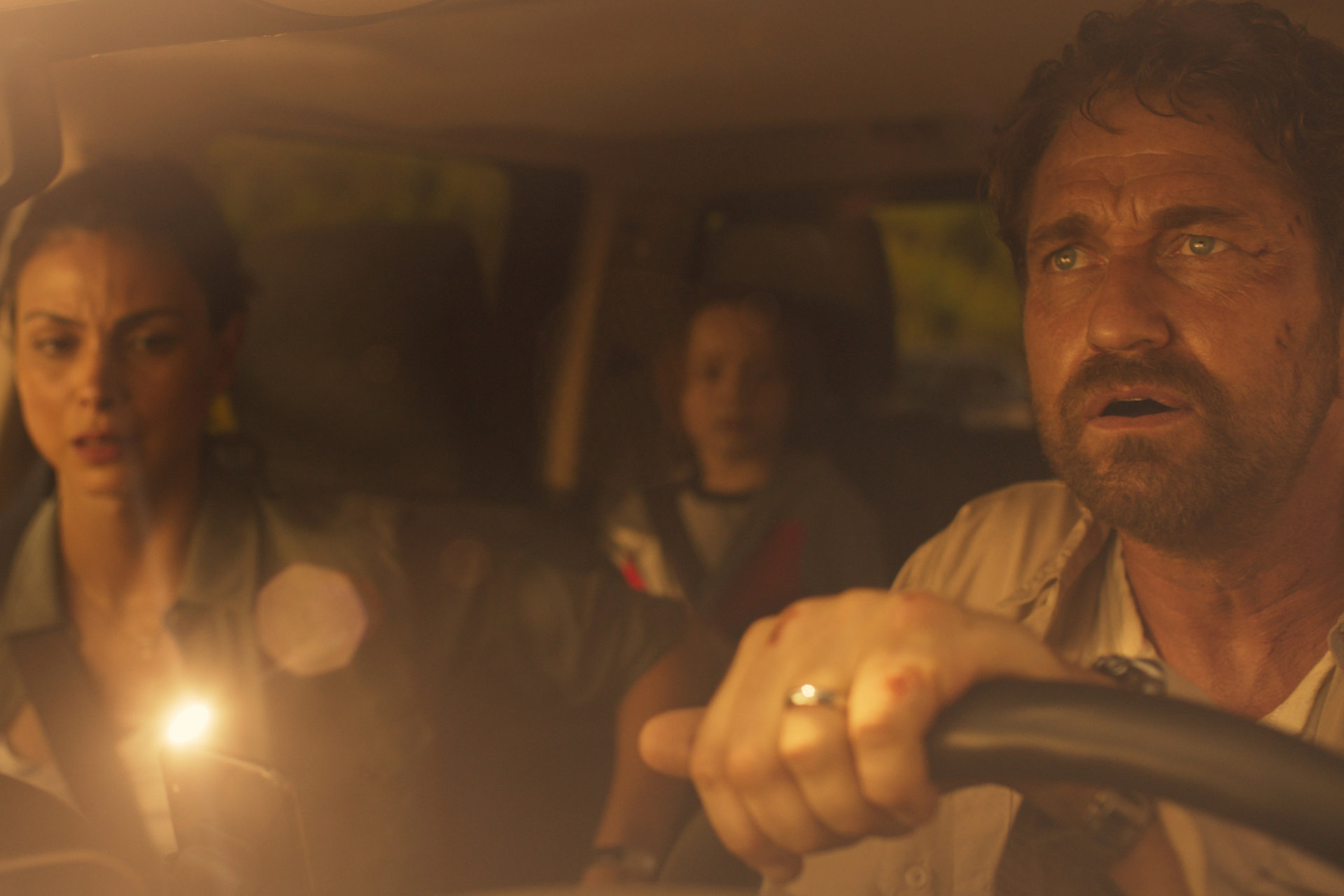 Isn’t it amusing how, in the darkest of times, people gravitate towards stories that are bleaker than reality itself as a means of escapism? Case in point: The success of Ric Roman Waugh’s Greenland, in which Gerard Butler and his family try to outrun a planet-killing comet before it can… well, you know, kill our planet. In the Year of COVID, it was a much-needed genre glimpse at how much worse things could get in other circumstances (sorry, Songbird, people just weren’t into COVIDsploitaiton then) and it did surprisingly well. Enough so that, according to Deadline, STX bid top-dollar for the rights to the sequel, Greenland: Migration, at the Cannes virtual market on Tuesday (July 6), which is swell news for all the Gerard Butler fans out there.

Here’s how Deadline describes Greenland: Migration, and — spoiler alert — it sounds pretty much exactly like you would expect it to from the after-colon title:

“The $65M-plus budgeted movie will see Butler reprise his role as John Garrity. In a continuation of the story, the Garrity family, who survive a near extinction-level event when an interstellar comet hits Earth, must leave the safety of the Greenland bunker and embark on a perilous journey across the decimated frozen wasteland of Europe to find a new home. Co-star Morena Baccarin will reprise her role as Allison Garrity.”

So, this is a pretty cool concept. It’s rare enough that disaster movies get sequels, and that’s doubly true for the kind that are specifically post-apocalyptic in the way that Greenland is. Roland Emmerich did try his best with Independence Day: Resurgence, and, though that movie sucks, we have to say that the post-alien invasion setting, complete with moonbases and still-active wars between invaders and humans, wasn’t the problem with that film — it was everything else. But if you think about it, the most interesting part of those movies is specifically where they end: Imagine if someone made a Day After Tomorrow sequel and tried to imagine what that frozen-over world would look like, with an ascendant Global South and millions of American and European refugees piling into cities and other countries. It’s fertile ground for storytelling, and we hope that Greenland: Migration goes as balls-to-the-wall nuts as it possibly can go.