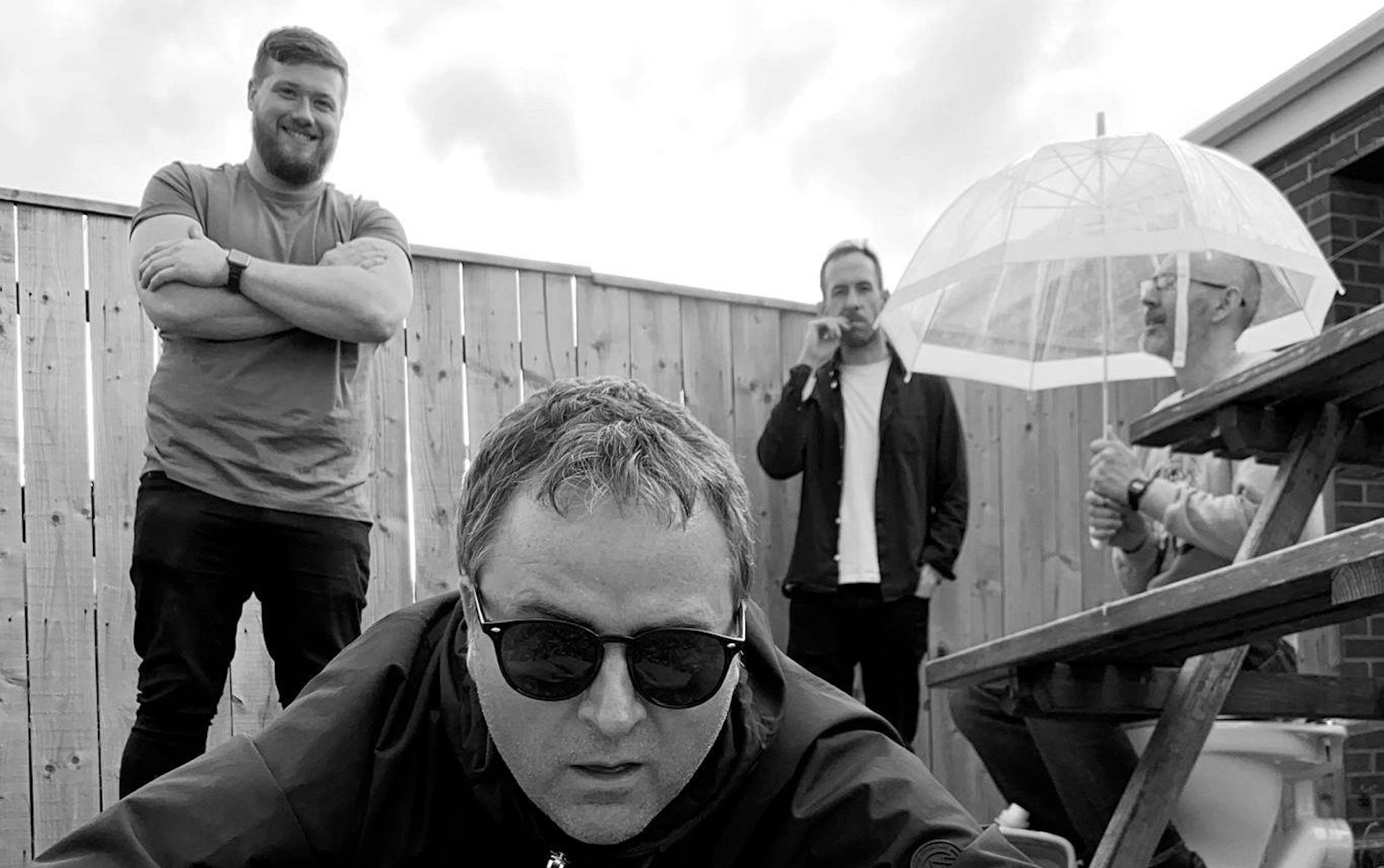 There’s a certain point early on in “The Madhouse,” the latest smooth banger from British combo Crimson Bloom, where the groove just hits on a different kind of level. Capturing and caressing a propulsive strut like some mix of Lightning Seeds and Happy Mondays, the indie club-minded dance track delivers on the promise made by the band to reconnect us back to the baggy era of English nightlife, darting just beyond the Britpop and Cool Britannia wave that’s crashed our nostalgia shores in recent years and spinning a late-’80s and early-’90s psychedelic beat that feels pure and simple at each turn. But a shimmering layer of sonics and dash of Madchester makes this quite the joyous listen, and while the three companion tracks on their recently-released The Madhouse EP dangle through aisles of indie and jangle-pop, it’s the title cut that transports us to a time we never actually experienced but forever wish we had. It’s less a revival push and more a reconnection rush. And it’s devilishly great.