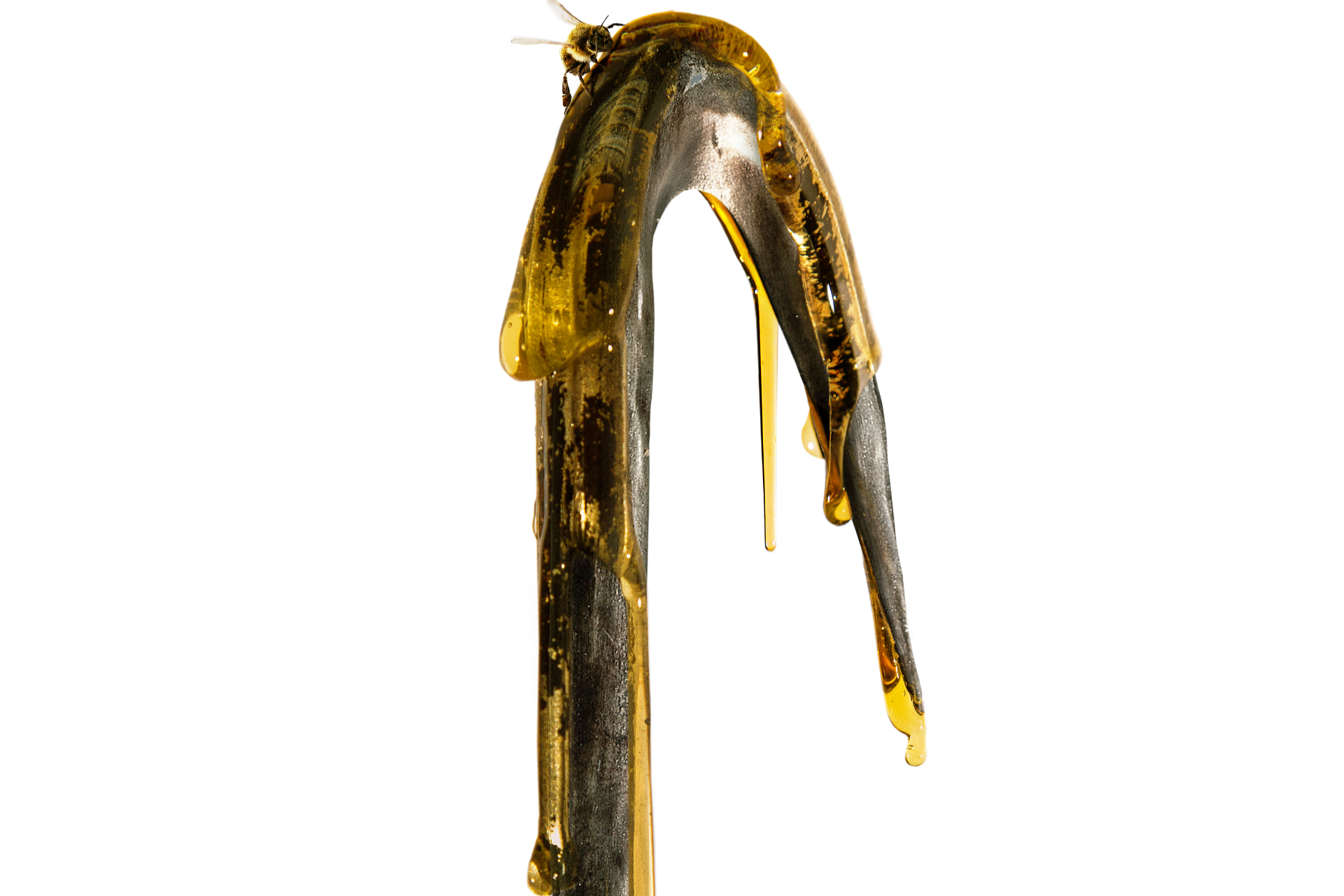 One would think that the past two years might have finally put the Candyman legend to bed, given that we’ve been staring at a mirror saying his name ever since March 2020 just waiting for Nia DaCosta’s remake to appear. But instead it may just need to be updated. All you have to do is say it 150,000 times and, sure, you’ll get a brand new Candyman trailer. The results of this experiment really aren’t designed to be reproduced, but we’re pretty sure there’s an association regardless — how else would you explain that Universal chose this lovely Wednesday to drop a brand new preview to help end (or, in fact, prolong) our suffering.

Here’s a synopsis, though you probably should know what to expect at this point:

“For as long as residents can remember, the housing projects of Chicago’s Cabrini Green neighborhood were terrorized by a word-of-mouth ghost story about a supernatural killer with a hook for a hand, easily summoned by those daring to repeat his name five times into a mirror. In present day, a decade after the last of the Cabrini towers were torn down, visual artist Anthony McCoy (Yahya Abdul-Mateen II; HBO’s ‘Watchmen,’ ‘Us’) and his girlfriend, gallery director Brianna Cartwright (Teyonah Parris; ‘If Beale Street Could Talk,’ ‘The Photograph’), move into a luxury loft condo in Cabrini, now gentrified beyond recognition and inhabited by upwardly mobile millennials.

With Anthony’s painting career on the brink of stalling, a chance encounter with a Cabrini Green old-timer (Colman Domingo; HBO’s ‘Euphoria,’ ‘Assassination Nation’) exposes Anthony to the tragically horrific nature of the true story behind Candyman. Anxious to maintain his status in the Chicago art world, Anthony begins to explore these macabre details in his studio as fresh grist for paintings, unknowingly opening a door to a complex past that unravels his own sanity and unleashes a terrifyingly wave of violence that puts him on a collision course with destiny.”

Candyman will finally hit theaters on August 27. Now, back to saying his name in front of the mirror until then — we’re sure we’re on to something!