Band in the USA: AFI announce 2022 tour with Cold Cave 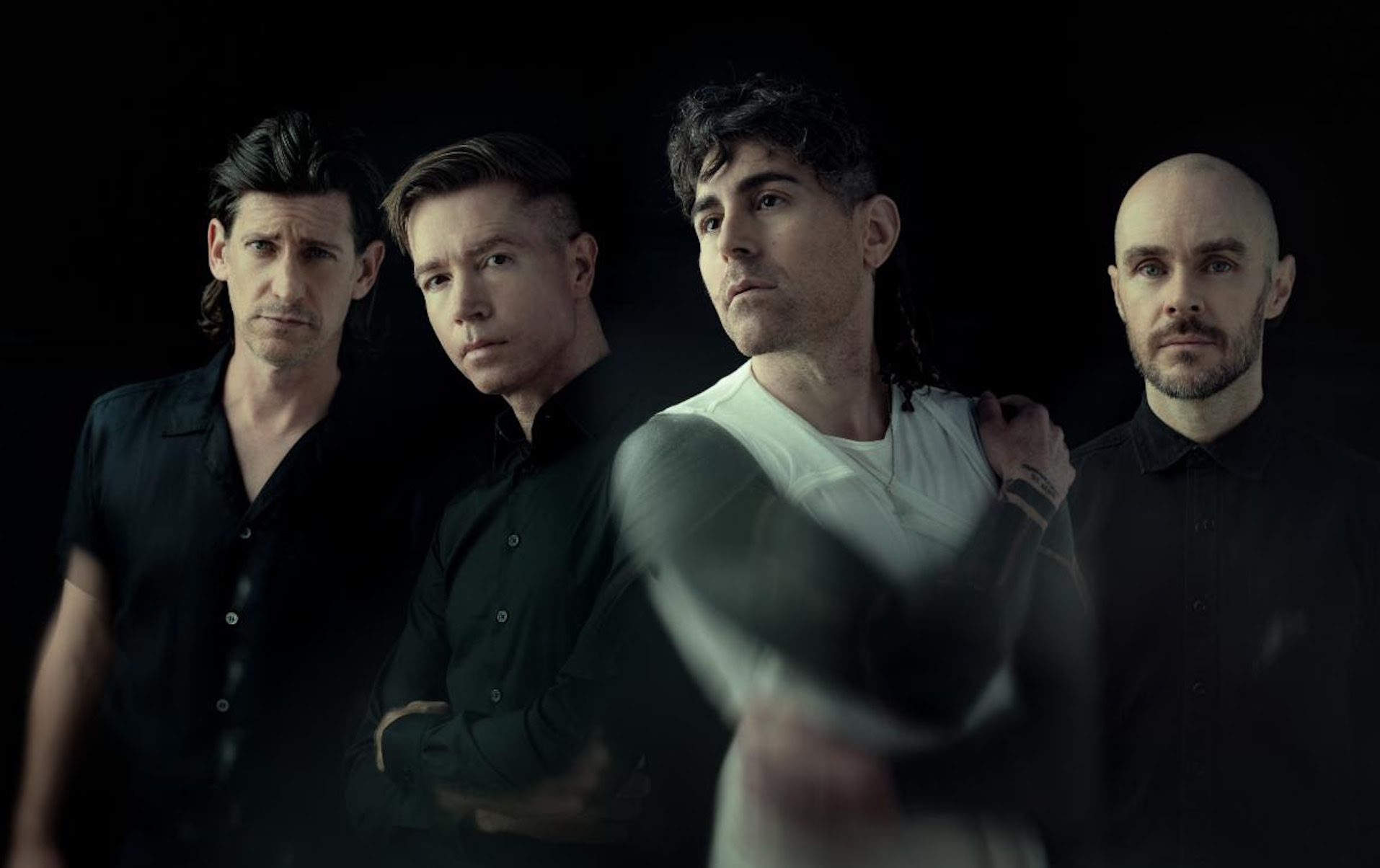 Earlier this month, AFI released their 11th studio album in Bodies, and despite the spring drop date, it certainly feels like a winter album. Perhaps appropriately, Davey Havok and crew have today (June 21) unveiled a winter North American tour for 2022, and are bringing influential darkwave luminaries Cold Cave along for the 26-date ride. “So anxiously, we’ve awaited the ability to perform our 11th record for you,” says Havok. “This winter, please join us in the Bodies celebration long overdue.” That celebration kicks off February 11 in San Diego (smart routing there!), and wraps March 25 in Los Angeles after criss-crossing the country. AFI play Boston’s Royale (March 1), New York City’s Terminal 5 (March 3), and Chicago’s Riviera Theatre (March 13) along the way. Ticket on-sale to the general public starts Friday (June 25) at 10 a.m. local time, but not before an AFI fan club pre-sale gets things started two days earlier. Listen to Bodies and scan all the dates below.