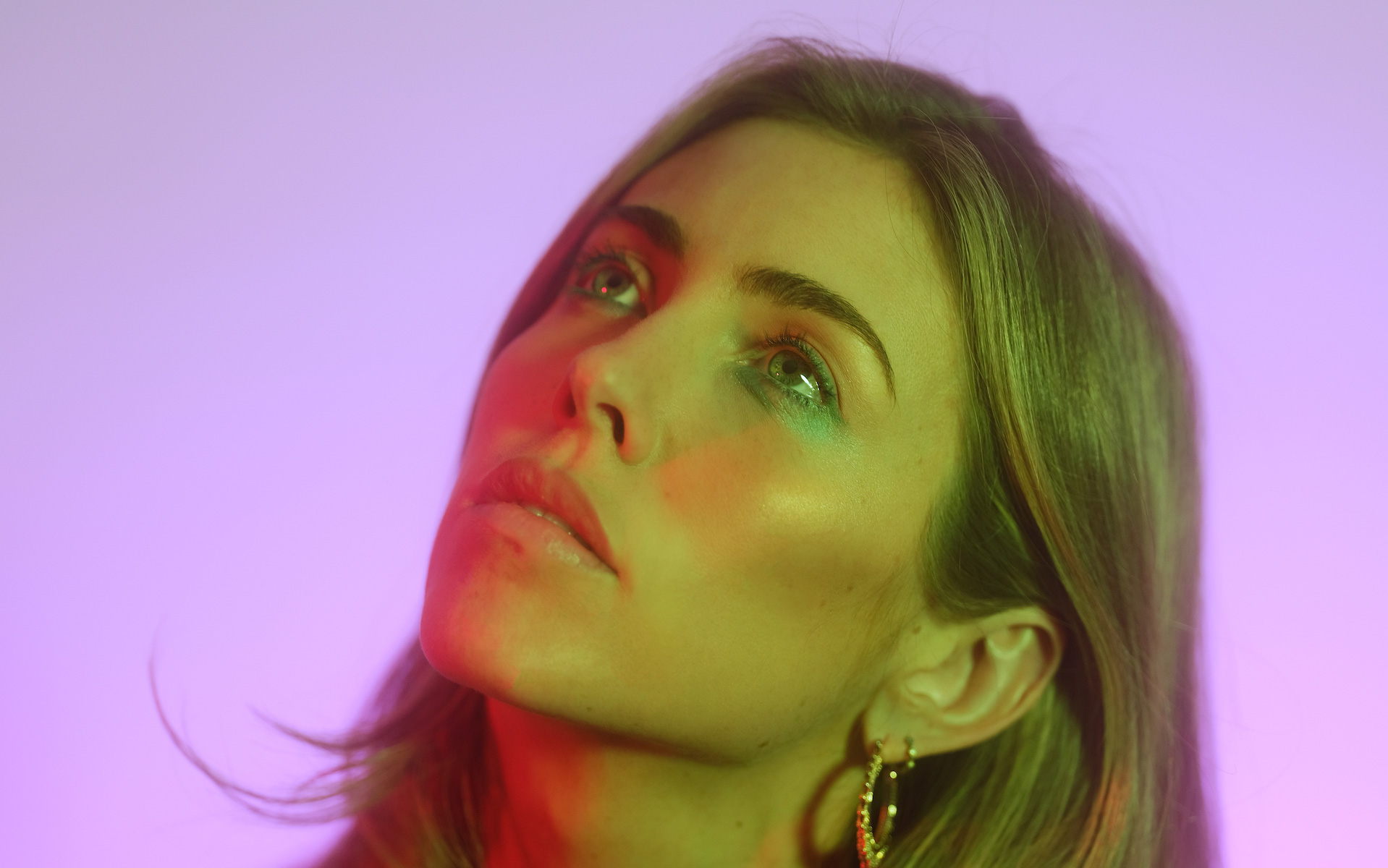 For a certain segment of music-lovers, the idea of a double decker bus is fraught with danger. We can blame The Smiths for that, as it’s one of those London buses that crashes into us on “There Is A Light That Never Goes Out”, killing us instantly alongside our lover in what was deemed in the ’80s as such a heavenly way to die. But Alice Gray has a whole new vibe for this mode of transportation, and coming out of the pandemic, we’ve already come to terms with our mortality.

The San Diego-born, Los Angeles-bred songstress dropped her new track “Double Decker” this past Friday (June 18), and it’s a sun-kissed alt-pop jam that declares the summer ahead as one giant party. She’s perched atop the bus leading the way, and we’re smitten with her West Coast roll.

“Naturally, when we went into lockdown, I had many existential ponderings about how I was leading my life and decided to throw everything to the wind,” says Gray. “I quit my day job, changed my team, dropped the ‘hustle’ mentality and reconnected with the ‘why.’ I met [producer] Pink Skies at the onset of this shift last summer and we were a sonic match made in heaven. ‘Double Decker’ was the third song we’d worked on together.”

Gray adds: “The song is quite literally about partying on a double decker bus that my girl friends and I would hop on, water bottles filled with vodka in hand, on our way to the Del Mar Fairgrounds. It’s a dreamy, drunken summer anthem. As we head into summer and the world begins to open up again, I hope this song adds to the newfound light and freedom we’re all starting to feel.”

It’s a celebration of life. Dive in below.