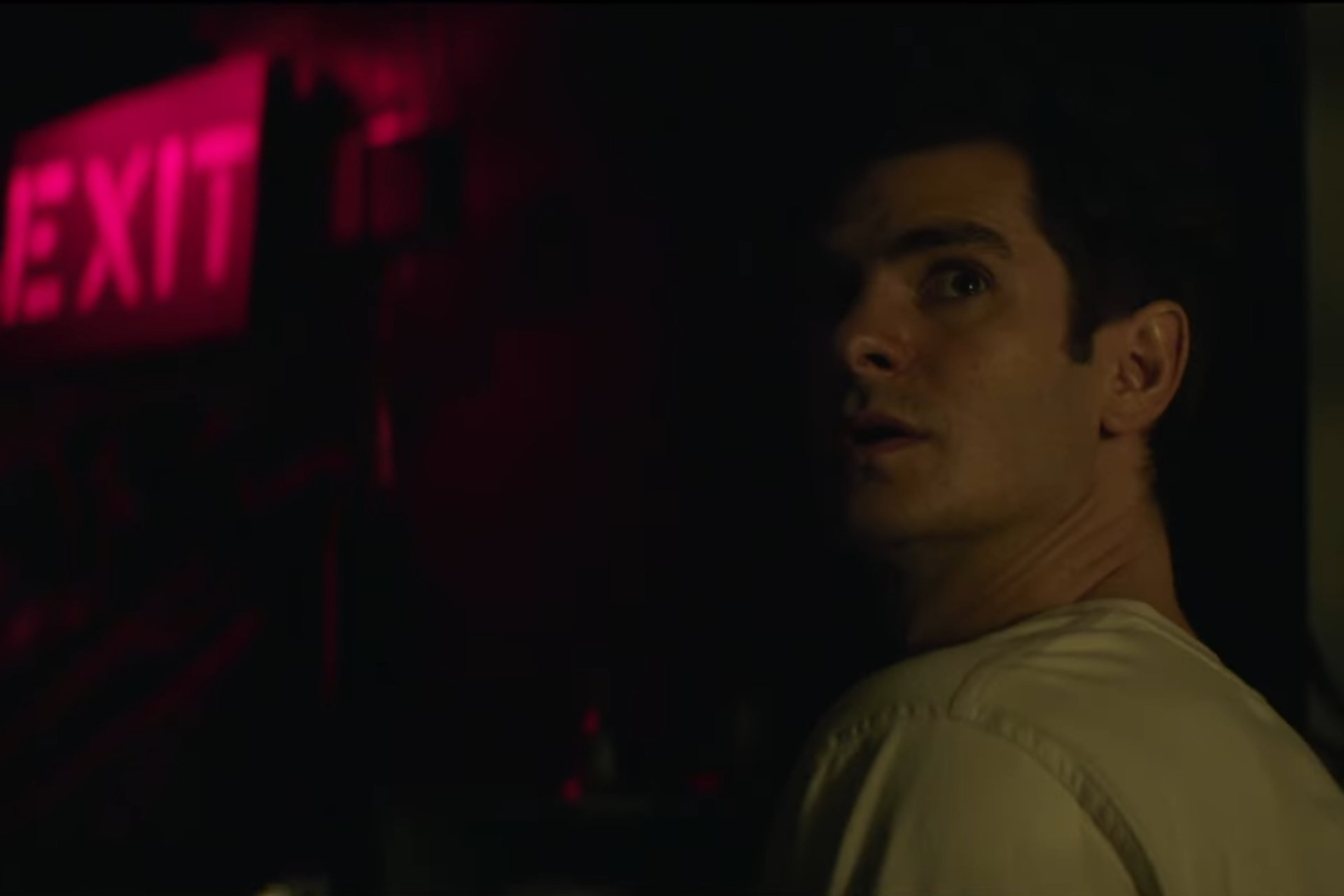 Due to the (apparently super-successful) film adaptation of the Lin Manuel-Miranda musical In the Heights hitting theaters this week, some film critics have already gone so far as to declare that 2021 will be The Year of the Musical. It’s hard to disagree with that sentiment, as over the next few months, we’re going to see some really interesting musicals coming out for your viewing pleasure. There’s Leos Carax’s Annette, whose trailer we’ve previous raved about; Dear Evan Hansen, which was the focus of Film Twitter’s Two-Minute Hate a few weeks ago; and a number of other films (Cinderella, Everybody’s Talking About Jamie) forgoing theaters altogether and arriving on streaming services throughout the year. That’s a heavily truncated list, given it doesn’t even include all of the animated films yet, but you get the idea. Yet only one of those films is directed by the ramblin’, gamblin’ Hamilton man himself, and that is Miranda’s adaptation of Jonathan Larson’s tick, tick… BOOM!, which is a Netflix Original and will probably cause theater kids to scream. Oh, joy.

Netflix dropped a teaser for the project earlier on Thursday, perhaps to take advantage of all the buzz about In the Heights, and it certainly looks like Miranda and star Andrew Garfield, who leads the ensemble here, will continue to have an interesting 2021.

Here’s an official synopsis, though the musical’s original cast recording is available on a number of streaming services (be sure not to confuse it with The Hives’ song of the same name):

“Pulitzer Prize and Tony Award winner Lin-Manuel Miranda makes his feature directorial debut with ‘tick, tick…BOOM!,’ an adaptation of the autobiographical musical by Jonathan Larson, who revolutionized theater as the creator of ‘Rent.’ The film follows Jon (Academy Award nominee and Tony Award winner Andrew Garfield), a young theater composer who’s waiting tables at a New York City diner in 1990 while writing what he hopes will be the next great American musical. Days before he’s due to showcase his work in a make-or-break performance, Jon is feeling the pressure from everywhere: from his girlfriend Susan, who dreams of an artistic life beyond New York City; from his friend Michael, who has moved on from his dream to a life of financial security; amidst an artistic community being ravaged by the AIDS epidemic. With the clock ticking, Jon is at a crossroads and faces the question everyone must reckon with: What are we meant to do with the time we have?”

tick, tick… BOOM! will hit select theaters and Netflix streaming sometime in Fall 2021, just in time to remind you to talk to your family about how much you love Miranda and In the Heights at Thanksgiving. Pray that we won’t be sick to death of typing out that stylized title by the time it finally comes out.