Gaze into the shadow-heavy ‘Eyes of Tammy Faye’ trailer 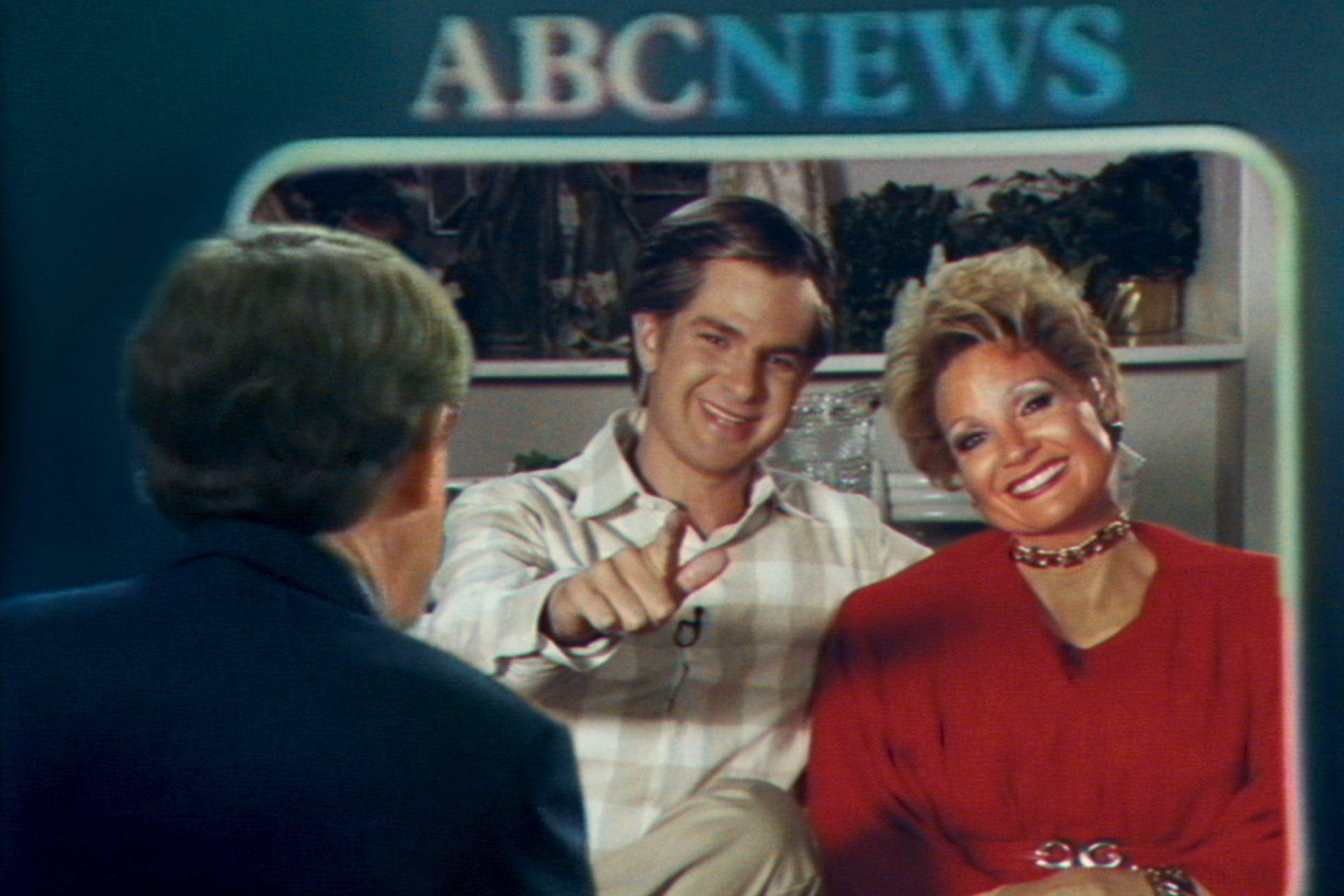 It’s nice to be reminded that, no matter how weird and uncertain things get in Hollywood, there will always be an audience for prestige biopics featuring award-hungry actors, slathered in make-up and covered in prosthetics, hamming their way through a goofy impression of a public figure. It’s even better when a movie seems to be aware of just how ridiculous it is in practice (though, as Sontag once said, failed seriousness really is the primordial soup for camp), and that’s why we’re kind of hyped for Michael Showalter’s The Eyes of Tammy Faye. And no, millennial John Carpenter fans, this isn’t a remake of The Eyes of Laura Mars, no matter how much you may wish it was: It’s a biopic about the rise and fall of Tammy Faye Bakker, the famed televangelist, and grifter who was a camp icon in her own right (it also shares a title with a 2000 documentary about her, which was narrated by RuPaul and got pretty decent reviews). Searchlight dropped a trailer for the film earlier on Wednesday and, man, this looks kind of cool.

The Eyes of Tammy Faye stars Jessica Chastain as Bakker (and you better believe that must have been one long, long sit in the make-up chair on set every morning), Andrew Garfield as her husband, fellow televangelist and convicted felon Jim Bakker, and Vincent D’Onofrio as Jerry Falwell, the preacher and founder of Liberty University who once lost a pivotal Supreme Court case about free speech and parody law to Hustler and Larry Flint (seriously, read about it, it’s hilarious). Showalter’s last film, The Big Sick, marked a big transitional point for the director’s command of tone, and you should check it out before you see this one. We’re excited to see what he does here.

“‘The Eyes of Tammy Faye’ is an intimate look at the extraordinary rise, fall and redemption of televangelist Tammy Faye Bakker. In the 1970s and ’80s, Tammy Faye and her husband, Jim Bakker, rose from humble beginnings to create the world’s largest religious broadcasting network and theme park, and were revered for their message of love, acceptance and prosperity. Tammy Faye was legendary for her indelible eyelashes, her idiosyncratic singing, and her eagerness to embrace people from all walks of life. However, it wasn’t long before financial improprieties, scheming rivals, and scandal toppled their carefully constructed empire.”

The Eyes of Tammy Faye hits select theaters on September 17. If you’re so inclined, why not try some “delicious” Jim Bakker buckets while you patiently wait for that date, not unlike how you’re waiting for the Rapture?