Android users, rise up: Apple’s ‘Invasion’ gets a first trailer 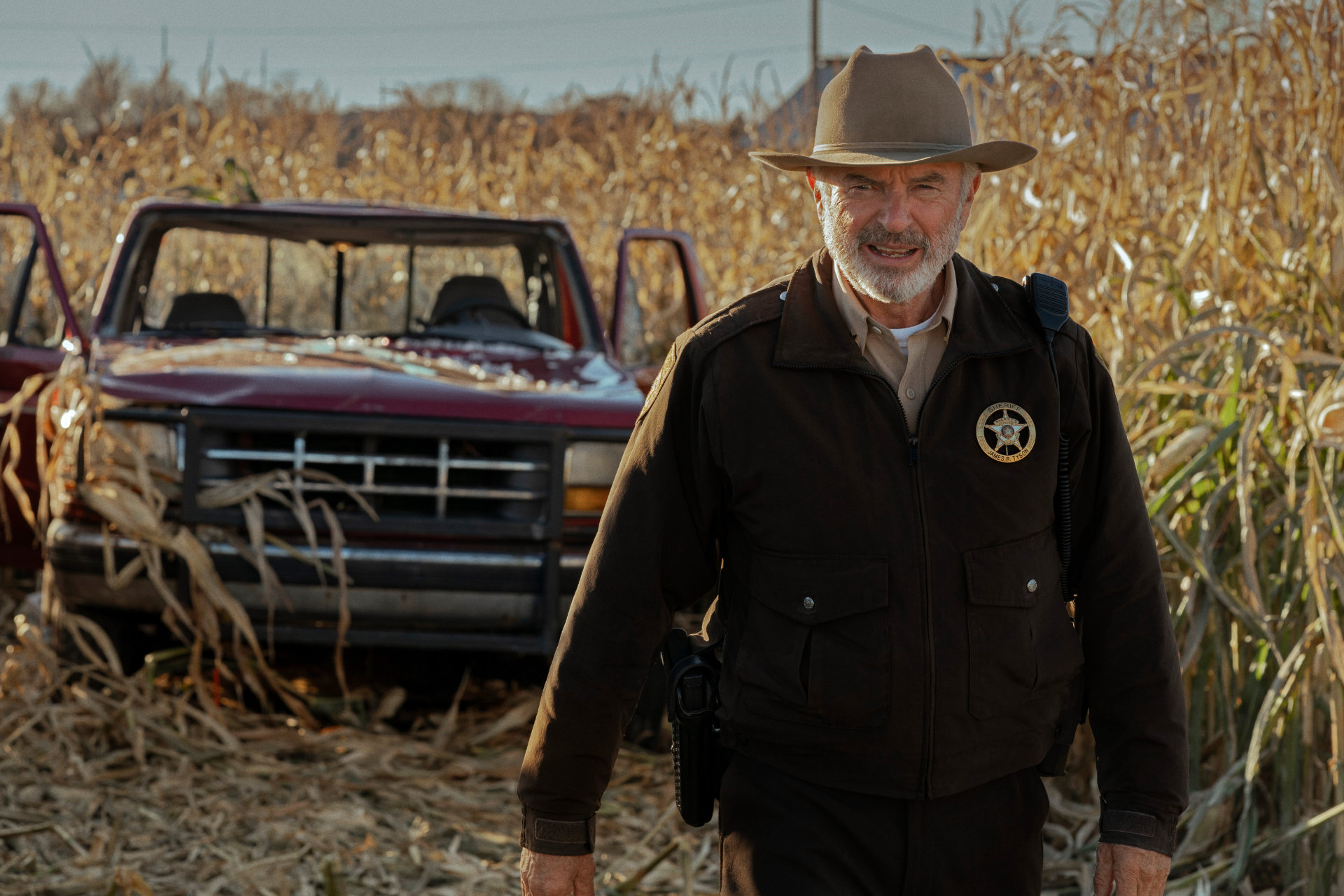 Programmers, investors, and Apple fanboys (all of whom we envision looking like Justin Long) know that when the acronym “WWDC” starts making headlines, some serious news is about to drop. An abbreviation for “Worldwide Developers’ Conference,” WWDC is normally the time in which the world’s biggest company unveils all the new software it’s been working on in the past year, from the newest version of iOS to whatever new operating system update will cause your not-even-that-old Macbook to move like molasses until it’s finally sacrificed to Mak-In-Tosh, the God of Planned Obsolescence. But given that Apple is no longer solely a software and hardware company anymore — they sell services, dammit — it makes sense that they’d use such a high-profile event to drop some new footage for their upcoming releases on Apple TV+, and one of their most exciting new shows, the alien attack show Invasion, got a first-look trailer on Wednesday. We think it looks pretty interesting, and we’ll explain why after you give it a watch.

Invasion is executive-produced by Simon Kinberg (The Martian and, sadly, Dark Phoenix) and David Weil (Hunters), and each of its ten episodes will be directed by The Alienist‘s Jakob Verbruggen. It features an ensemble cast that includes the likes of Sam Neill and Shamier Anderson, and it looks to be heavily influenced by the work of two filmmakers: Denis Villeneuve and Alejandro Gonzalez Inarritu. Why? Well, the show’s look feels practically lifted from Villeneuve’s Arrival and Sicario, and Inarritu’s propensity towards “everything is connected” puppet-master storytelling in films like 21 Grams and Babel seems to be a big influence on this narrative. The latter style always felt better suited to television, so it seems like a pretty good fit here. All in all, it looks pretty dope.

Here’s an incredibly brief synopsis, perhaps to preserve the mystery of whatever Kinberg and Weil have in store for viewers later on this year.

“Shamier Anderson, Golshifteh Farahani, Sam Neill, Firas Nassar, and Shioli Kutsuna star in this sci-fi drama that will make you question what you would do under extraterrestrial threat. Following multiple storylines across different continents, ‘Invasion’ takes a global look at how one alien invasion would affect us all.“

The first three episodes of Invasion will premiere on Apple TV+ on October 22, but the final seven episodes will be released in weekly installments on Fridays after that. Honestly, that might be the way to go if you want to retain an audience in this day and age, because if you’re not a heavily-acclaimed miniseries like The Queen’s Gambit, it’s getting harder and harder to not sink into the sea of “content” that so many interesting-looking shows drown in.