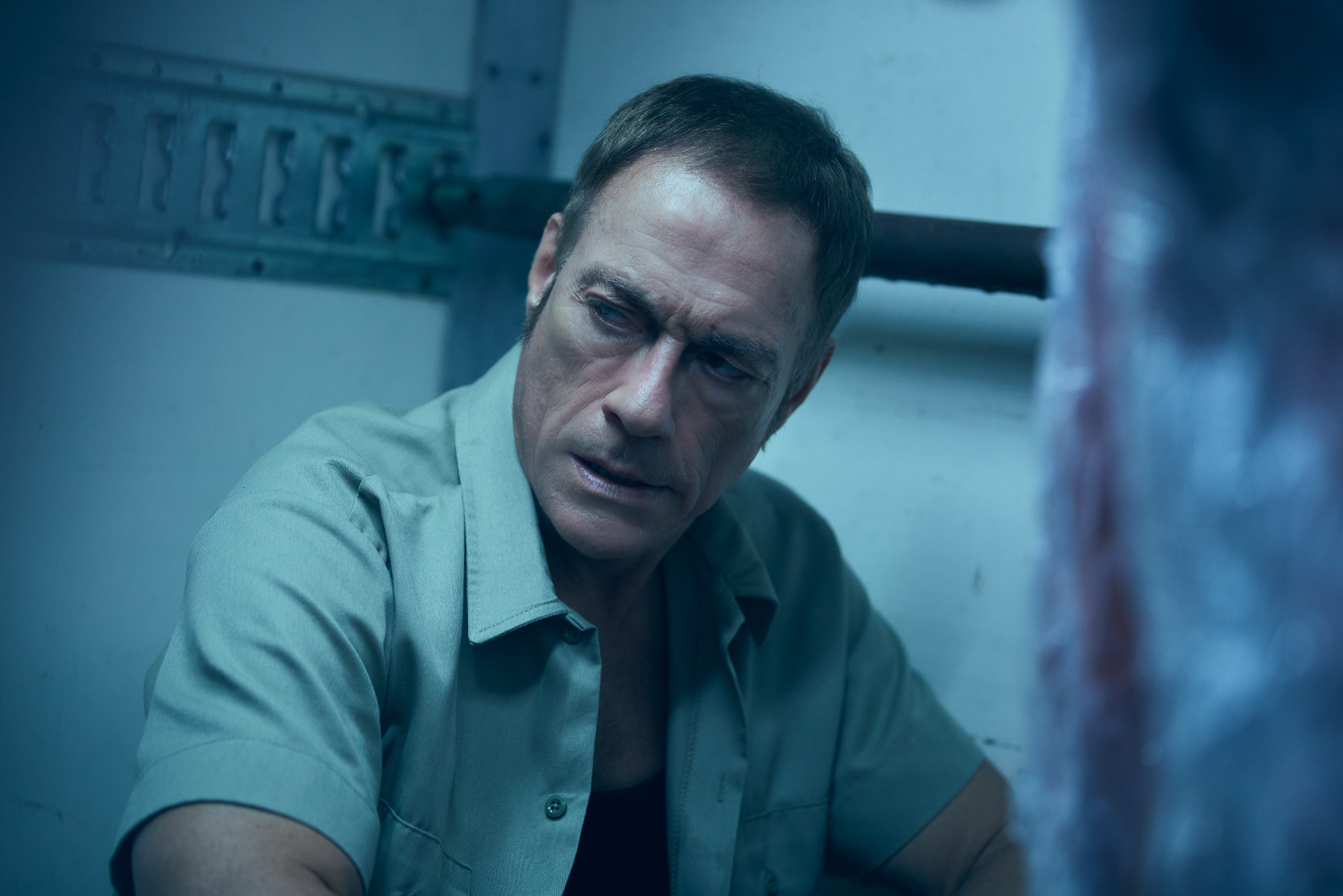 It’s been a bit since we’ve had a good reason to write about our love for Belgian action star/martial artist/amazing dancer Jean-Claude Van Damme, and you better bet we were about as hyped as good ol’ Dimitri when we found an email from Netflix in our inboxes on Monday afternoon saying that the streaming giant dropped the first trailer for The Last Mercenary, a brand-spanking-new Van Damme film hitting the service later this summer. It’s an action-comedy about a mercenary having to protect his son, who he’s been isolated from for decades and who doesn’t know that his dad is a badass, from the mob. It’s legitimately surprising that even a fictional son of Van Damme’s would be unaware of his relationship to the Muscles from Brussels, but remember: Van Damme est Aware, and he’s gonna be spreading knowledge with each punch and kick.

“Richard Brumère, aka ‘La Brume’ (‘The Mist’), a former French secret service special agent turned mercenary, is back in the saddle as the immunity he was granted 25 years earlier for his son Archibald is lifted. A mob operation threatens Archibald’s life. To save him, Richard will have to reach out to his old contacts, join forces with a bunch of reckless youngsters from the projects, and an offbeat bureaucrat — but mostly find the courage to let Archibald know he’s his father.”

The Last Mercenary hits Netflix on July 30, but if you’re Van Damme-curious, might we recommend watching Sudden Death before that? And, no, we’re not kidding: that Peter Hyams movie might actually be the best Die Hard rip-off of all time, and, with all due respect to the Outlaw Vern, all you Seagalogists can eat shit. There’s no better cinematic thrill than watching Van Damme beat the shit out of the Pittsburgh Penguins mascot.