Waking Season: Caspian take it outside for three-night Camp Caspian 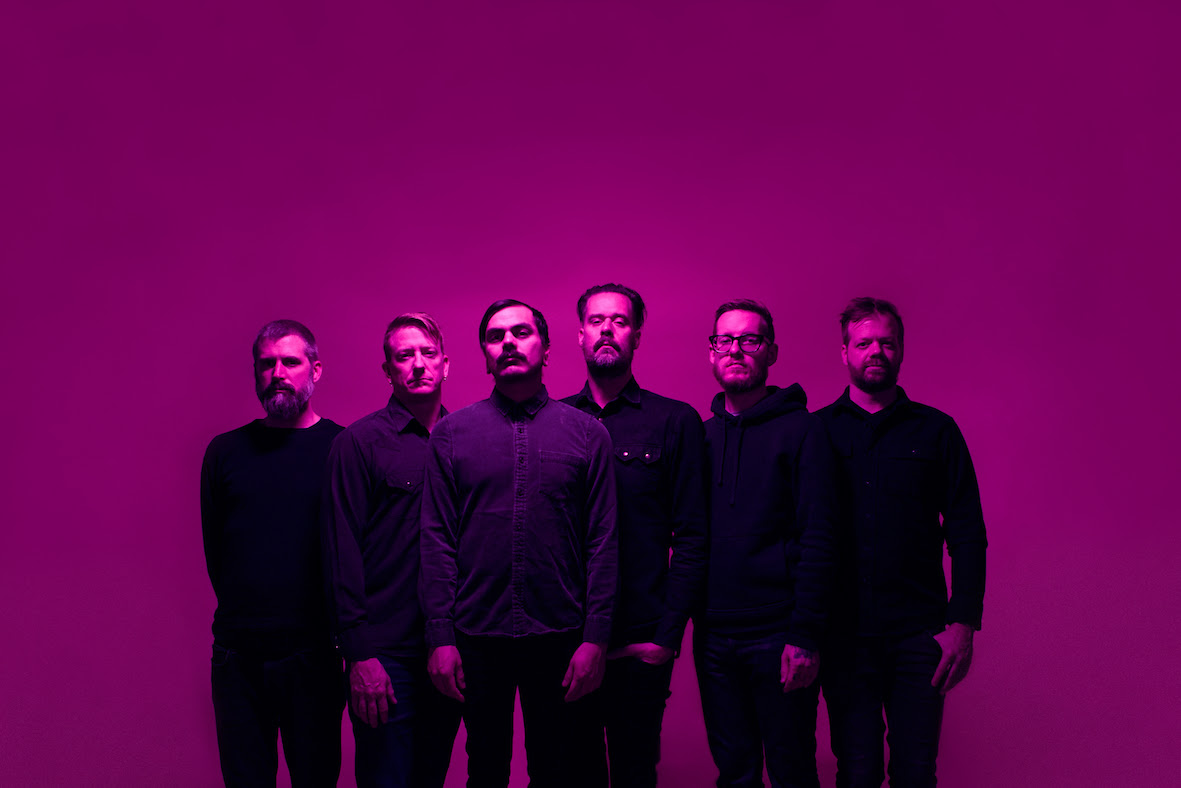 The return of live music has been an incredible thing to embrace, as over the past few weeks so many bands have announced shows and tours set for the coming months. Caspian are among them, last month revealing a September 30 show at The Sinclair in Cambridge that should be nothing short of spectacular. But the Beverly post-rock band is just built different, so they’ve raised the stakes by also announcing something else entirely, and it’s as epic as their music.

On Friday (June 4), Caspian unveiled Camp Caspian, a four-night outdoor music and camping festival set for September 3 to 6 at Camp Oak Hill in Nottingham, Pennsylvania. The lineup is fucking bonkers: Caspian will perform a pair of sets, and will be joined by Pianos Become The Teeth, Junius, Dreamtigers, SOM, Aisha Burns, and a reunited Seneca. Acclaimed producer Will Yip will be on-site for a Q&A session.

Caspian describe the Labor Day weekend getaway as an “inaugural attempt at curating a weekend that exalts community by enjoying the great outdoors, great music and the great, simple joy of being together.”

Here’s more from the band’s Instagram: “There will be music. There will be on-site camping. There will be beer trucks, tattoo artists, bonfires, DJ sets, axe throwing, pedal manufacturer demos, rig rundowns and gear discussions with band members, a swimming pool… the list goes on. From a glance you might consider this a simple music festival, our hope really is for it to be something much more. Think celebrating the end of the season at summer camp for a limited number of like minded folks sharing the same fresh air for three days and nights. Who knows what will happen out there, but it’s probably going to be pretty awesome.”

Early bird weekend camping tickets are priced at $400, and include breakfast and lunch for Saturday and Sunday, as well as a Camp Caspian patch. Get all the details over at campcaspian.com.