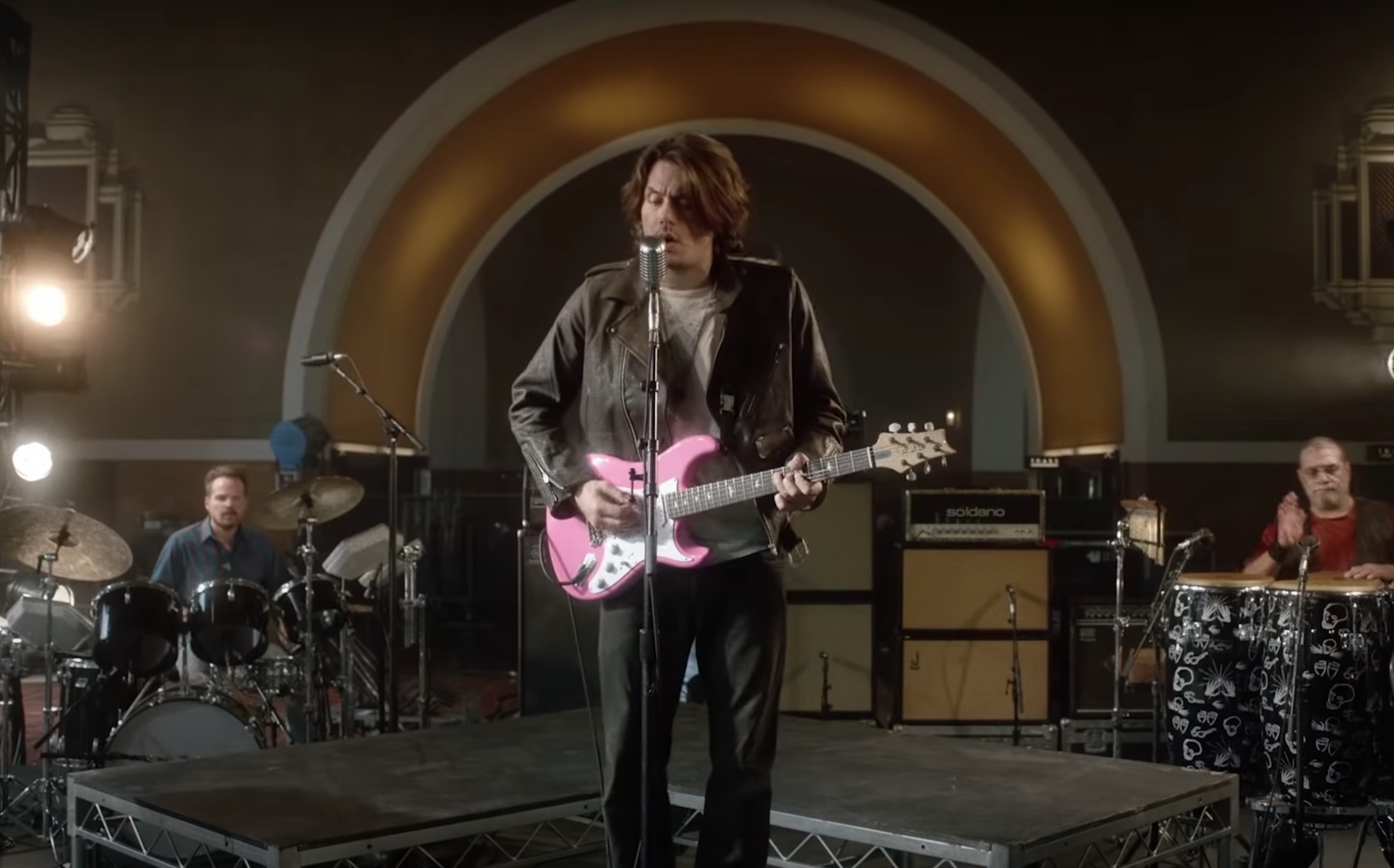 A little over three years ago, John Mayer caught a lot of us off-guard by dropping perhaps the smoothest jam of 2018 in “New Light”. It felt destined for Yacht Rock playlists from here to Nantucket, and while it feels like it came out a thousand years ago, its callback to the ’80s remains remarkably fresh. That point is furthered home by Mayer’s latest single, today’s (June 4) soft-rock burner “Last Train Home.”

Once again, and after taking last year off because youknowwhy, Yacht Rock Summer is back in action. Thanks, John.

According to Vulture, “Last Train Home,” and all its oddly familiar ’80s glory, features Maren Morris, Toto percussionist Lenny Castro, and keyboardist Greg Phillinganes, who toured with Toto in the 2000s and has played with Stevie Wonder, Eric Clapton, and Michael Jackson. The smooth jam will be featured on Mayer’s upcoming album Sob Rock, which includes “New Light” and is set for a July 16 release. Bonus points for that “Nice Price” sticker on the album art.

When we wore a younger person’s clothes we may have scoffed at all this, but after the year we’ve all had, we’re ready to let John Mayer soundtrack the return of the good times. We sure could use them.