‘Roadrunner:’ Watch the trailer for the Anthony Bourdain doc 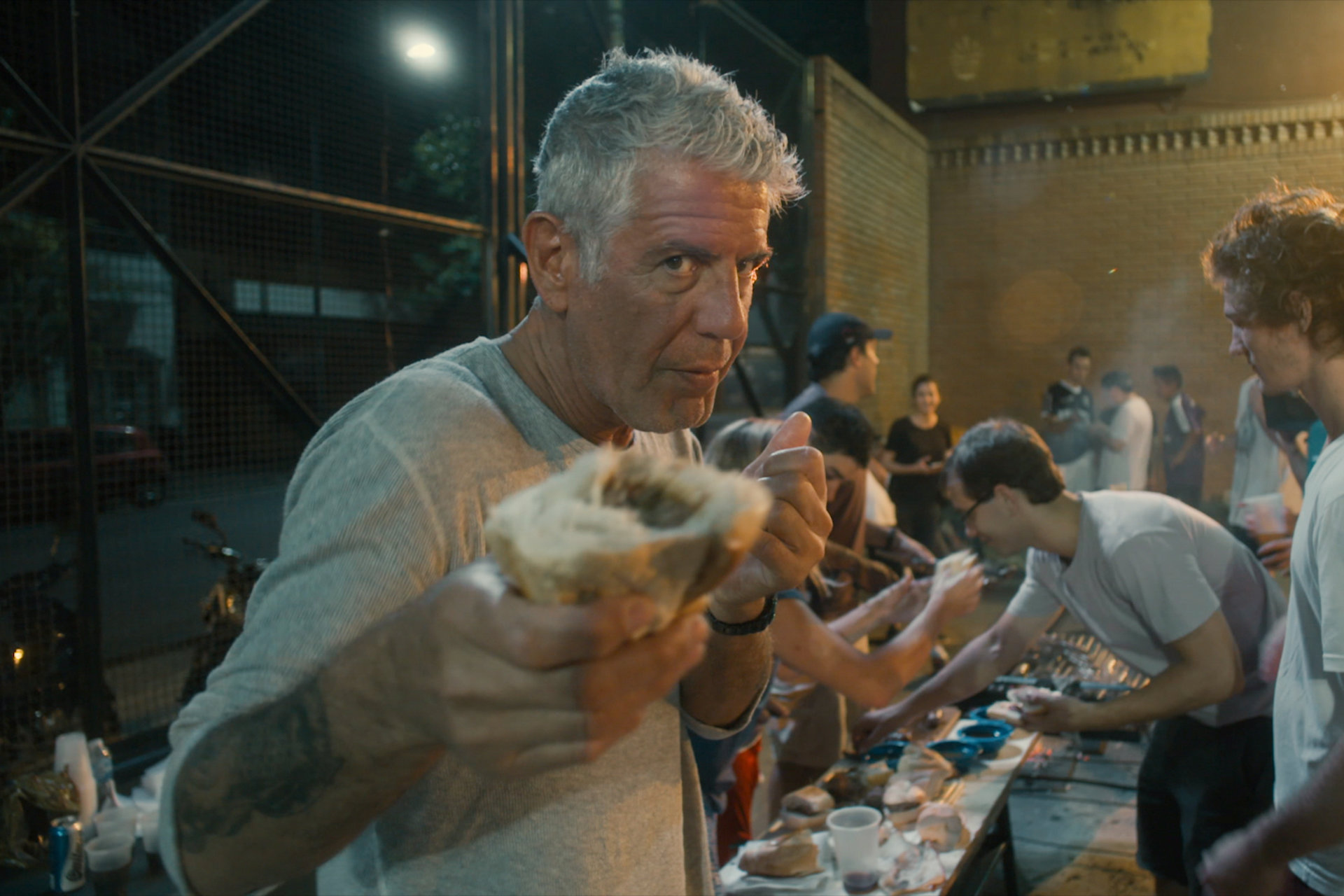 It’s hard to believe that next Tuesday will mark a full three years since the tragic passing of edutainment master Anthony Bourdain, who brought the cultures of the world into American homes with his books and television shows with unmatched brevity, wit, and charm. We tend to err on the side of celebrating one’s life rather than mourning it, per se, which is why we were happy to see the brand-new preview for Morgan Neville’s Roadrunner: A Film About Anthony Bourdain drop earlier on Thursday morning. Neville’s a great documentarian, and as anyone who sat through Won’t You Be My Neighbor? will tell you, his works are broad in their scope and devastating in their power. Make sure to bring tissues, and, hell, grab some now before you watch the trailer.

“It’s not where you go. It’s what you leave behind… Chef, writer, adventurer, provocateur: Anthony Bourdain lived his life unabashedly. ‘Roadrunner: A Film About Anthony Bourdain’ is an intimate, behind-the-scenes look at how an anonymous chef became a world-renowned cultural icon. From Academy Award-winning filmmaker Morgan Neville (’20 Feet From Stardom,’ ‘Won’t You Be My Neighbor?’), this unflinching look at Bourdain reverberates with his presence, in his own voice and in the way he indelibly impacted the world around him.”

Roadrunner: A Film About Anthony Bourdain hits theaters on July 16. If you’ve already soaked in all of Bourdain’s documentary work and you want to watch some stuff to get you in the mood for this, why not watch some of Bourdain’s favorite movies? Or his favorite films that are in the Criterion Collection? You probably should stay away from Baby Driver, though.