Hugh Jackman is Memory, P.I., in the ‘Reminiscence’ trailer 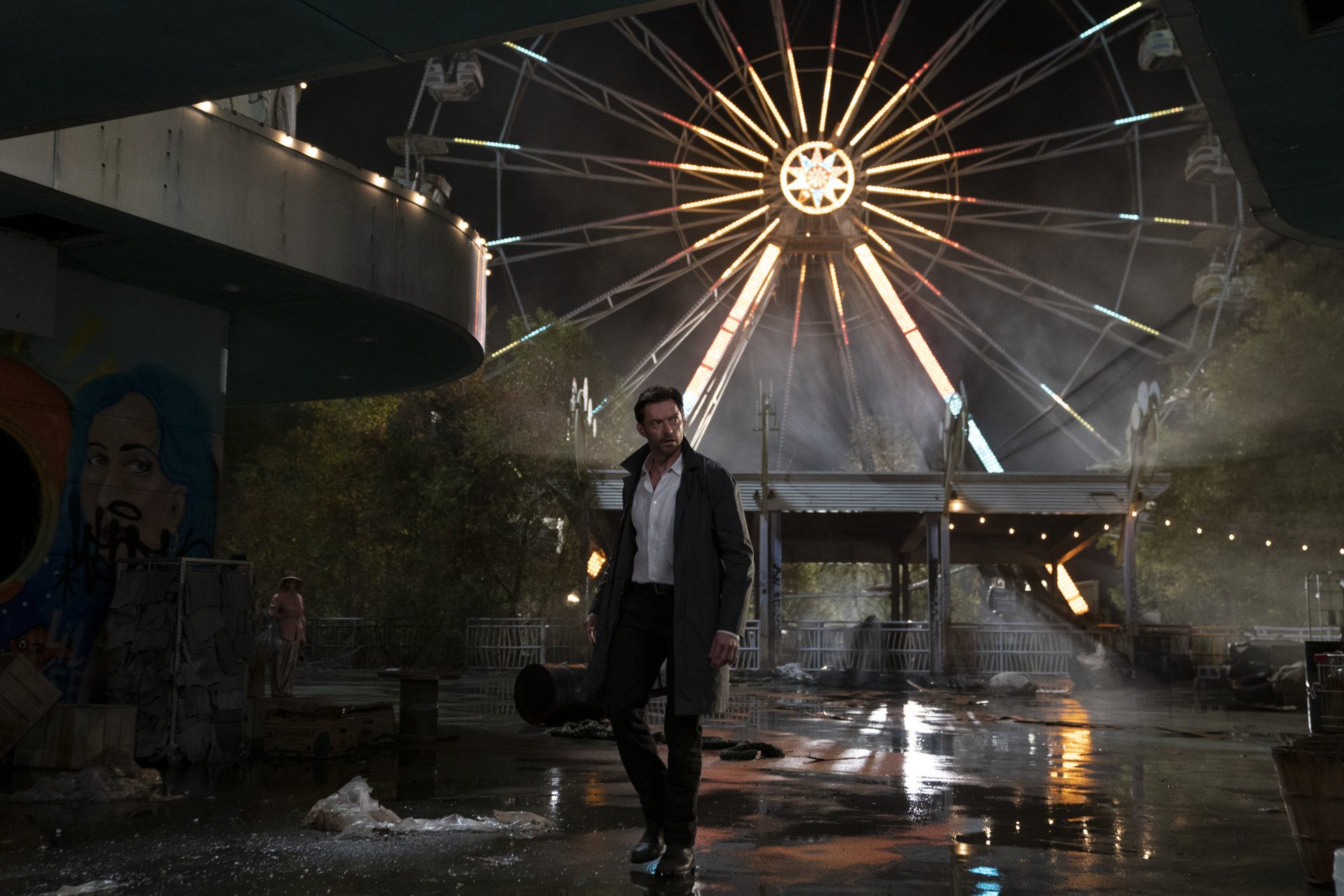 Honestly, we’ve got a straight-up bumper crop of new trailers for you on this lovely Thursday, so let’s get down to business and start with the most flashy of all the titles we’ll be covering: Lisa Joy’s sci-fi mystery Reminiscence, which stars Hugh Jackman as a “private investigator of the mind.” If you got a weird little shiver from deja vu when reading that title, you’re in good company: We thought we’d seen this movie before too, but it turns out we were thinking of Wally Pfister’s Transcendence instead. Curiously, they both have a lot in common beyond a kind of cyberpunk plot: Transcendence was directed by Christopher Nolan’s longtime cinematographer and deliberately aped his aesthetic, and Reminiscence is directed by Nolan’s sister-in-law, who created Westworld with his brother. That’s not to reduce Joy’s talents as a director and writer or to attribute them to nepotism, it’s just that perhaps Nolan-collaborators should avoid –ence suffixes in the titles of their films.

“Nick Bannister (Jackman), a private investigator of the mind, navigates the darkly alluring world of the past by helping his clients access lost memories. Living on the fringes of the sunken Miami coast, his life is forever changed when he takes on a new client, Mae (Ferguson). A simple matter of lost and found becomes a dangerous obsession. As Bannister fights to find the truth about Mae’s disappearance, he uncovers a violent conspiracy, and must ultimately answer the question: How far would you go to hold on to the ones you love?”

Reminiscence arrives in theaters and on HBO Max on August 20. Let’s hope it arrives in better shape than Cyberpunk 2077 did.