Mic’d Up: Two Dans take over Wormtown, Ali & Feinstein bring it to Boston 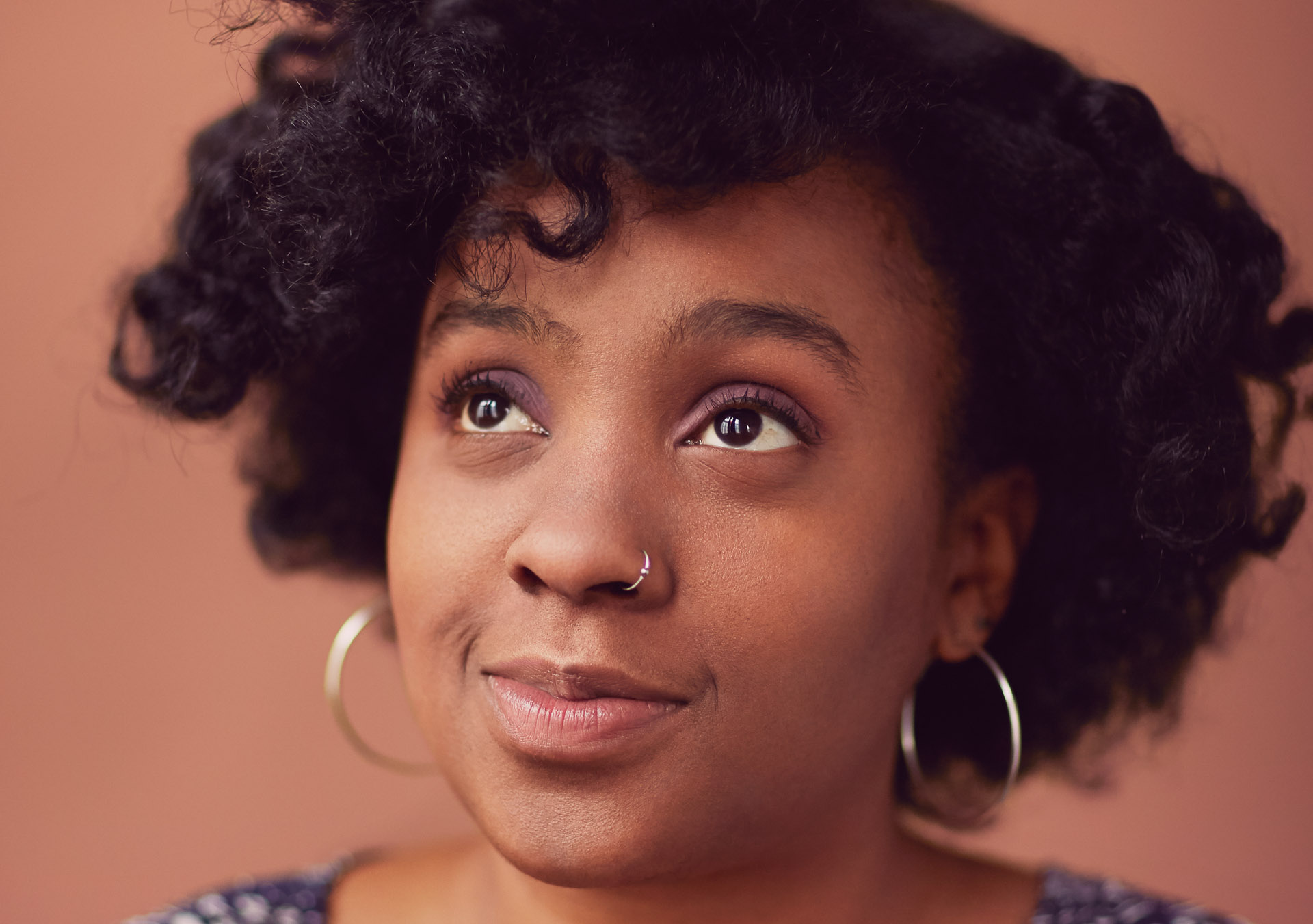 Editor’s Note: Usually, the best part about the comedy scene blossoming in and around Boston this time of year is that there is never a shortage of shows to check out, as homegrown talent, national headliners, and open mics galore make their way through and around the area. But this year just feels different, as live entertainment is slowly making its way back into our social calendar. We always want to make sure you know about cool stuff going on in the world of comedy, so check back each week for our ongoing Mic’d Up series, detailing the best live comedy shows to consider as you head back out. Below find our rundown for this week, through Sunday (June 6).

Brian Glowacki: June 4 at Jest For Laughs at Victory Grille

While Brian Glowacki can boast a deep arsenal of crushing comedy, it’s the charm and brutal honesty of the Nantucket native that really helps to bring it all home as you experience him doing his thing on stage. And although this weekend may not be his first time back on stage in a year, the side-splitting delivery of B-Glow has been sorely missed all the same, and we’re excited to see him back around.

If you happened to miss the drop of Chanel Ali’s debut album last year, well, we’d suggest going to listen to it. We’d also suggest seeing her when she rolls through town this weekend, because it’s not every day you get to see a bonafide star-on-the-rise in such a fun and intimate setting.

We are continuing to move out of the “slowly coming back” stage of post-pandemic live comedy, and the quick, crushing wit of Rachel Feinstein fits exactly in line with what we all need right now: Four chances for a great night out at a comfortable club with one of the best joke slingers in the biz.

Dan Crohn: June 4 to 5 at The Comedy Attic

An intimate setting, a full capacity crowd, and great comedy by one of the best to come out of the Commonwealth. What better way to spend at least part of your weekend than to go see Dan Crohn bust a move (but, like, with comedy) in Wormtown? There are more than a few ways to fill up the coming weekend according to this list, but Crohn’s veteran chops are second to none and should not be missed if given the chance to see him behind the mic.

Catching any comic on home turf makes for a special night, but Dan Smith’s innate ability to fully capture the blue-collar heart of Worcester, while delivering a full slate of all-too-accurate and relatable life stories and observations, is top notch to say the least.