By Jason Greenoughon May 24, 2021
ShareTweet 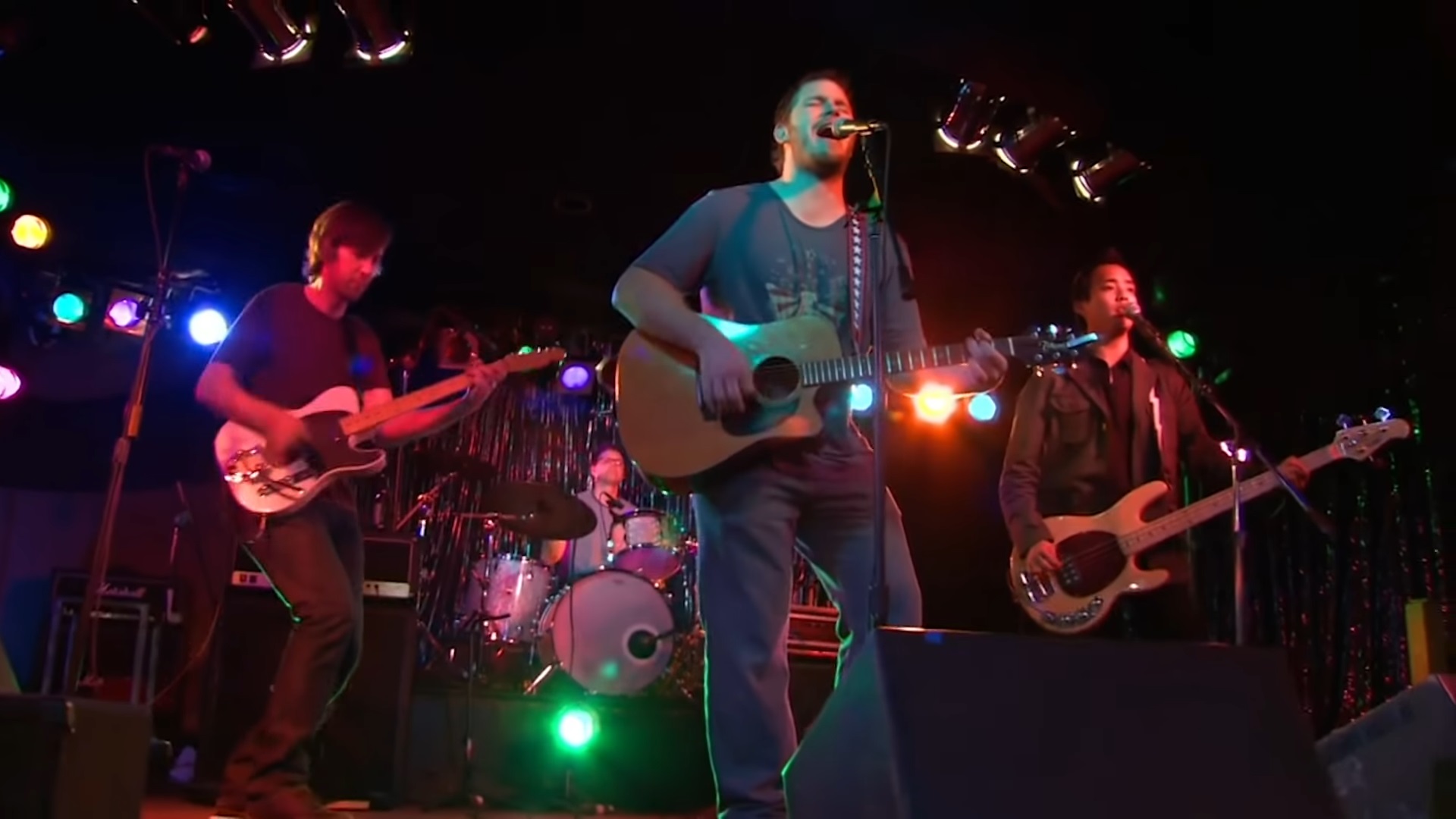 It’s been just over 12 years since Parks & Recreation first introduced us to the rock and roll chaos of Mouse Rat. Later this summer, we’ll finally be able to catch our dream of hearing their work in full.

As announced last week, Dualtone Records (in association with Pawnee’s premier, high-end, all-media entertainment conglomerate, Entertainment 720) is set to release the Andy Dwyer-fronted quartet’s debut effort, The Awesome Album, on August 27. Including tracks like “Catch Your Dream (feat. Duke Silver),” “Sex Hair,” and of course, the tribute to our horsiest friend, “5,000 Candles In The Wind (Bye Bye Lil’ Sebastian),” the debut full-length from the band formerly known as Teddy Bear Suicide, Two Doors Down, Scarecrow Boat, Threeskin, Tackleshaft and a plethora of other names will delivered in a full 16-song slate, featuring tunes from band as performed on the classic NBC show’s seven-season run.

Vinyl, cassettes, and CDs are available for pre-order via the Dualtone store. Check out the official announcement below, featuring Jay Jackson reprising his role as Pawnee anchorman, Perd Hapley.