By Michael O'Connor Marottaon May 14, 2021
ShareTweet 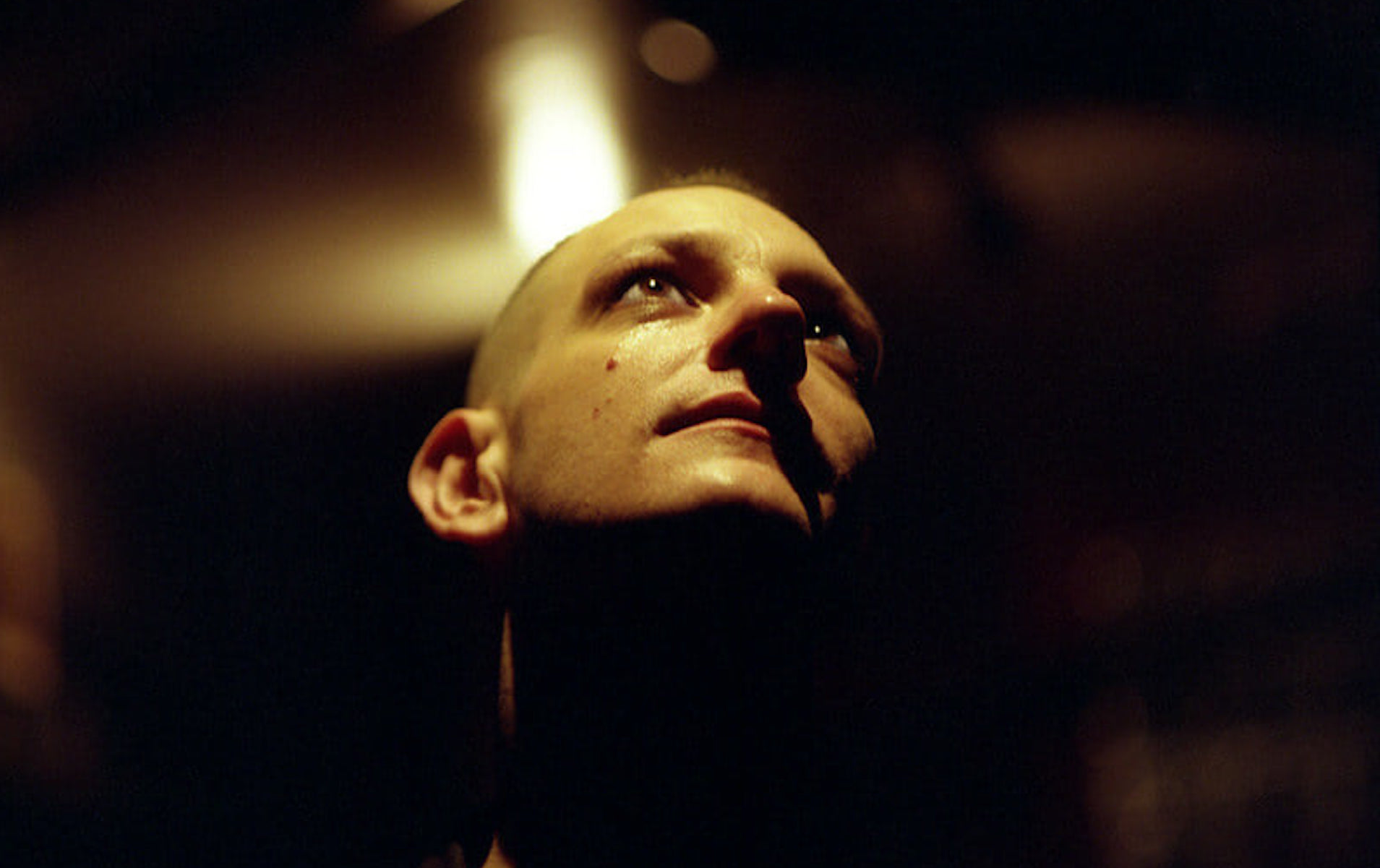 Courtesy of The World/Inferno Friendship Society

Sad news to pass along on Friday (May 14), as musician Jack Terricloth, known as the charismatic and endearing lead singer of Brooklyn-based cabaret-punk mainstays The World/Inferno Friendship Society, has died. He was 50.

Born Peter Ventantonio, the one-of-a-kind New Jersey native fronted World/Inferno since the mid-’90s, leading a theatrical cast of more than 40 musicians over the past 25 years, including Boston notables Brian Viglione and Jess Townsend. Across seven albums, most recently last year’s All Borders Are Porous to Cats, and a high-energy and poignant live show, the band developed a cult following around the world. Before emerging as his stage persona Jack Terricloth, Ventantonio was also the guitarist and vocalist of late-’80s and early-’90s punk band Sticks and Stones.

“We are devastated to say that our guiding spirit, instigator, inciter — the person who, to most of us, lived under the name Jack Terricloth — has left us for the astral plane,” reads a statement posted by World/Inferno. “We will be working on plans for a celebration of his extraordinary life. For now, we want to thank Jack for inspiring this remarkable community — something more than simply band, family, or scene — which changed the lives of so many people in ways which are hard to articulate, and which is perhaps the most enduring part of his legacy. Please raise a glass of your choice in his memory; we shall not see his like again.”

No cause of death has been made public. Tributes continue to come in across social media as news of Terricloth’s death began to circulate.

“Jack Terricloth changed my life more than anyone outside my immediate family, in ways I’m still reckoning with,” tweeted former bandmate Franz Nicolay. “At his best, he was the most electric performer I’ve ever seen. We shall not see his like again.”

Fucked Up’s Damian Abraham declared Terricloth “an incredibly important presence in punk,” and Jeff Rosenstock also chimed in, tweeting: “Rest in peace Jack Terricloth, one of the best ever to do it. Watching him in World/Inferno made me want to be in a band again. Kind, smart and funny. An unstoppable performer. Gone way too soon.”