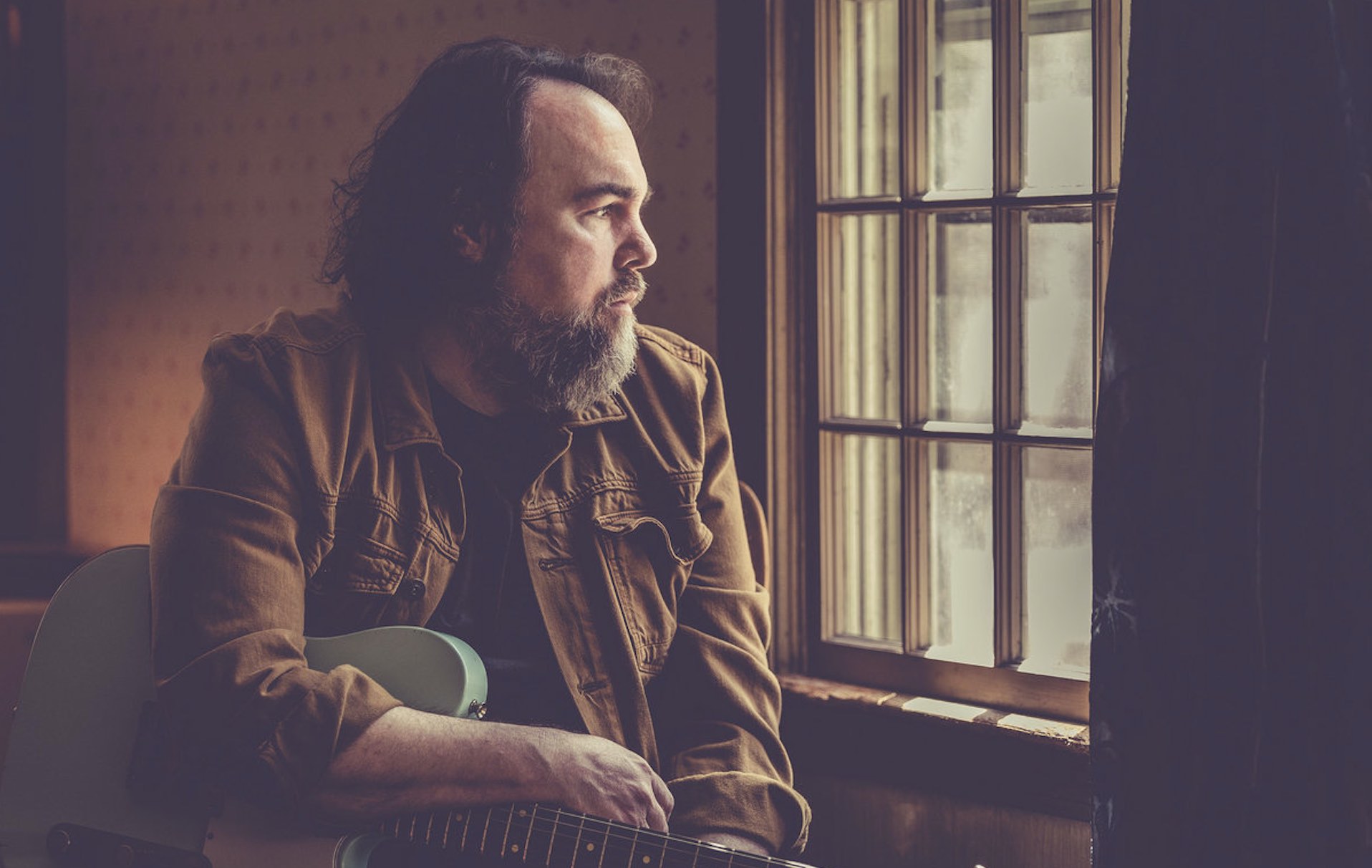 The notion of family has taken on many things during the pandemic. We’ve lost some and we’ve gained some, and along the way we’ve redefined just who fits into that space, from those with blood lines to those with life lines, reaching out to us when we need it most. A simple check-in has done wonders for some as we navigate through the loneliest times of our lives, and the human connection has often brought us closer in a year when we’ve been physically distant.

Boston songwriter Nate Leavitt has harnessed the power of simply caring in his new single “Hope You’re Doing Well,” out today (May 13) via Bandcamp and its official music video. The track is a warm embrace from afar, a reassurance from one to another, and through Leavitt’s seasoned brand of ghost-folk acknowledges the isolation and loneliness many of us are feeling. It also arrives just as we hit the midway point of Mental Health Awareness Month.

“The song evolved into a message of hope and connection both to myself or anyone in despair,” says Leavitt. “I discovered the significance of a true musical family writing this song with [co-producer] Dan Nicklin during the pandemic.”

Like many of life’s great moments, the seeds of the song were planted organically. Leavitt was teaching remotely one day, playing around with a few ideas on ukulele as his student signed on. She asked him about it, so Leavitt relayed its structure and soon forgot about it, unaware that it made an impression. He was pleasantly surprised to see, about a month later, the student posting a video of herself playing the song, with a closing refrain of “I hope everybody is doing well tonight.”

It inspired Leavitt to flesh out and finish the track with Nicklin at his home studio and Stoneham’s Henley Row, creating his own brand of musical outreach that peaks with a chorus of “Hold on, you’re not alone / As we turn out the lights / I hope you’re doing well tonight.” It’s outreach through music, like many of us have leaned on over the past 14 months.

“I don’t technically suffer from any mental disorders,” Leavitt admits. “However, the song speaks to my anxiety, fears, solitude, and how I cope with it through making music.”

Take it on as a companion below.