Carnage reigns in the wild and wacky ‘Venom 2’ trailer 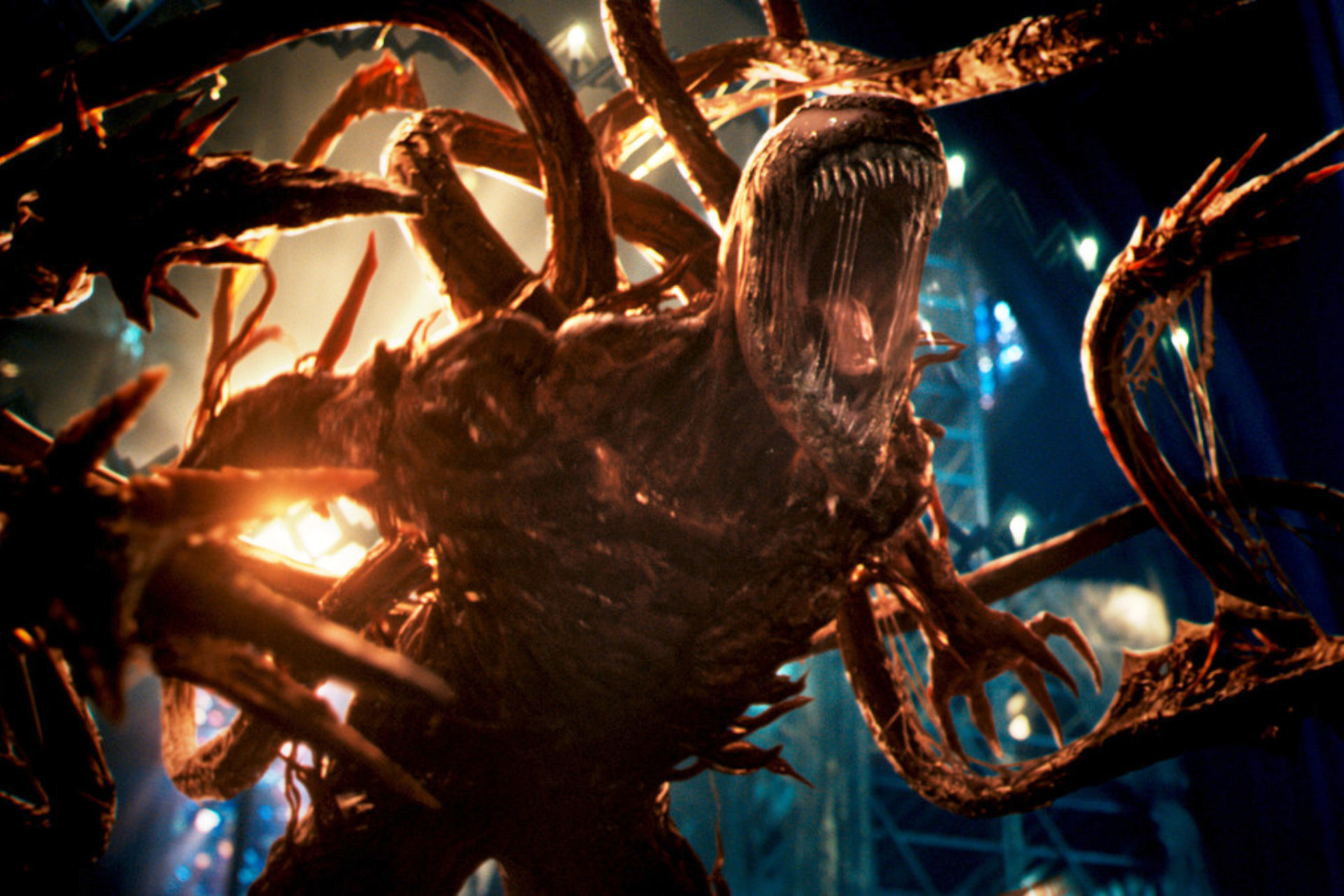 We’re going to use the fact that Venom: Let There Be Carnage (better known as Venom 2) has a brand new trailer to remind you that the first Venom movie might actually be the best superhero movie released in the last decade. “Buh-buh-buh-buh-Snyd-Russ-Gun-” we can hear you muttering right now, but search your hearts, nerds, you know it to be true. No costly black-and-white superhero spectacle can match up with that scene where Tom Hardy loses his damn mind in the middle of a restaurant’s lobster tank. No MCU quips can compare to the Venom symbiote admitting to his host that the reason he’s on this planet in the first place is that he’s considered a loser on his home planet. We highly advise that, before going to see the sequel this fall, you should do a double-feature of that film and Frank Henenlotter’s Brain Damage, because the similarities are too fun to disregard and may help you read the film better as the black comedy it’s intended to be.

Anyway, Venom 2 is actually, finally, going to come out soon, and Sony dropped the first true trailer for the film earlier on Monday. This is a pretty swell development, given that the only footage we had from this prior to right now was an animated title reveal that the studio dropped last year when it got delayed the first time. It also helps that… the footage looks really good? Weird! Guess this “Andy Serkis” person must have some directorial chops after all.

Honestly, you don’t need a synopsis for that. Just go read Maximum Carnage or something instead.

Venom: Let There Be Carnage hits theaters on September 24, and this movie’s already scaring the shit out of the competition on that day, so you know it’s going to be something truly special. God, we cannot wait to see this.