By Michael O'Connor Marottaon May 7, 2021
ShareTweet 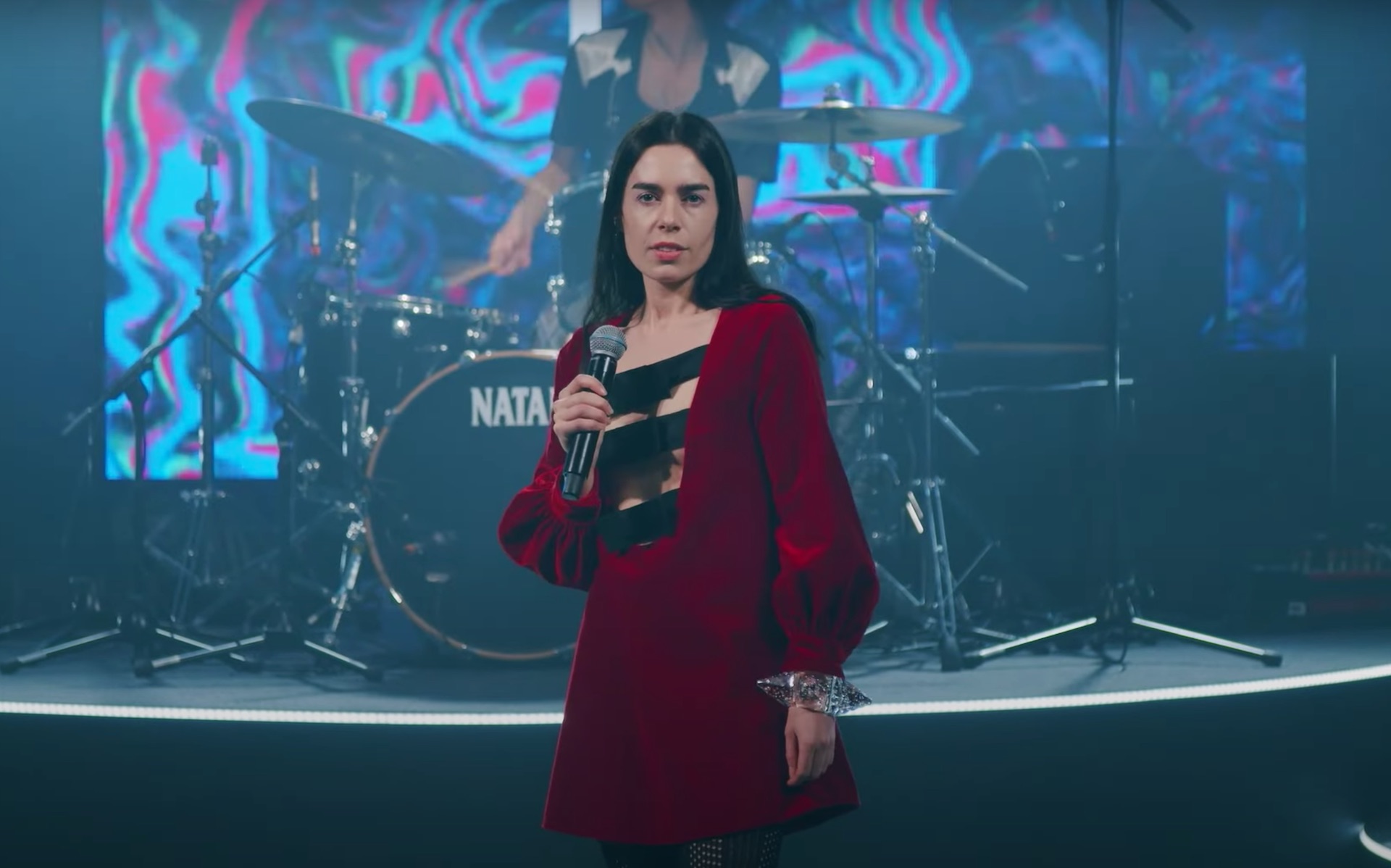 One of our absolute most favorite new music discoveries of 2021 is Sinead O’Brien, the fast-talking Irish post-punk poet who dropped a certified Song of the Year contender in last month’s rambunctious “Kid Stuff.” O’Brien’s sharp lyricisms and spoken-word delivery has a sort of hypnotic quality to it, and she doesn’t so much speak out her lines as she does surround herself in them and allow each word to swirl and shake before it drops into our understood definition; they burst out of her headspace with such precise urgency, it would be starling if it wasn’t so damn comforting in its confrontational nature.

O’Brien is an absolute treasure whose stock will no doubt rise once we’re allowed to have live music again, though we can’t decide if we’d rather see her perform in some dank smoke-filled shithole with 15 people or the larger pristine venues for which she’s destined.

This week we get a glimpse of her stage life with a full-set performance back in March for SXSW 2021, a digital showcase as part of The British Music Embassy’s annual offering down in Austin. O’Brien’s snakes her way through four tracks, including the affirmative “Most Modern Painting” and the aforementioned “Kid Stuff,” which closes out her 15 minutes on stage.

Her oncoming fame, we have no doubt, will extend much longer.