Be quiet, or the new ‘A Quiet Place Part II’ trailer might hear you 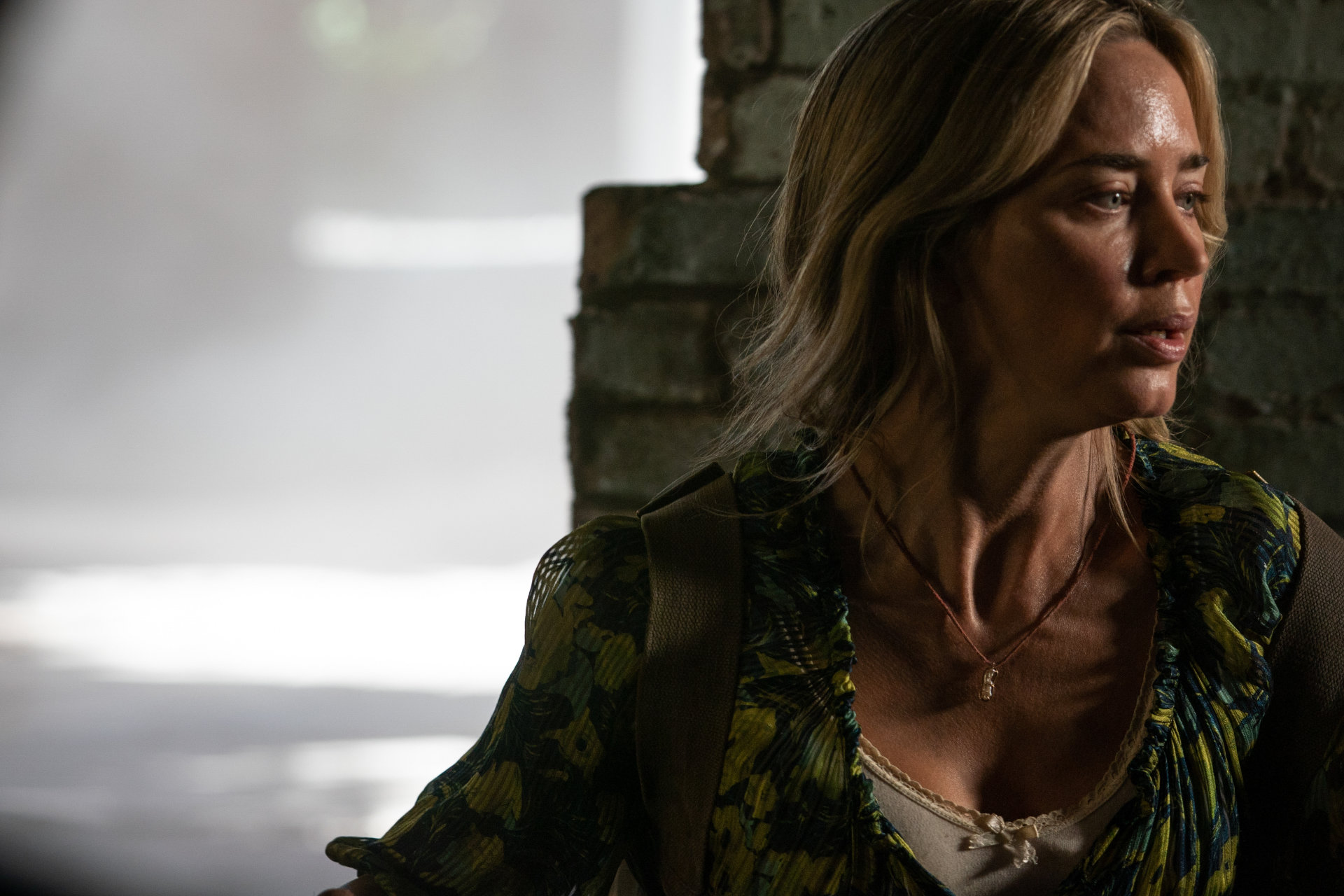 No matter how intense the backlash got, or ridiculous the discourse became over these last few years, we still hold that John Kraskinski’s A Quiet Place is a damn good horror movie, a roller-coaster ride that is just as effective at home as it is in the theater (unless you have mouthy motherfuckers in your house or said theater, and then it’s like listening to someone take their nails to a chalkboard). So, we’ve been pretty hyped for the sequel, A Quiet Place Part II, ever since the first teaser for the film dropped back in 2019. A lot, of course, has happened since then, and this movie has had about as many release dates as there have been Scream sequels, but, finally, it looks like the wait might be coming to an end. Ahead of its release at the end of the month, Paramount dropped the “final” trailer for the film earlier on Thursday, and, you know what? It still looks pretty good.

“Following the deadly events at home, the Abbott family (Emily Blunt, Millicent Simmonds, Noah Jupe) must now face the terrors of the outside world as they continue their fight for survival in silence. Forced to venture into the unknown, they quickly realize that the creatures that hunt by sound are not the only threats that lurk beyond the sand path.”

A Quiet Place Part II will finally hit theaters on May 28, although, for those still worried about theater safety, it will stream on Paramount+ a month and a half after its premiere. That’s only 45 more days, so it’s really not that bad of a wait, and, hey, you can do a double-feature of this and… like, The Tomorrow War or something, just like Paramount would have wanted you to.