David Cronenberg returns to sci-fi with ‘Crimes of the Future’ 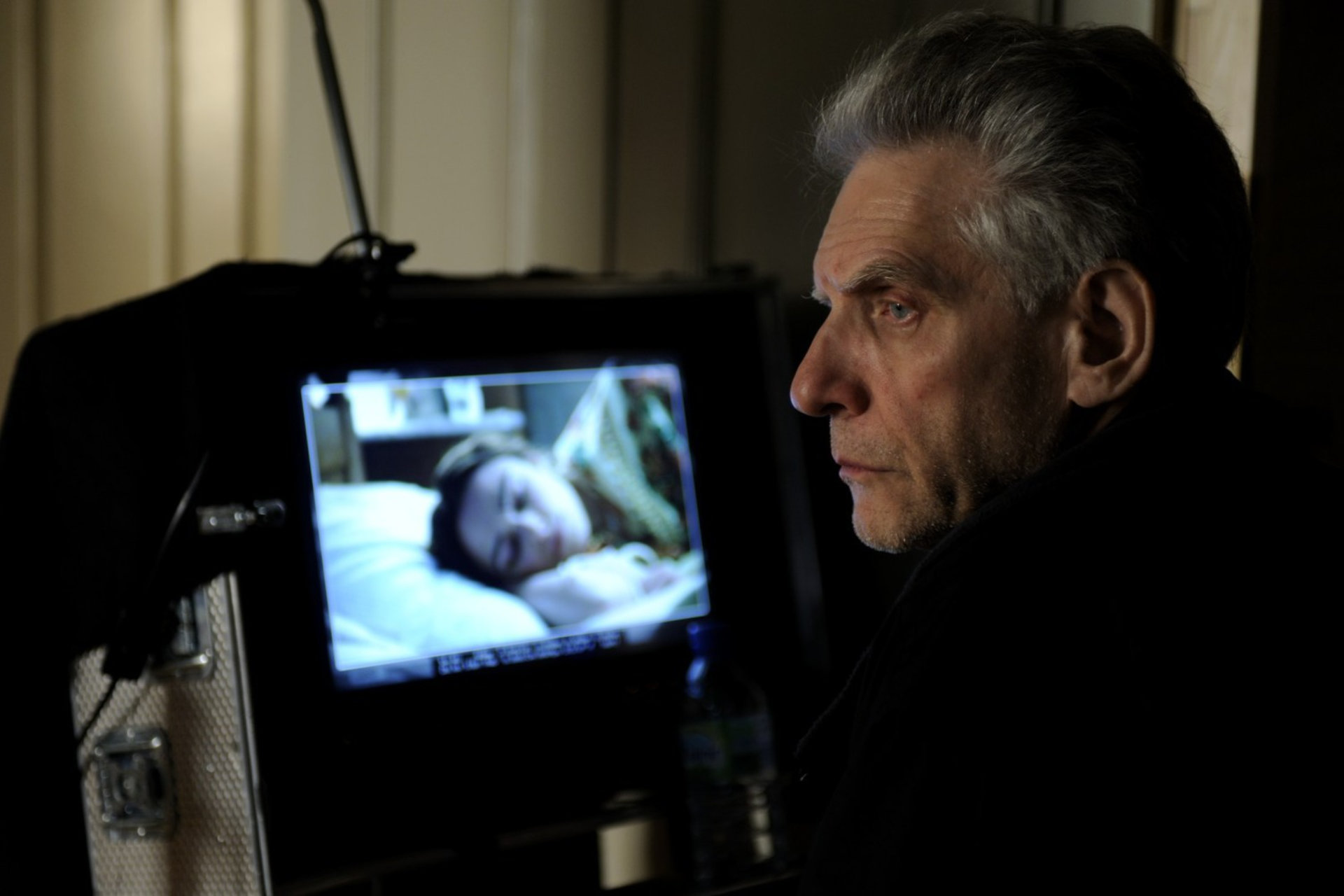 BTS still from 'A Dangerous Method' by Lionsgate via MovieStillsDB

So, you know how there’s that one game or sport that your dad (or another parent) is good at and, that no matter how much older you get or how strong and fit you become, they will always be able to whip your ass at, no matter what? For some people, it’s ping-pong, for others, it’s pick-up basketball, but you get what we mean. Well, it’s somewhat tempting to imagine that happening in the Cronenberg family home right about now. Sure, it may look like Cronenberg the Younger has fully taken over the family business, what with Possessor kicking an unholy amount of ass last year and all, but it seems Cronenberg the Elder ain’t quite finished just yet.

That’s right: according to Deadline, David Cronenberg will be returning to the director’s chair this summer, when he heads to Greece to shoot Crimes of the Future, his first original science-fiction/horror script in over 20 years. Viggo Mortensen will star, marking his fourth collaboration with the director since 2005, and he’ll be supported by Blue is the Warmest Color‘s Lea Seydoux and the one-and-only Kristen Stewart. Neon will produce and release it in the U.S., so there are no worries about whether or not it’ll have to hunt around for distribution.

Here’s how Deadline summarizes Crimes of the Future but first, a warning: what follows is insanely cool-sounding:

“In [a] not-so-distant future, […] humankind is learning to adapt to its synthetic surroundings. This evolution moves humans beyond their natural state and into a metamorphosis, altering their biological makeup. While some embrace the limitless potential of trans-humanism, others attempt to police it. Either way, ‘Accelerated Evolution Syndrome,’ is spreading fast. Saul Tenser is a beloved performance artist who has embraced Accelerated Evolution Syndrome, sprouting new and unexpected organs in his body. Along with his partner Caprice, Tenser has turned the removal of these organs into a spectacle for his loyal followers to marvel at in real-time theatre. But with both the government and a strange subculture taking note, Tenser is forced to consider what would be his most shocking performance of all.”

Now, what’s interesting about this is that Cronenberg previously made a film with the exact same title 51 years ago, though the new one’s plot synopsis seems to be a little different than that film’s (if you’d like to watch it, it’s available as a special feature on the Criterion Collection edition of The Brood). It might be a remake, it might not be, but, regardless, we imagine that there’s some thematic overlap there, just like there is with every one of his films. But it is interesting that he chose to frame the project in these terms in his only comment to Deadline: “I have unfinished business with the future.”

Crimes of the Future will shoot this summer, and who knows? Maybe we’ll see it before the end of the year.