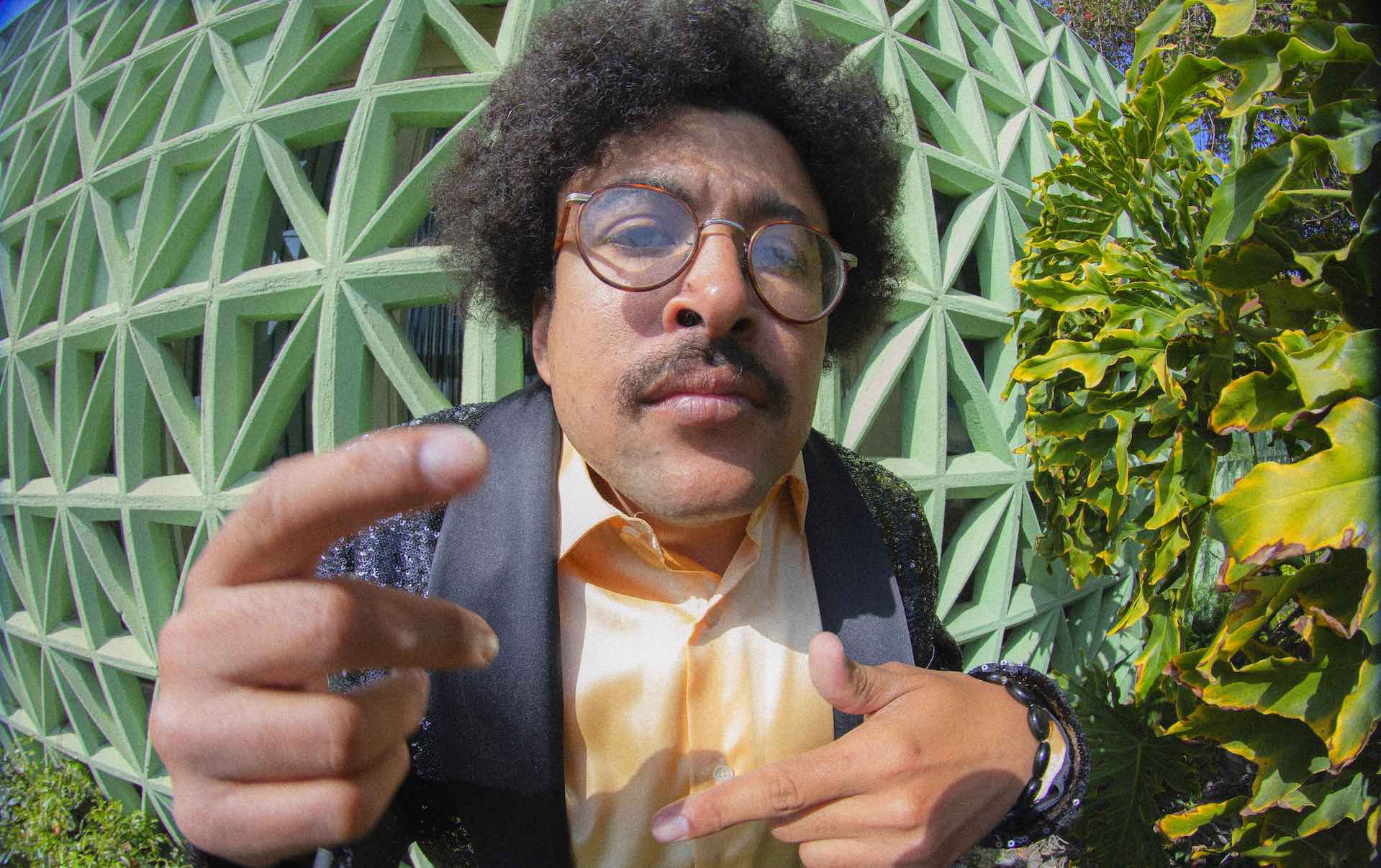 Cola Boyy dropped a new psychedelic folk joint this week called “Kid Born in Space,” and it’s got some notable names riding shotgun: The track features producer Andrew VanWyngarden of MGMT, with additional “production flourishes” from Patrick Wimberly, formerly of Chairlift. It’s a smooth track that goes down easy, and centers on the Southern California multi-instrumentalist and songwriter’s feelings of alienation felt growing up with a disability.

“When I was a kid I was convinced that no one could understand what I was going through and feeling, I was embittered and angry,” says Cola Boyy. “The song is me explaining to my younger self to let go of worries about people staring or not understanding. Everyone has their struggles, and problems that shape them.”

“Kid Born in Space” details the Cola Boyy journey, and marks a new destination, as if sees its release on MGMT’s new label, the aptly named MGMT Records, in conjunction with French label home Record Makers. “This track is the culmination of a true friendship,” Cola Boyy adds. “In 2018, MGMT invited me on their tour, during which we became very close. I spent time with Andrew in his studio at home in New York. When I played him ‘Kid Born in Space’, he liked it straight away and everything happened naturally from there: James Richardson played guitars and keyboards, Patrick Wimberly engineered and refined the production, and then Andrew and I finished it up in LA. I am really grateful to them.”

Check out the track’s video, directed by Premier Cri’s Léonie Violain and filmed at Paris venue La Boule Noire and Hotel Bourbon, below.