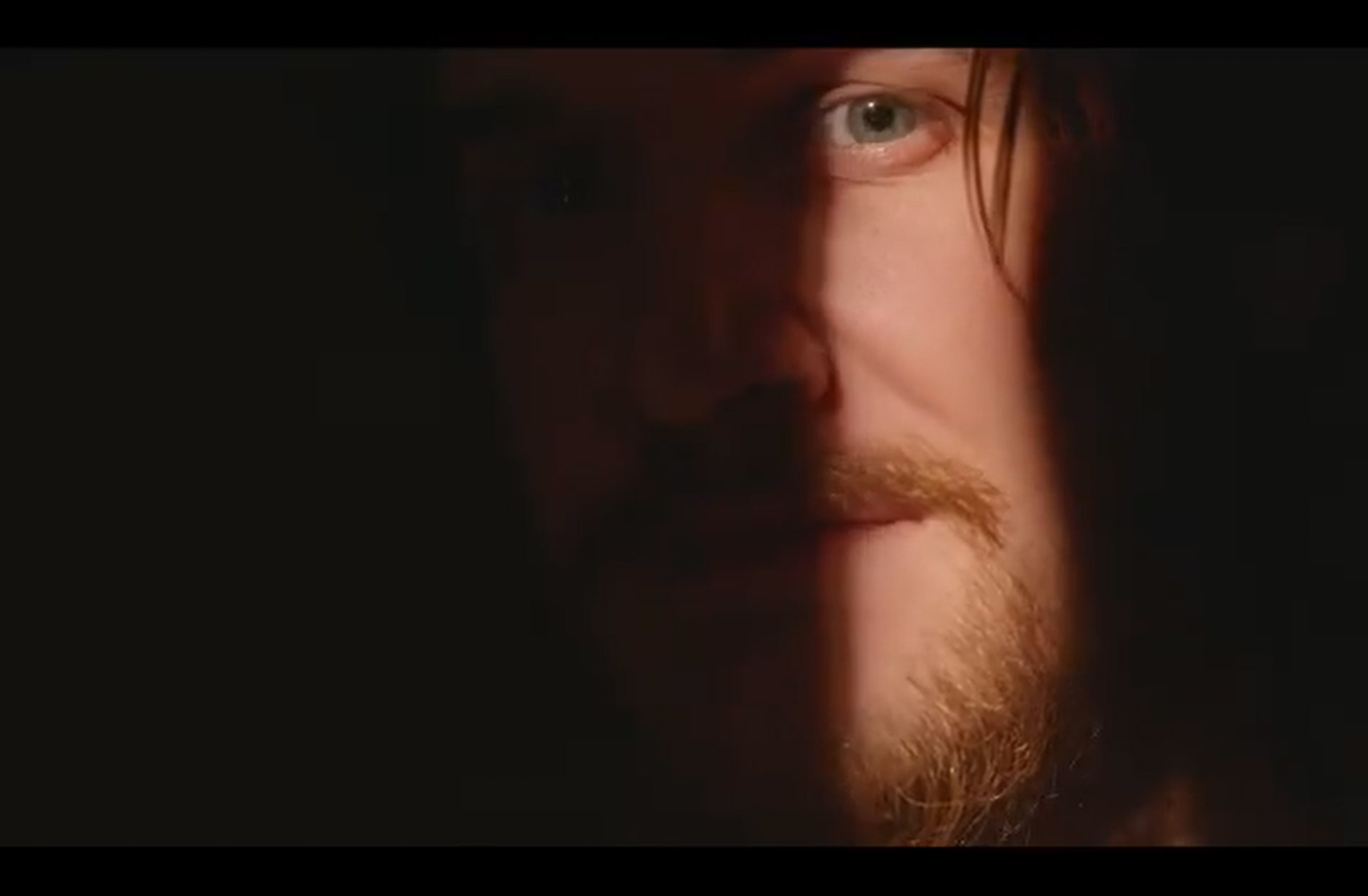 It’s been five years since we were last graced with the poetically vulgar music and comedy of Bo Burnham. While his way with words has catapulted him into stardom, it turns out he doesn’t have to say much of anything to get us excited for more.

As announced by Burnham today (April 28), the Massachusetts native will be returning to Netflix to deliver his latest recorded special, Inside, which he shot alone, without an audience, throughout the last year. Marking his first slate of comedy since 2016’s Make Happy, the special comes on the heels of a handful of critically-acclaimed projects helmed by Burnham behind the camera, including Jerrod Carmichael’s 2017 HBO special 8 and Chris Rock’s 2018 Netflix special, Tamborine, as well as 2018’s award-winning feature film Eighth Grade, which he wrote and directed.

While an exact premiere date has yet to be announced, Burnham’s piano chops and penchant for artistic suspense has us pumped for what’s to come, so make sure to check back here, as we will be updating info as it becomes available.