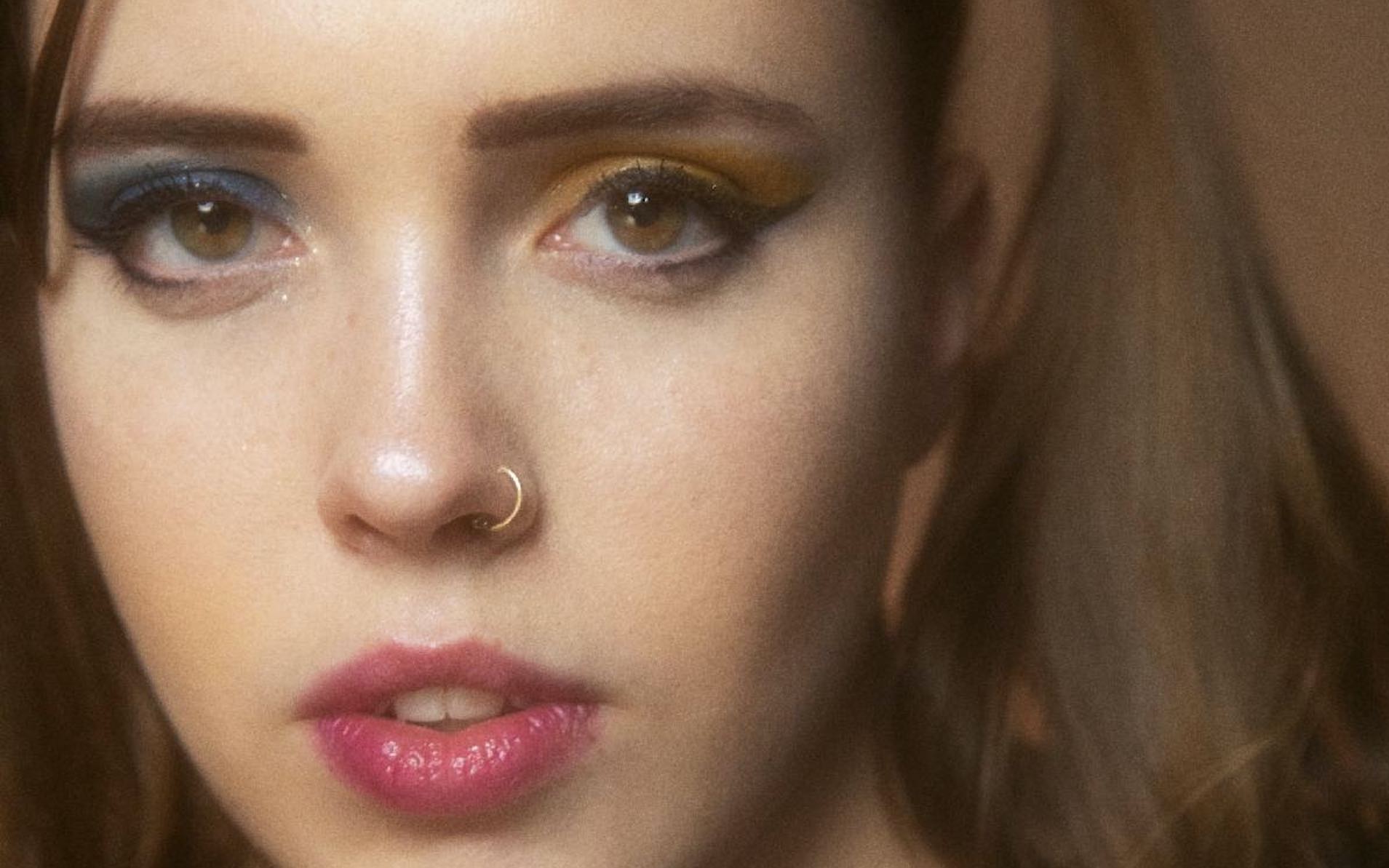 Now that the continent is set to open back up, we’re seeing things pick up right where they left off. In late February 2020, Soccer Mommy released one of the best albums of the year in color theory, but the arriving pandemic prevented Sophie Allison from taking it out across North America to properly show it all off. Now, she’s got the chance for a do-over, as Soccer Mommy today announced a fall North American tour that brings a pair of artists with Boston ties, Squirrel Flower (leg one) and Emily Reo (leg two), along for the ride.

The tour kicks off September 15 at Atlanta’s Variety Playhouse, and wraps November 9 at Delmar Hall in St. Louis. Along the way, Soccer Mommy plays two nights in Boston (September 22 and 23 at The Paradise), as well as New York City (September 21 at Brooklyn Steel), Phoenix (October 26 at Crescent Ballroom), and Los Angeles (October 28 at Fonda Theatre).

Many of the shows have been rescheduled from 2020, and tickets to the previous gigs will be honored on these new dates. Tickets for all the show, listed below, go on sale Friday (April 30) at noon EDT; get all the info here, and the full run of dates below.