Piroshka swirl around guitar-pop bliss on ‘Scratching At The Lid’ 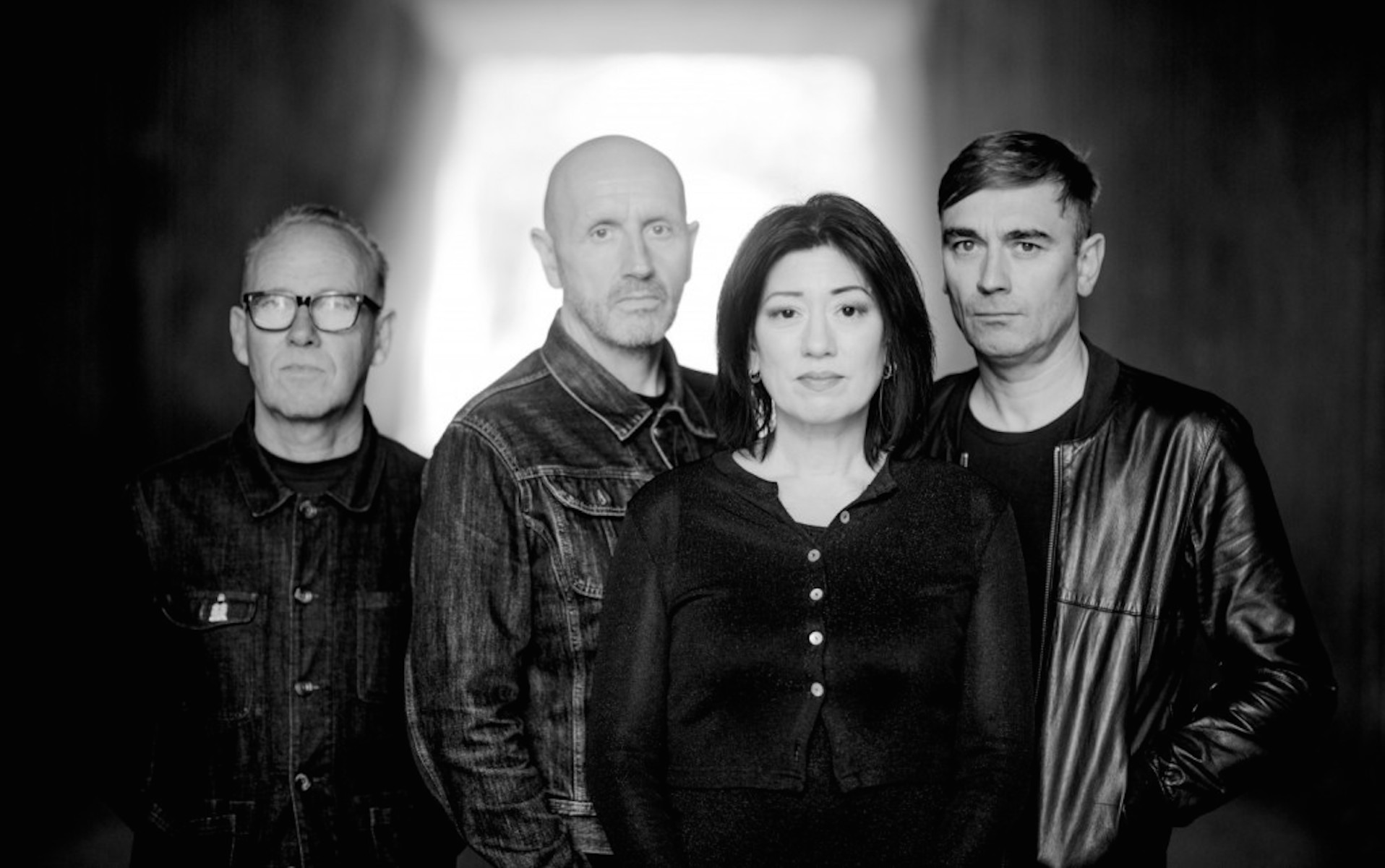 One of the more pleasant musical surprises in the Before Times was the formation and arrival of Piroshka, a new dream-pop / guitar-rock supergroup featuring members of Lush, Elastica, Moose, and Modern English.

It sounded like all of those bands all at once, though the most familiar sonic DNA came through former Lush vocalist and guitarist Miki Berenyi. The quartet released an ace debut album in February 2019 called Brickbat, propelled by magnetic tracks like “Everlastingly Yours” and “She’s Unreal.” Now, more than two years on, Piroshka are back with a blissfully hazy single in “Scratching At The Lid,” and word of a sophomore album, Love Drips And Gathers, out July 23 via Bella Union.

“If Brickbat was our Britpop album, then Love Drips And Gathers is shoegaze!” says Berenyi, who certainly knows a thing or two about both genres. “It wasn’t intentional; we just wanted a different focus. I’ve always seen debut albums as capturing a band’s first moments, when you really have momentum, and then the second album is the chance for a more thoughtful approach.”

Adds bassist Mick Conroy: “Brickbat was a classic first album; noisy and raucous. On Love Drips And Gathers, we’ve calmed down and explored sounds, and space.”

It’s certainly off to a great start. Listen to “Scratching At The Lid,” and all its swirling ‘gaze-pop glory, below via its official music video, directed by Connor Kinsey / Home Picture Films.