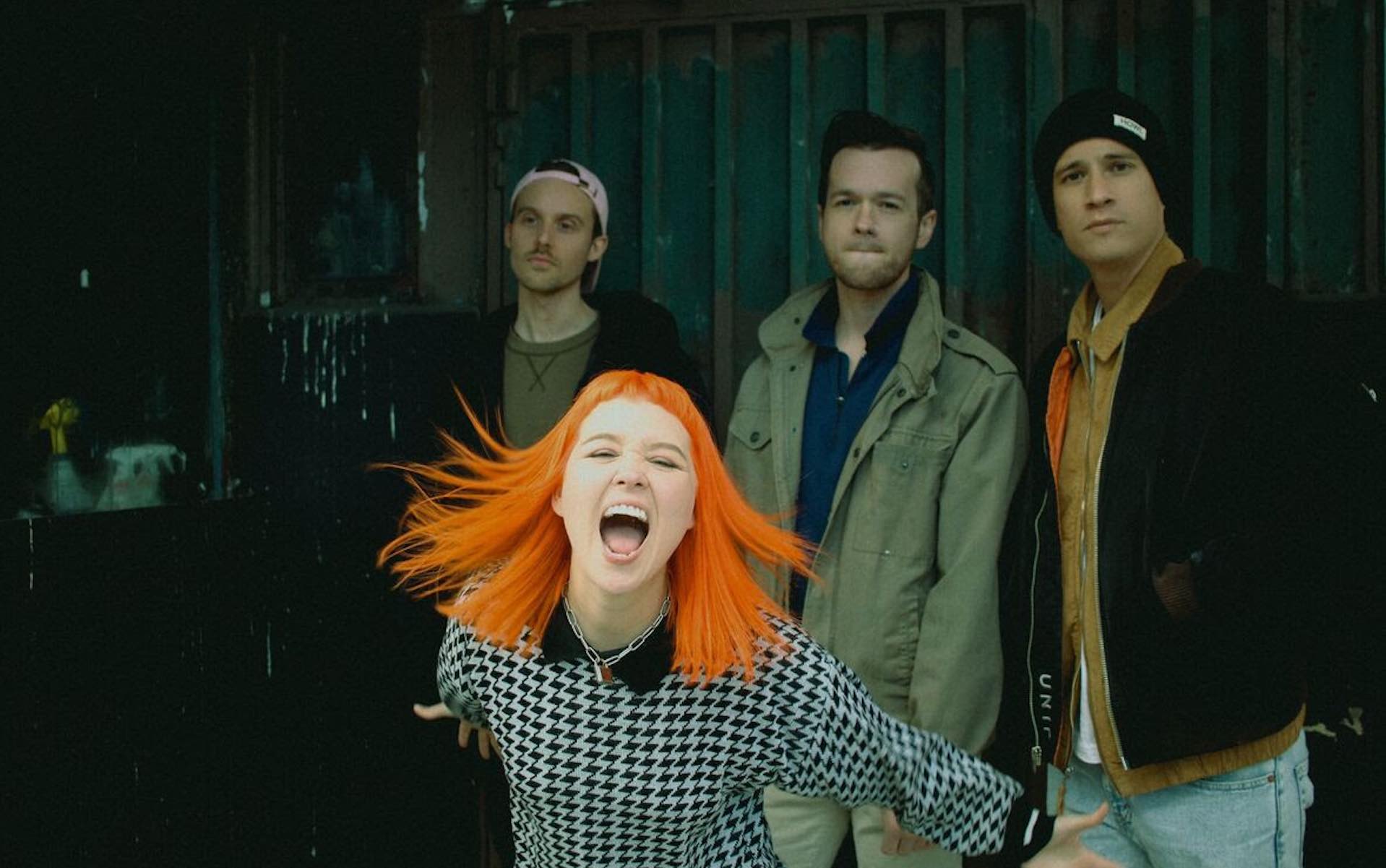 The new Transviolet single “Clean Laundry” is described by vocalist Sarah McTaggart as one that “conjures the excitement of young love in all its messy glory.” It’s another ace alt-pop twirl from the Los Angeles band, featuring a guest verse from DREAMERS’ Nick Wold, and it’s certainly worth all the attention from coast to coast. But it’s also notable over in this northeast corner of the world for another reason: “Clean Laundry” was co-written and co-produced by Benjamin Greenspan, who Boston audiences would recognize as the towering guitarist and synth player of late-aughts post-punk band Protokoll.

Greenspan, who now resides out in LA as a full-time songwriter and producer, has his presence all over this new track, though it’s a far cry from the sounds he once emitted off the stage of Great Scott and across the Allston underground.

“Clean Laundry’ originated with a track created by drummer/producer Jon Garcia,” says McTaggart. “I loved chill vibe and pulled it up in a Zoom session I had with long-time collaborator Ben Greenspan. I started singing over it and the verse and pre came together pretty quickly. We labored over the chorus a bit, and left feeling unsure about it. When we pulled it up again, the chorus was underwhelming, so we scrapped what we had and rewrote it. The new one was really different, but we immediately knew it was something special. Ben added his production ideas — he’s a master of this wonderful collection of pedals and analog synths that give everything a really warm nostalgic feel. When I shared it with the band, everyone was really excited and into it.”