The ‘New Order’ trailer revolts against power, corruption, and lies 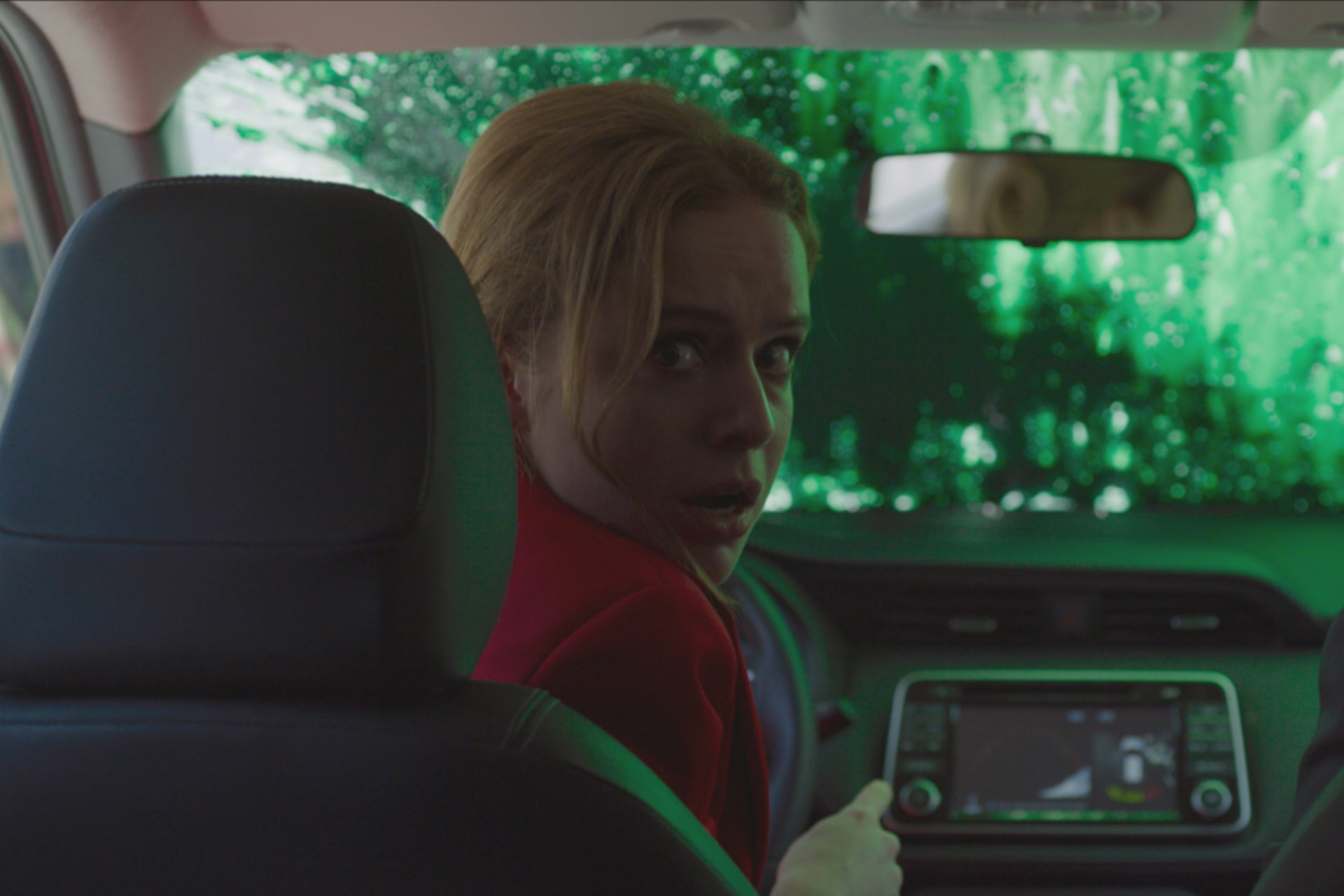 It’s going to be tough, but we’re going to do our personal best, in this post about the very serious and acclaimed thriller New Order, to keep from making jokes or references to the Manchester band that helped bankrupt Factory Records and made a ton of great music over the course of their 40-plus years playing music together. Here goes nothing: Michel Franco’s dystopian political thriller was heavily acclaimed when it went on the virtual festival circuit last year, and it made sense for a distributor like Neon, who are reasonably unafraid of bringing true agitprop to the multiplex (and rode to it to Oscar glory last year), to pick it up. We caught it at TIFF last year, and unfortunately didn’t have the chance to review it, but it’s a solid-enough film (though we’d caution those making Parasite references to watch the movie first), and this trailer, released earlier on Wednesday, will give you a solid glimpse of what’s to come.

“Conceived six years ago, Michel Franco’s near-future dystopia feels ripped from headlines that haven’t yet been written. While protests rage in the streets, Marianne’s high society family prepares for her wedding. At first, only splatters of green paint and the appearance of Rolando, a former employee seeking emergency medical funds, intrude on the festivities. But soon the party is unable to keep the reckoning at bay, and what follows is a swift disintegration of law and order defined first by class lines, then by disastrous government recapitulation.”

New Order arrives in theaters on May 21. No word on when its presumptive prequel will hit (or if Anton Corbijn will direct it), but we’re sure that it’ll be much, much shorter, beloved by music nerds, goths and most people with decent taste, and its artwork will be worn on t-shirts for generations to come. And you can go ahead and relax — that was a Joy Division joke!