Fantastic Fest Review: ‘Parasite’ is one of the year’s best films 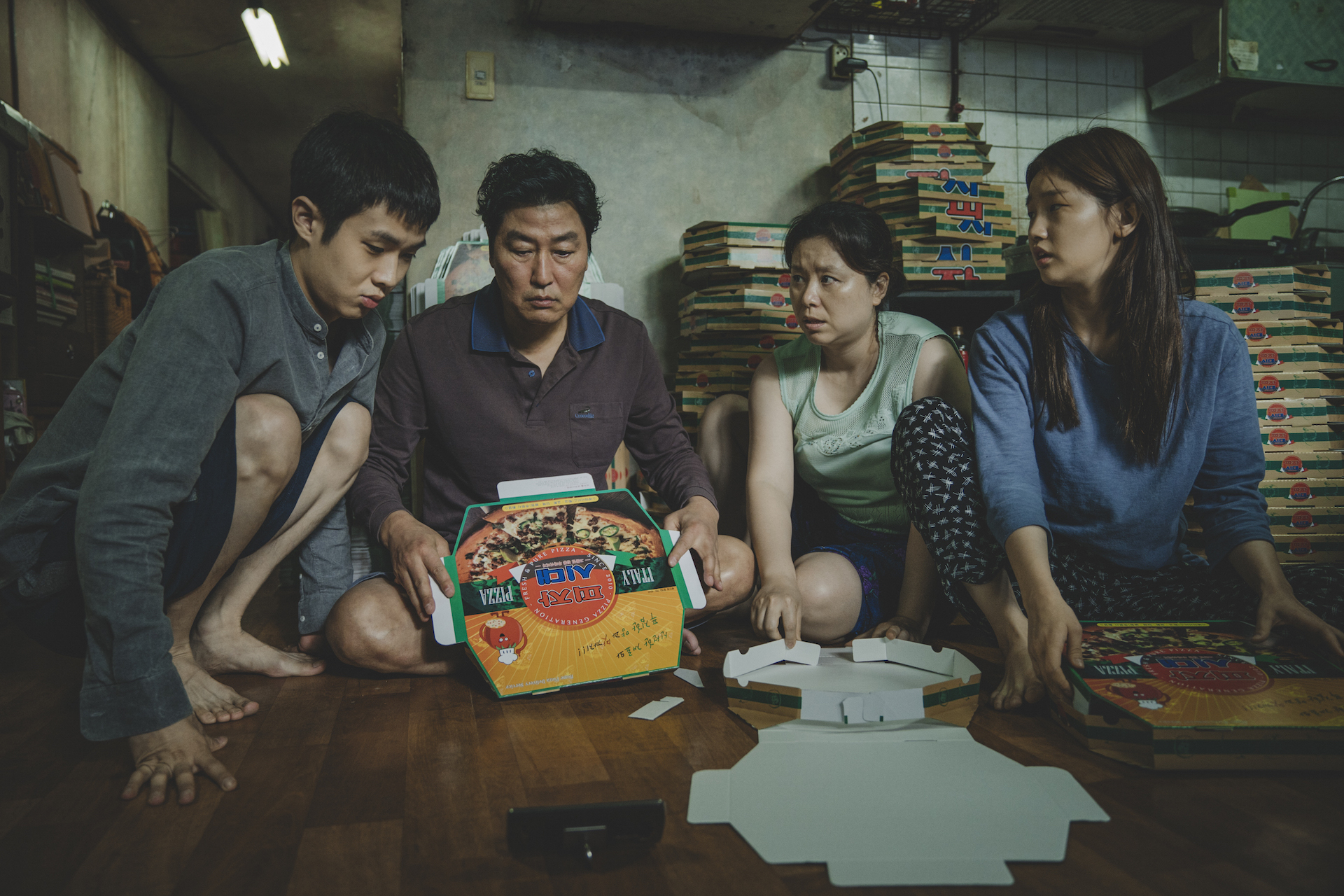 Editor’s Note: Vanyaland’s Nick Johnston is down in Austin all week long for Fantastic Fest 2019; click here for our continued coverage from the fest and also check out our full Fantastic Fest archives of past coverage.﻿

Leave it to Bong Joon-ho to send an already-excellent decade for Korean cinema out on an extremely high note. His latest film, the crime comedy/thriller Parasite, has been hailed by critics all over the world as a masterpiece, and it received the Palme D’Or at Cannes earlier this year, as the judges all seemed to have a collective moment of clarity about what the best movie in-competition really was — a rarity for the film festival. I’m not going to argue with that consensus in the slightest: Parasite is, in fact, a stunning work from one of the cinema’s most reliable masters, and it’s a film best seen with virgin eyes and ears, knowing as little as possible about its plot, themes or characters. I feel bad even revealing to you the genre that this movie fits in, honestly, just because the central revelations at the film’s core are, to say the very least, astonishing. On the other hand, it makes writing about Bong’s latest incredibly difficult, but I’ll do my personal best to get across at least some of what makes this film special.

For a lot of critics, Hirokazu Kore-Eda’s Shoplifters has been the go-to comparison for them when looking to easily explain Parasite without having to give much away. But I, personally, saw more of Lee Chang-dong’s Burning in the DNA of Bong’s latest, given that it is about the deep divisions between social and economic strata, and how irreconcilable extreme wealth and extreme poverty can be in the same society. But whereas Burning was about the suspicion that the wealthy may be preying on the lower classes for brutal trifles and the angry poor young men who feel a similar sort of ownership over the women in their caste, Bong’s film reverses the flow, focusing on the skills and happy attitudes that the poor must possess in order to get the table scraps from the naive, unassuming rich. It’s essentially about exploiting the exploiter in order to secure some minor comfort for one’s family, and what happens when that charade is threatened in more ways than one.

But make no mistake; this isn’t some sort of dry Marxist treatise: this thriller is expertly crafted, an exhilarating ride through a twisty, turn-filled plot in which one never truly has their feet upon solid ground. It’s likely to please fans of the director’s earlier work, who have been frustrated by the director’s shift into straight genre over the last decade, though his experiences crafting films like Snowpiercer and Okja have helped him to refine his style into its most-pure form yet. His actors are stronger than they’ve ever been (perhaps a welcome surprise to some viewers, given how well, say, Jake Gyllenhaal’s performance in Okja was received), with Bong’s longtime collaborator Song Kang-ho receiving one of the deepest and most interesting roles of his long career here, rivaling his work in The Host for its level of humor and empathy. It’ll be easier to sing hosannas about this film once opening weekend’s come and gone, but I can say without a doubt that Parasite is even better than what you’ve heard, and it’s one of the very best films in what is shaping up to be a great year in cinema at large.