Netflix to rock and roll over, make Kiss biopic 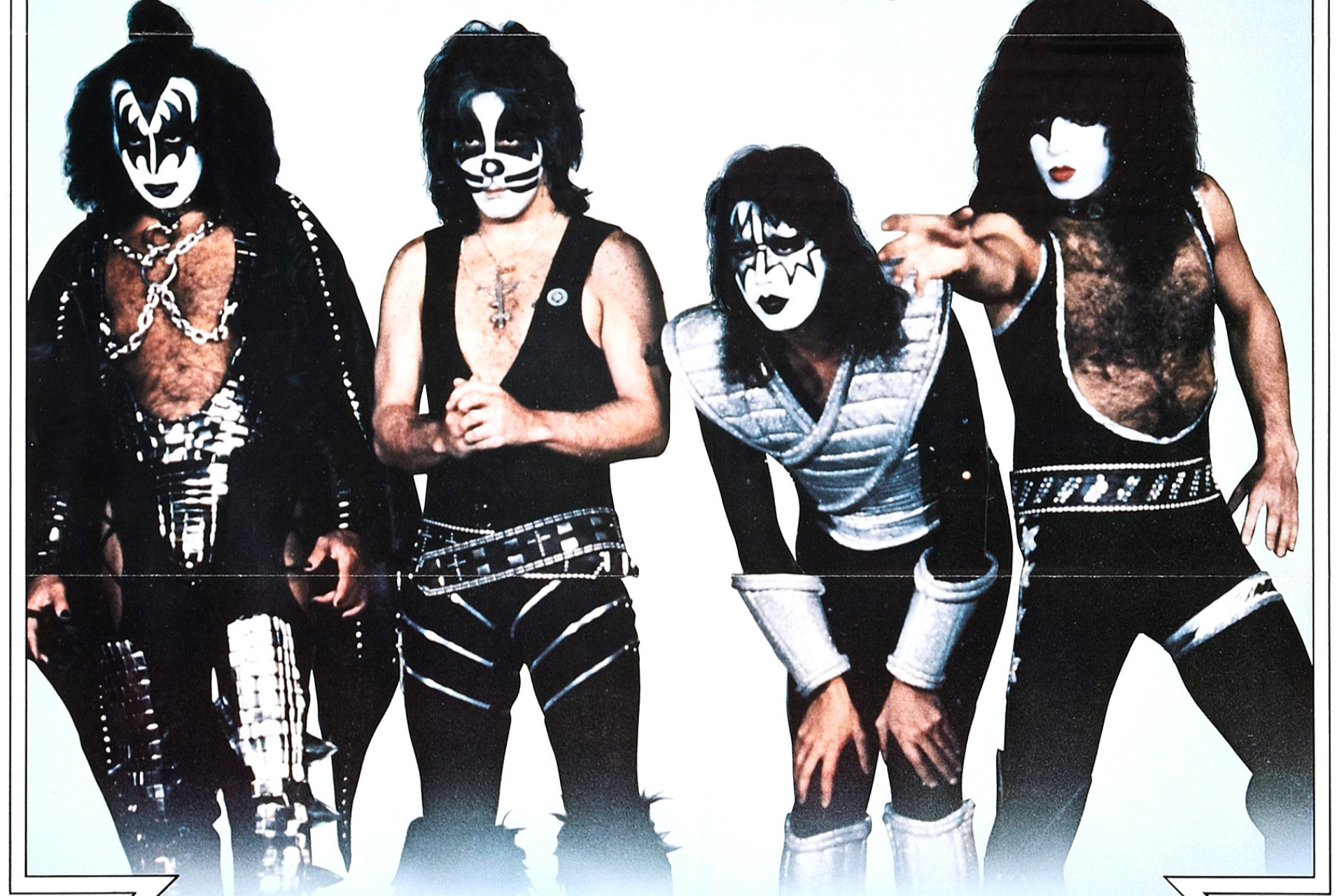 Any time the words “Kiss” and “film” are put together, you know you’ve got something reasonably special on your hands. There was, of course, the infamous television film Kiss Mees the Phantom of the Park, which pissed off the band, mystified fans, and delighted goons like us who love campy and bizarre pieces of cultural ephemera like it. Then there was Adam Rifkin’s Detroit Rock City, which came reasonably close to approximating the Rock and Roll High School vibe even if it wasn’t perfect at it, and is still a lot of fun when you catch it on VH1 on a lazy afternoon. There was 4th and Loud, the ill-advised faux-Hard Knocks docuseries about the LA Kiss, the arena football team that both Paul Stanley and Gene Simmons owned for a hot minute in the 2010s before it all went down in flames. And, apparently, they teamed up with Scooby-Doo back in 2015, though we haven’t watched that because, well, we don’t have kids.

Since that formula has proven to be so successful over the years, it makes sense that a company like Netflix would actively seek out the opportunity to make the one thing Kiss fans have always been hoping for: a full-on, Bohemian Rhapsody-style biopic about the band. And, according to Deadline, they’re doing just that. The streamer is close to a deal for the rights to Shout It Out Loud, a narrative feature about the band’s rise-and-fall-and-rise-and-fall-and-farewell-tour(s), to be directed by Joachim Rønning (Maleficent: Mistress of Evil, Pirates of the Caribbean: Dead Men Tell No Tales) and written by Ole Sanders. Again, this makes a ton of sense: they had a reasonable amount of (financial) success with The Dirt, their Motley Crue feature which hit a few years back, and, if anything, the stories about Kiss are even crazier, so there’s plenty to go off of.

Let’s just get real here: If you’re not going to click on this when it appears on your feed, we advise you to get checked out by a professional, given that your lack of perverse curiosity may indicate a problem with your heart (not your physical one, the one that can grow-and-shrink Grinch-style). We sure as hell would watch this, regardless of how bad it is — perhaps even because of how bad it is — and that, of course, is the whole goal. There’s no word on any casting or a release date just yet, but you can be assured we will keep you updated every single step of the way, especially when we find out who will play Terry Gross.