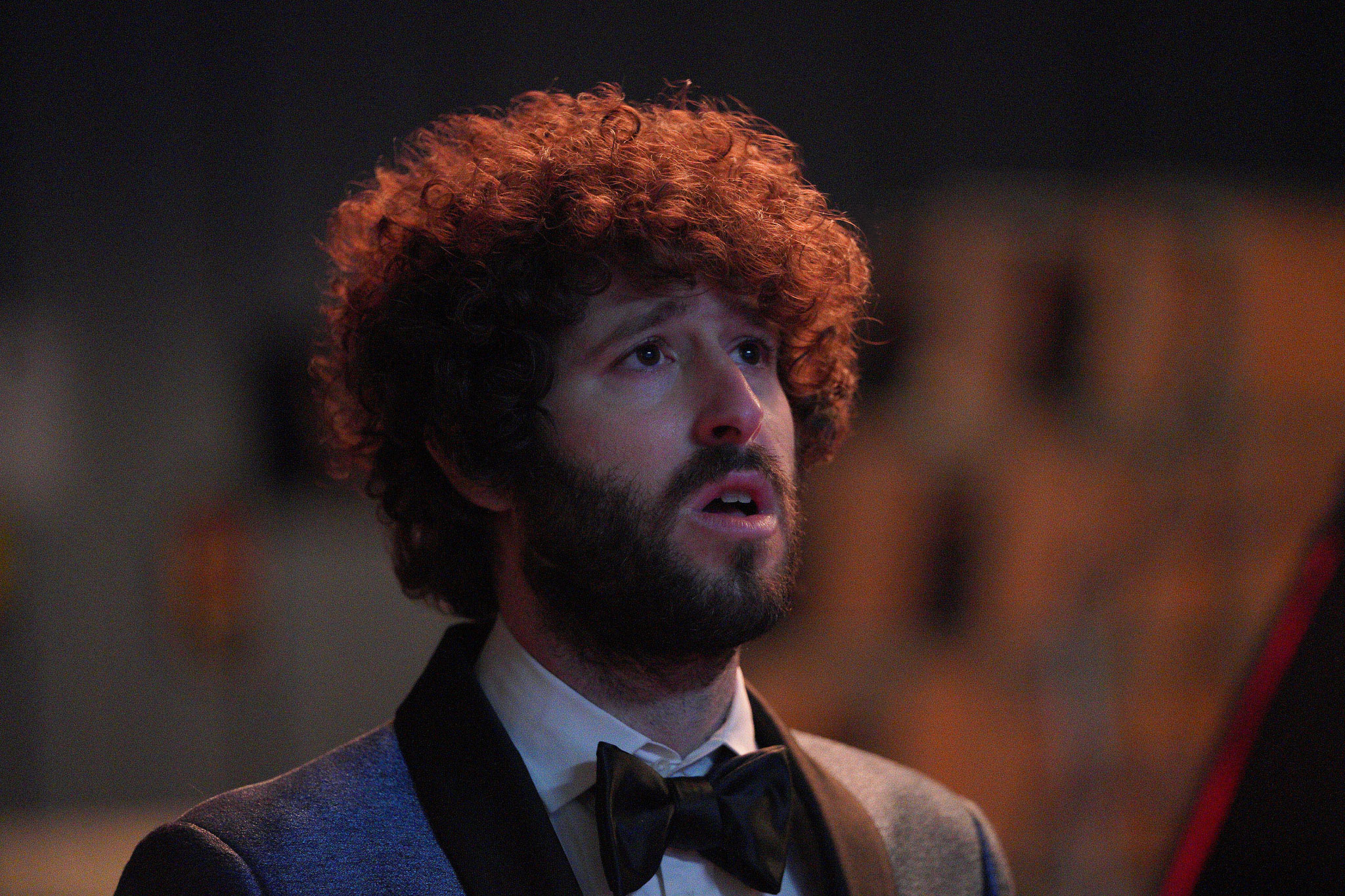 We may have been left with a bit of a fun cliff-hanger following the season finale of Lil Dicky‘s hit FX show Dave, but the wait won’t be too long now until Dave Burd is back with more episodes. And what we can only assume will also include more hot bars.

As announced today (April 19), the rapper’s critically-acclaimed series will return to FXX for a highly anticipated second season on Wednesday, June 16 at 10 p.m. ET, with back-to-back episodes to pick things up where they left off. The upcoming slate of episodes will, of course, star the quirky rapper as Dave alongside GaTa, Andrew Santino, Taylor Misiak and others, and will include a slew of star-studded guest appearances by Kendall Jenner, Hailey Bieber, Benny Blanco, Kyle Kuzma, Doja Cat, J Balvin, Rae Sremmurd (Swae Lee & Slim Jxmmi), Kareem Abdul-Jabbar, Lil Yachty, Lil Nas X, Kevin Hart, and more.

The upcoming season comes on the heels of a record-setting maiden voyage, with the show’s first season taking the crown as FX’s most-watched comedy series ever with an average episodic audience of 9.4 million total viewers (and counting) to-date across linear, VOD and streaming.