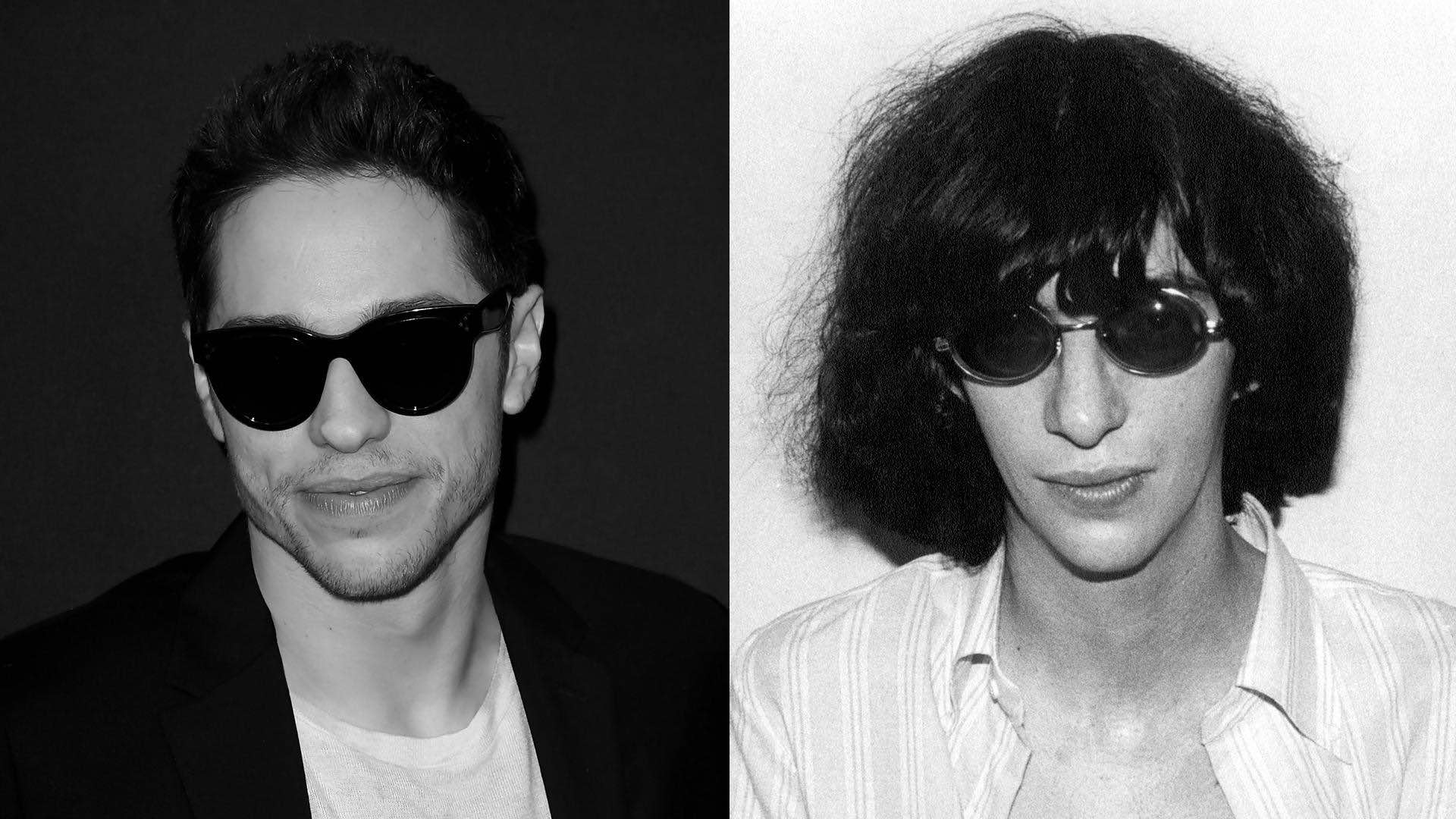 Today marks the 20th anniversary of the death of Joey Ramone, who on April 15, 2001 hopped on a rocket to the afterlife at the tragically early age of 49. As expected, internet tributes to The Ramones’ punk rock icon have colored the day, but Netflix is here to supply some news that catches a lot of us by surprise: Saturday Night Live and The King of Staten Island comedian and actor Pete Davidson will play Ramone in an upcoming biopic titled I Slept With Joey Ramone.

Developed and produced by Netflix and STXfilms, I Slept With Joey Ramone is based on the 2009 memoir of the same name from Mickey Leigh, Ramone’s brother. Leigh is credited as an executive producer on the project, alongside Davidson, Rory Rosegarten (Everybody Loves Raymond), and David Spiegelman.

“When you share a bed with someone — and not just a bed, but a childhood, a family, and a lifetime — you know that person better than anybody else,” says Adam Fogelson, Chairman STXfilms Motion Picture Group. “Mickey Leigh not only collaborated with his big brother’s band — he has irreplaceable memories of and insights into Joey Ramone, having supported him when no one else would and witnessed him overcome adversity in the most dramatic way.”

Fogelson adds: “I Slept with Joey Ramone is a great rock anthem that will make an equally great rock biopic, set apart by a universal story of family. Pete is perfect for this role and we’re excited he and Jason will be bringing this icon of rock to life and thrilled to be collaborating once again with our friends at Netflix.”

What’s also notable about I Slept with Joey Ramone is that it’s being made “with the cooperation and support of the Estate of Joey Ramone and with the assistance of Rosegarten Films,” according to a press release, so at the very least, the soundtrack should be killer.