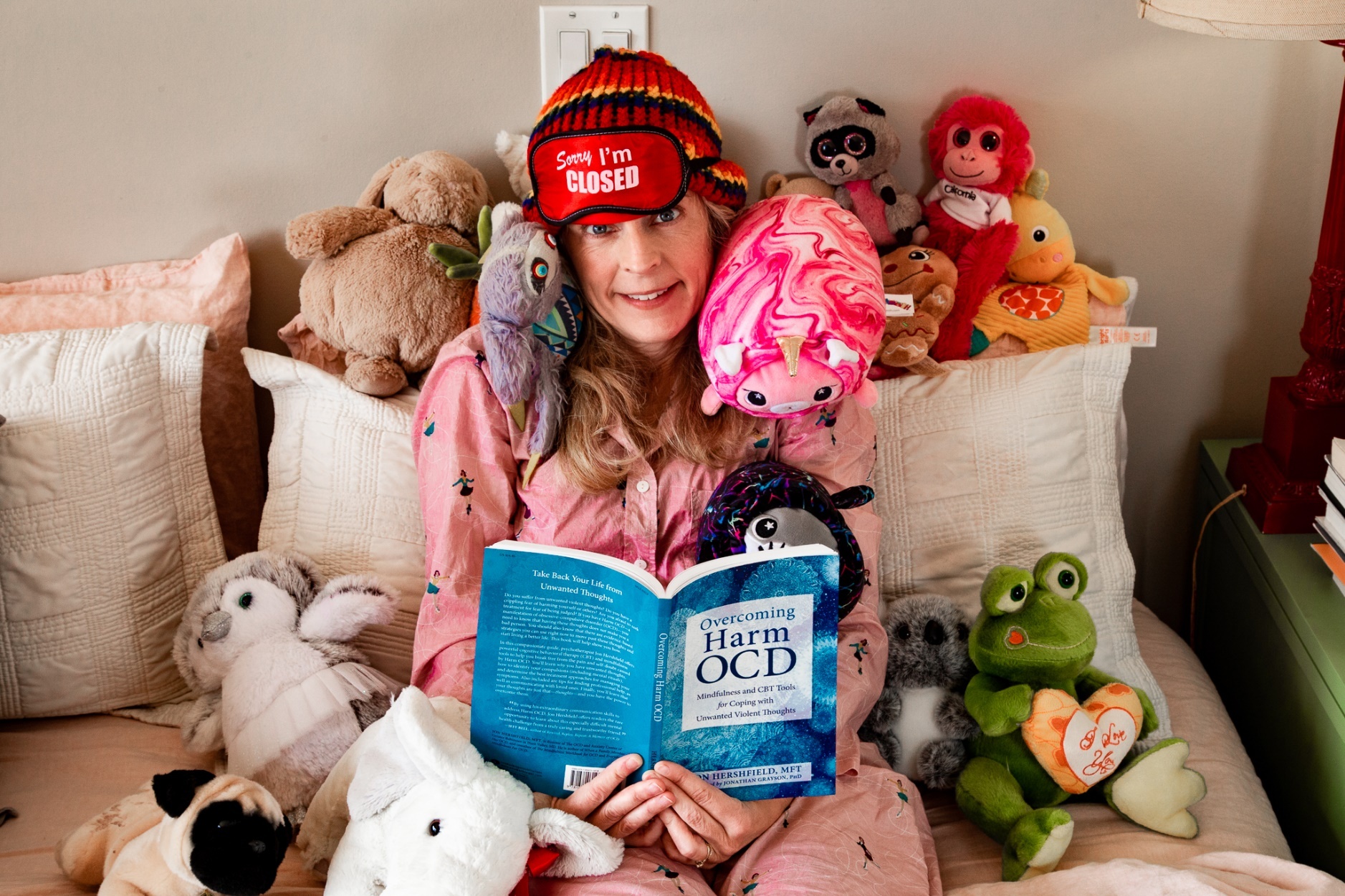 Over the course of her career, Maria Bamford has curated some of the most unique experiences to deliver her top-tier comedy. When it comes to her latest idea, we’re all for it — even if she’s not going to be awake for most of it.

Taking place virtually via RushTix on Saturday (April 17), Slumber Party: A Benefit for the LA Downtown Women’s Center has a simple itinerary. First, Bamford will perform her latest hour of stand-up (as will friends Gary Petersen and Madison Shepard), then she will read a non-copyrighted bedtime story, and then she’ll call it a night for 8 or 9 hours of shut-eye before waking up to have breakfast with the crowd — or at least what is remaining of them.

While the idea in its very nature is quirky enough to be intriguing, not to mention unique as all hell and on brand for the stand-up veteran, Bamford’s inspiration for the pajama-clad get together was sparked by the desire to help those who may be feeling a bit closed off from the outside world during the pandemic.

“I have felt that feeling of being isolated and lonely, so I thought about how it might be fun to have a slumber party with friends online, but I’m married, so I can’t bring my phone to bed with my girlfriends giggling,” Bamford tells Vanyaland. “So this feels like a fun idea to me, and I was also thinking about mental health and stuff like that, because it can be so hard to get help, so if this can be a thing that helps to comfort people right now, or even if it only comforts me, that’s one. I hope people find it appealing, but if not, they can express themselves on a wonderful thing called the internet.”

If the show’s title didn’t give it away, in addition to including Bamford’s latest hour of material, the show will also serve as a benefit for the LA Downtown Women’s Center, an organization that the Lady Dynamite star has supported for a number of years. So, while she admits that her latest brainchild could be seen as her most tedious idea yet, it’s for a good cause, so no matter how it goes, it’s for the greater good, and that’s what counts the most.

“When I’m thinking of places to support, I always think about that place,’ says Bamford. “I don’t know about you, but I’ve been on the verge of homelessness before, and because of a few other options, I never had to do that, but I always think about this organization, and everything they do, and it’s just lovely. It’s a beautiful building, and they have good food, and it’s the kind of place that if I were down and out, it’s where I’d want to be, because it is so welcoming. Everyone who works there is lovely, they have artistic programs and job training programs to really help people if that’s what you need.”

From helping out an organization she is passionate about to literally being able to sleep for work, there are plenty of elements to this show that have Bamford excited for this weekend. But above everything, she’s really just looking forward to connecting with her fans again in a new and fun way.

“It’ll be fun to meet the people in the audience, and to also hear the comedy of my friends, Madison and Gary, and hopefully hear some laughs,” says Bamford. “It’ll also be fun to see people who enjoy the idea of coming over for a slumber party, and to see if I should’ve planned more. I’m sure I’ll find out, but really, the best part is always being able to connect with people, and I’m really looking forward to that.”