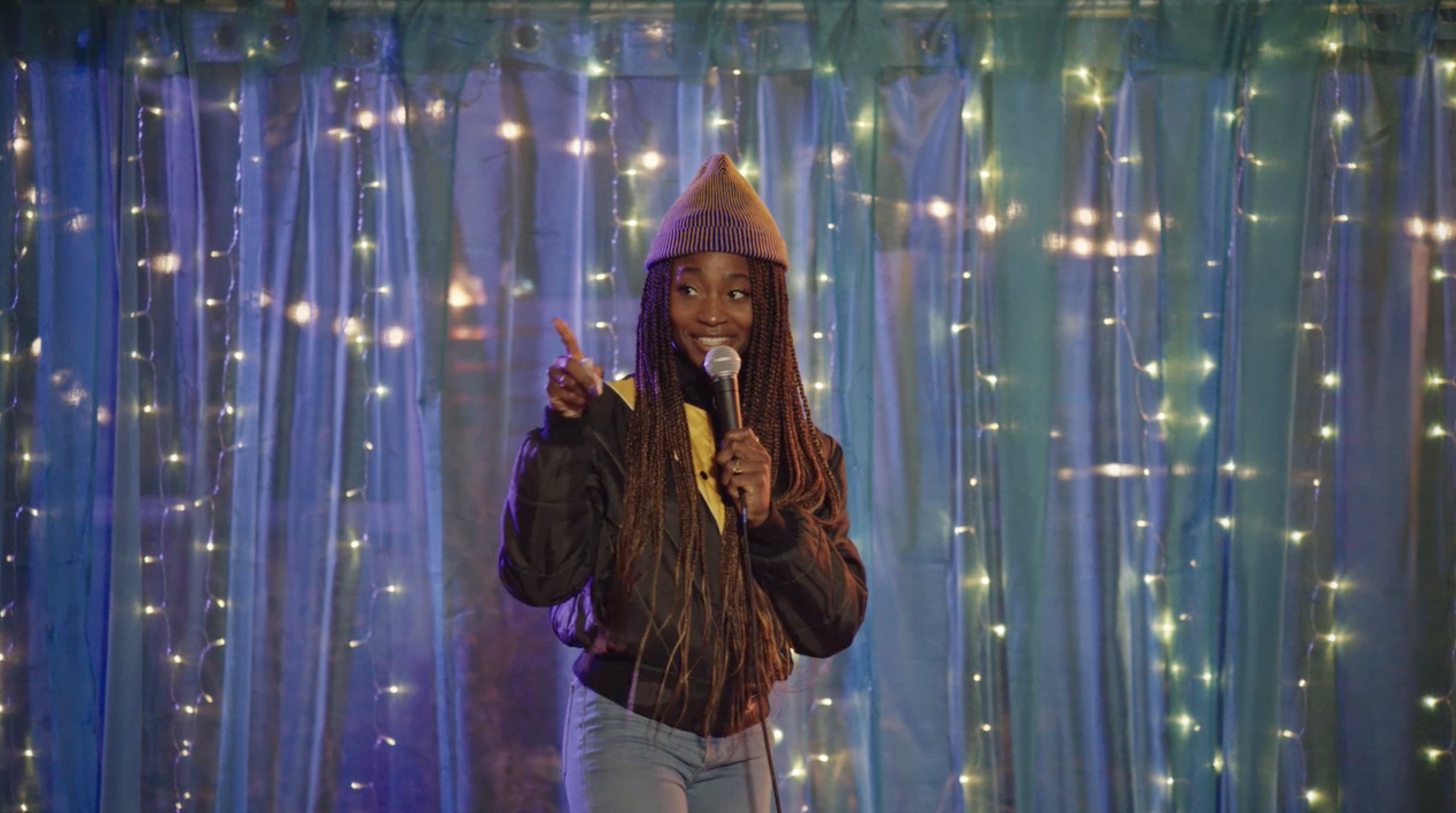 Curating a short but solid set is a rite of passage for any comedian, whether it be for an open mic, an opening slot, or the coveted late-night spot, and Ilana Glazer is taking to YouTube to show us a handful of artists who she feels have done it exceptionally well.

Dropping the first set on Comedy Central’s stand-up YouTube channel earlier this week, Tight Five features short but powerful stand-up sets curated by the Broad City star, which will roll out weekly every Tuesday until June 8.

The nine-episode series kicked off this week with a set from Marie Faustin, and will be followed by Alex English (April 20), Alison Leiby (April 27), Petey DeAbreu (May 4), Sydnee Washington (May 11), Shalewa Sharpe (May 18), Rojo Perez (May 25), Fareeha Kahn (June 1) and Kristen Buckels & Lacey Jeka (June 8).

Check out the first episode below.