‘Borat’ is back in the ‘Supplemental Recordings’ trailer 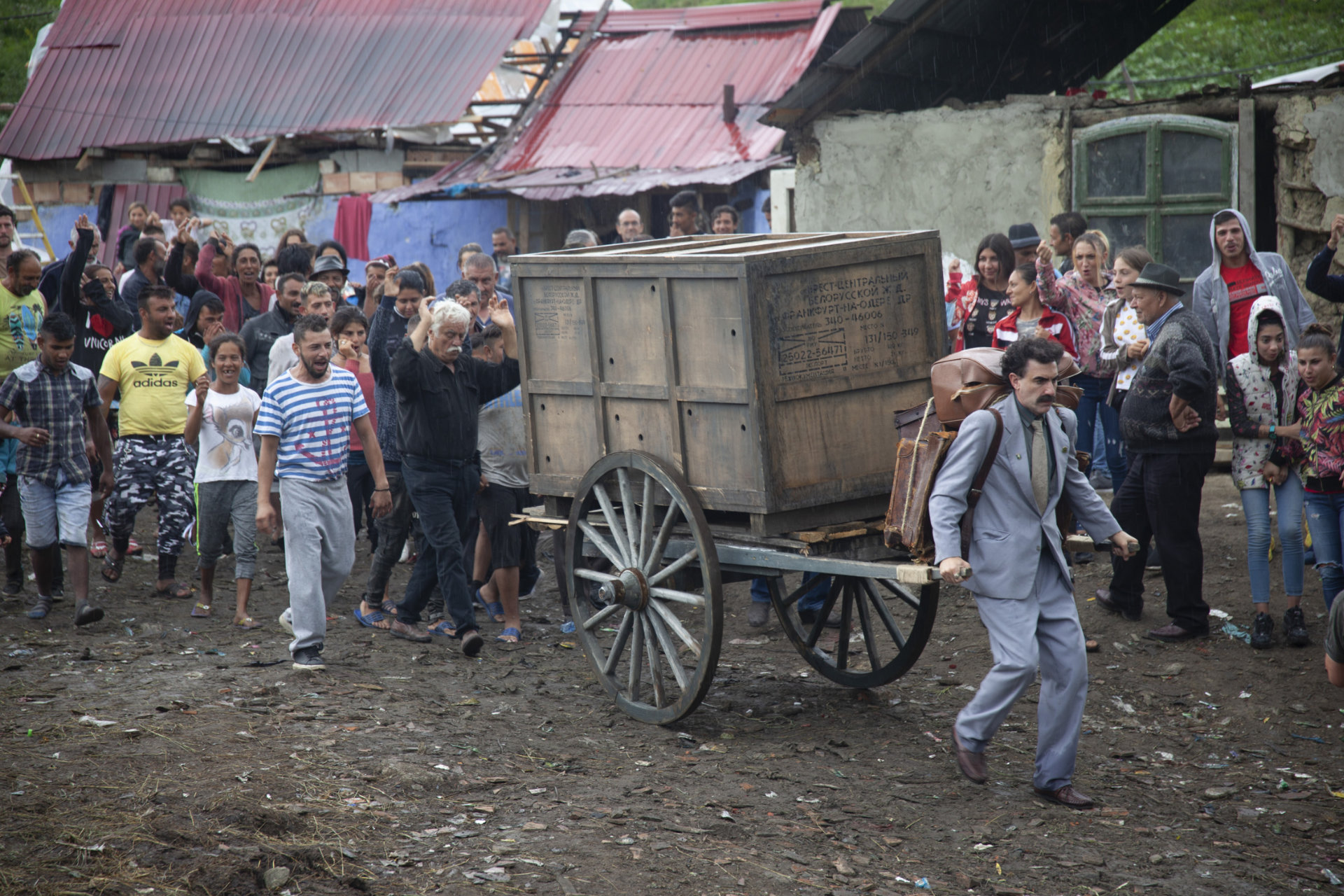 There’s not too much we miss about the aughts, which, in case you needed a reminder, was kicked off on these shores by an immense tragedy, featured the worst presidency in American history (well, until 2016, at least), and was a genuine cultural nadir full of trauma and fear until 2007 at the very earliest, but we do kind of miss a few things. Guac Doritos were good, so was America’s Next Top Model, and physical media reigned supreme. In fact, if you had a big enough hit on your hands, especially if it were a comedy, you could take your leftover footage and compile it into an entirely new feature, and it’d still be profitable to do so! So, you’d get weird little movies like Wake Up, Ron Burgundy with your purchase of Anchorman on DVD, and they’d be good for a laugh or two before they found their real purpose as frat house coasters. Since streaming’s taken over, that practice has generally disappeared, but it seems Amazon is bringing it back for Borat.

Yep, that’s right: To celebrate Borat Subsequent Moviefilm cleaning up at the Golden Globes (and, perhaps, to advocate on its behalf to Academy voters since it is up for two awards), the streamer will be releasing Borat Supplemental Reportings Retrieved From Floor of Stable Containing Editing Machine at some point in the near future. The trailer that they dropped on Thursday is full of jokes that didn’t make it into the final cut, as well as a fascinating moment where, while still in costume, Sacha Baron Cohen actually drops out of character as he and the camera crew are trying to make an escape.

Borat Supplemental Reportings Retrieved From Floor of Stable Containing Editing Machine will arrive on Prime Video at some point in the near future, but at least you won’t have to wait 14 years for it.