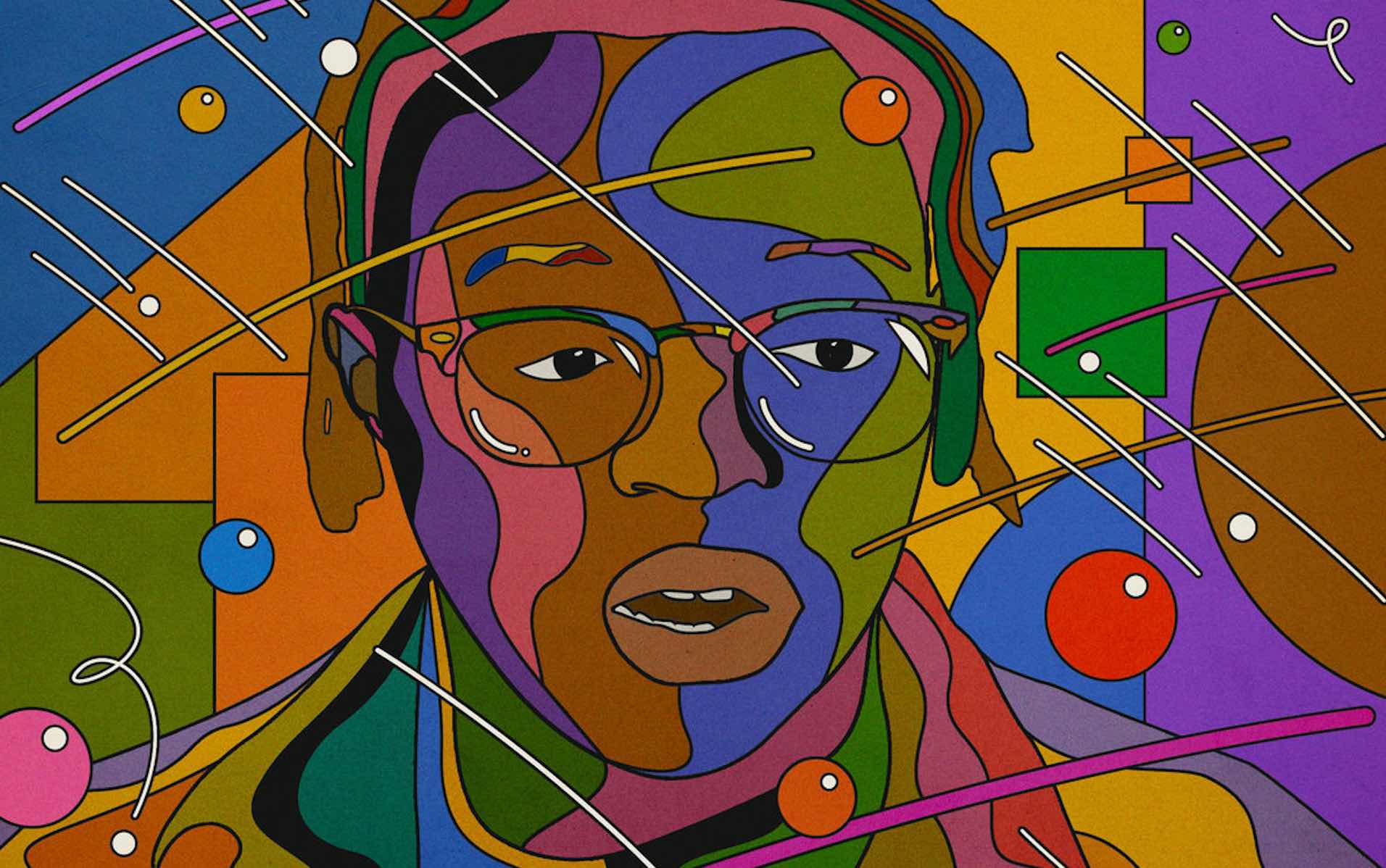 Anjimile really is the gift that keeps on giving.

Following the Fall 2020 release of his album Giver Taker, the Boston singer-songwriter has announced a new EP named Reunion, due out May 7 via Father/Daughter Records.

The three-track record will include reworked selections from Giver Taker, with orchestral arrangements from composer Daniel Hart and added vocals from Jay Som, Lomelda, and Sasami. The first single “In Your Eyes (Reflection)” dropped earlier this week (April 13) and taps the tender vocals of Jay Som for the new rendition of the track.

“The most exciting part of this project for me was giving the participating artists free rein to fuck around with my songs and make them into something purely collaborative, something special, and something new,” says Anjimile. “When Daniel sent me his arrangements, they knocked me on my ass. They’re so beautiful and so interesting, and every guest vocalist on this record creates such a beautiful new world and a distinctive sonic palette. It’s been really fun and exciting to see my tunes re-interpreted, re-imagined and reconstructed by such powerful musicians.”

Adds Jay Som: “I am very honored to be a part of Anjimile’s orchestral EP. Their album Giver Taker is so beautiful and expansive and every time I listen I feel like I’ve entered a different world. This track is one of my faves on their record, I love when artists rework their own songs with an orchestral arrangement.”

Check out “In Your Eyes (Reflection)” below, and preorder Reunion on Bandcamp here.